“The Walking Dead season 11 episode 17 return date: When should it be?”

If you are like us, you’ve been waiting for a long time to get news on The Walking Dead season 11 episode 17. What’s the return date? We know that it is later this year, though for whatever reason, the folks at AMC have been hesitant to share a whole lot more than that.

Yet, we do think there’s still a way for us to start to predict the future here — it’s by simply looking at the past.

While you think about the majority of the years the zombie drama has been on the air, one of the major through-lines has been seeing the show premiere in October. That’s something that we hope continues for the final eight episodes. Think about how it works alongside the spirit of Halloween — it is what we know the show to be the majority of the time. It should be bold, creepy, and also thoroughly entertaining. We also think having it end in either late November/early December makes the most sense. It’s not the sort of series that needs to creep up too close to Christmas, after all.

So when AMC actually release said return date? Most likely, at some point over the next month and a half. They’ve never waited to announce some of their dates and we have a hard time thinking they will do so here. This is the end of a show that defined a generation of cable TV; there was a time when it and Game of Thrones were almost bigger than anything on the major broadcast networks. The network is going to go big with their promotion here, and they almost have to when you consider everything that they still have planned. That includes an upcoming spin-off set to star Norman Reedus as Daryl.

What do you most want to see when it comes to The Walking Dead season 11 episode 17?

Share right now in the attached comments! Once you do just that, we suggest that you keep coming back for some other updates. (Photo: AMC.)

#What you need to know about new FX dramedy 'The Bear' #Michelle Visage on the ‘Perfection’ She’s Seen Throughout Franchise History 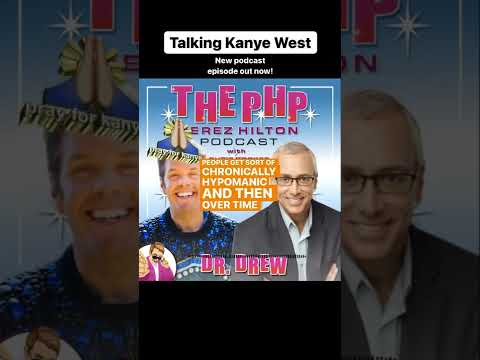 #This Is Us season 5 episode 13 spoilers: A look at ‘Brotherly Love’