“#The Voice season 19 promo shows the return to the studio”

When The Voice season 19 premieres on NBC on Monday, October 19, and it may look at least a little more similar to the norm than what we saw this past spring.

Where’s the evidence? It comes via the promo below, where you can see the latest cop of singers performing for all of the coaches in studio. There is an in-person element to the show this year, but it’s coming with its fair share of limitations. There is no live audience this time around, with the show instead opting to have a different sort of setup that makes the show feels a little bit

For some more video coverage on The Voice, watch our take on the end of last season below! Once you do just that, remember to also subscribe to Matt & Jess on YouTube for some other news and view our series playlist. We’ll have some other news there that you don’t want to miss.

Beyond just the lack of audience, it feels like the coaches may have a little bit more distance between each other — and there certainly is between them and the contestants. Gwen Stefani at one point tries to shoot a contestant a shirt out of an air cannon, while Blake Shelton uses some sort of extendable arm. All of this is comedy, but it’s also yet again a reminder that The Voice is not actually a show about the singers. It’s more about the coaches and the journey they’re on with the singers. We don’t expect anyone to be a star here. Instead, this is just one that is meant to be lighthearted escapism and at the moment, we recognize that there is a seriously-immense need for that in the world.

What do you want to see when it comes to The Voice season 19?

Be sure to share right now in the attached comments! Also, remember to stick around for some other news on the series. (Photo: NBC.)

#Jets report card: This was ugly in every way 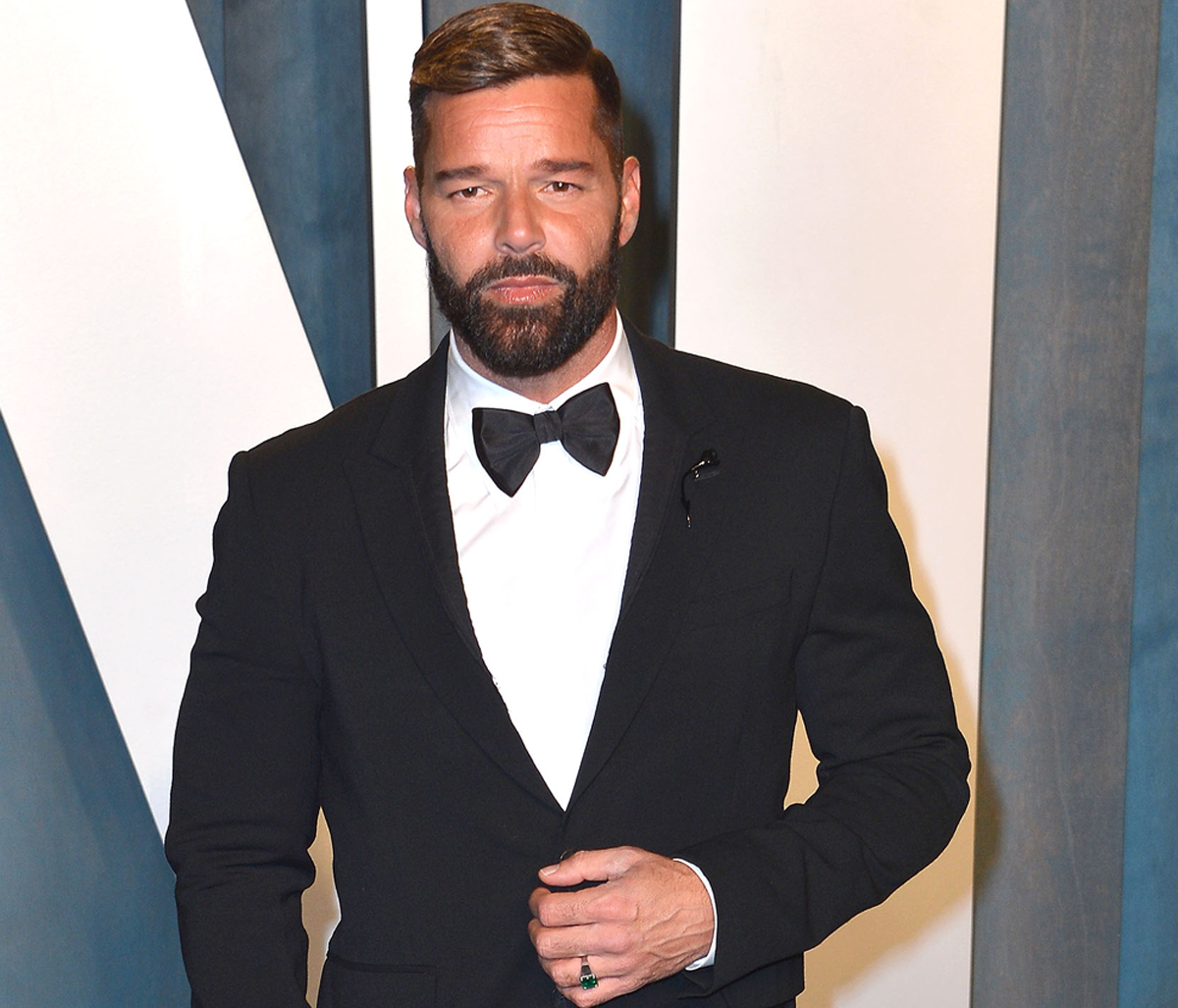 #Superstore to Conclude in March with XL Series Finale