“#‘The Vanished’ Trailer: Thomas Jane and Anne Heche Search for Their Missing Daughter”

Thomas Jane and Anne Heche are a real-life couple who have worked together before, last starring in the HBO series Hung, which ran from 2009 to 2011, as a divorced couple. And they team up together again to play parents of a kidnapped daughter in The Vanished. Watch The Vanished trailer below.

Saban Films has released the official trailer for the psychological thriller The Vanished, which follows a married couple whose daughter suddenly disappears without a trace. This film (formerly known as Hour of Lead) picks up with the happy family as they go on a camping trip, only for the daughter to mysteriously vanish. Desperate, and unhappy as the police find no leads, the duo take things into their own hands and things quickly spiral from there, leading to accidental murders, fights with suspicious fellow campers, and all the worst things that could happen in a missing persons case.

Written and directed by American actor-turned-filmmaker Peter Facinelli, who starred in Twilight and also appear in the film, The Vanished is his second feature after directing 2018’s Breaking & Exiting. It’s produced by Jeff Elliott, Brandon Menchen, and Sasha Yelaun. This first premiered at the Mammoth Film Festival earlier this year. The Vanished also stars Jason Patric.

Separately, Jane and Heche can be pretty good actors, but together — or at least in this movie — they don’t really impress. I haven’t seen their work together in Hung, but it appears that pairing together real-life couples doesn’t always yield promising results. The Vanished trailer is full of plot spoilers and wooden acting, not least from its leads, who cry and scream in melodramatic fashion. It doesn’t help that the supporting actors aren’t any better, apart from doing a good job looking pretty shifty. The movie seems like the kind of B-movie thriller doomed to the dustbins of VOD, but amid pandemic times, all movies are heading to digital. With that in mind, and with Jane and Heche boosting the profile of this movie somewhat, The Vanished may be able to gain a little buzz, though this boilerplate trailer certainly won’t help things.

Here is the synopsis for The Vanished:

A family vacation takes a terrifying turn when parents Paul and Wendy discover their young daughter has vanished without a trace. Stopping at nothing to find her, the search for the truth leads to a shocking revelation in this psychological thriller.

The Vanished hits select theaters, digital and On Demand on August 21, 2020.

#Trump’s response to city violence and other commentary 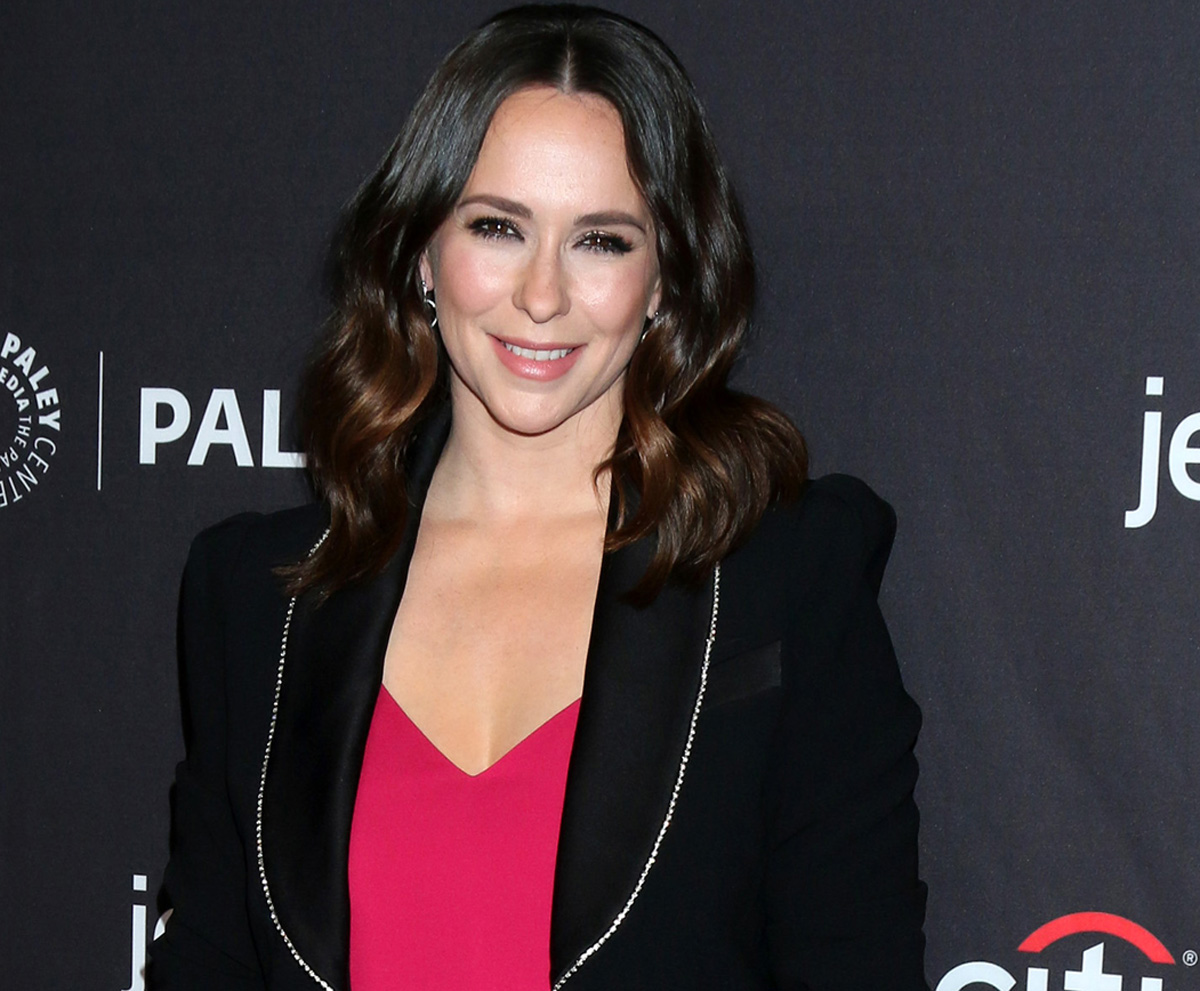 #Fear the Walking Dead Season 6 Episode 7 Review: Damage From the Inside