It’s a good time to be fans of Netflix shows, especially The Umbrella Academy, because as part of the streaming service’s Geeked Week, creator Steve Blackman dropped some intel about the upcoming third season (now in production).

“What we love is we’re doing a wilder, bigger, zanier season than ever before,” Blackman previews during the stream. “I think our emotional stories between this dysfunctional family, we’re just building it up even more. There’s some very big surprises with the family this year. There’s some amazing changes that people will love to dig into and there’s a lot of growth for this family this year in a way people are not going to expect.”

That includes the music, which is a major part of the series. “Music is bigger in the show this year. It’s wilder,” he says. “I think people will be pleasantly surprised and excited to hear what music we put into the show.”

Blackman also revealed the titles of all 10 episodes, which he says “all mean something.” Check out the titles below.

The premiere’s title is “a little on the nose,” Blackman says, given the way Season 2 ended. The Hargreeves returned to the present from the past to find a major change to the timeline: their dead sibling, Ben (Justin H. Min), is alive and part of a different Academy — Sparrow — run by their (now living) father Reginald (Colm Feore).

“Kugelblitz” is “a real word,” the creator confirms, sending fans to look it up themselves. It’s a back hole formed from radiation.

Blackman teases that means something to superfans. “It’s something that we’ve set up over the seasons” and is in the Gerard Way and Gabriel ​Bá’s graphic novels.

The title is German for goodbye.

Episode 8: “Wedding at the End of the World”

“That will mean something to the audience when they have watched the season,” Blackman promises.

#The Masked Singer Renewed for Season 5!

#How to Use Excel’s “Quick Analysis” to Visualize Data 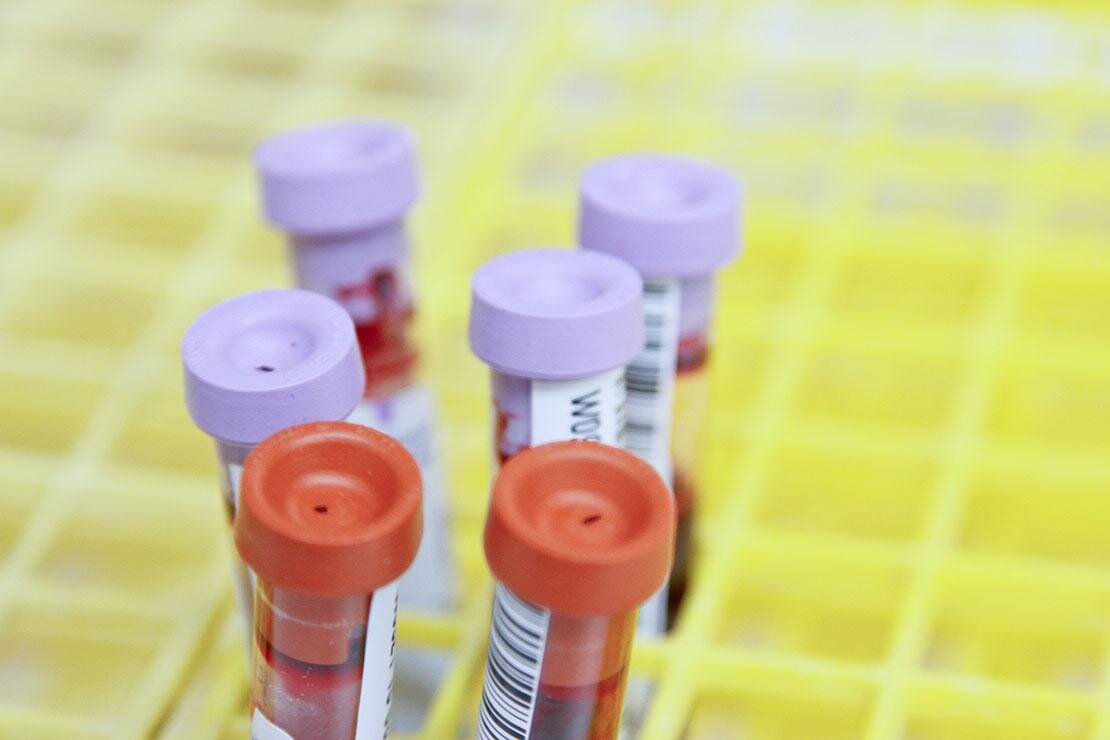 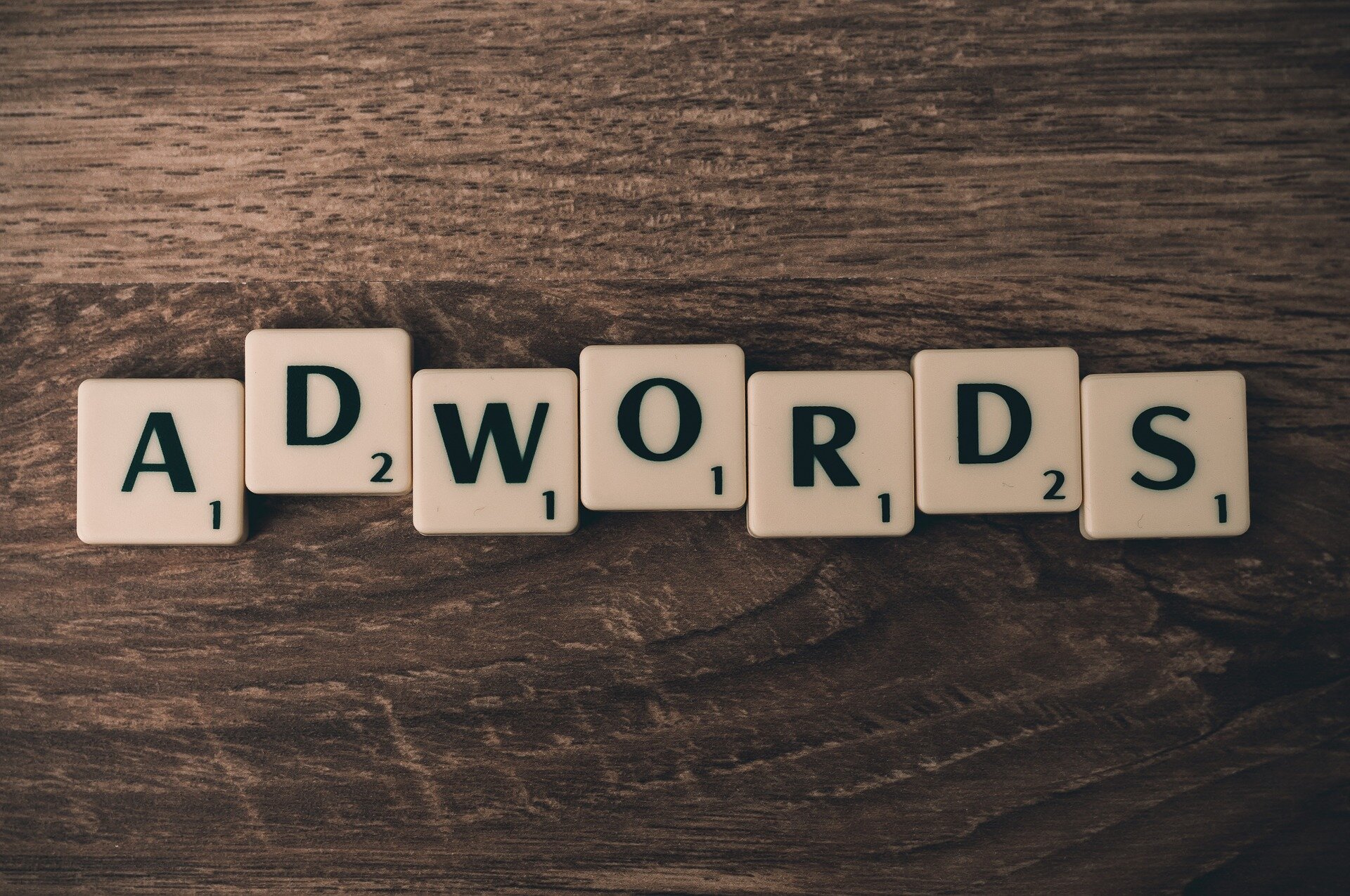 #Maryland lawmakers move ahead with first tax on internet ads