It was meant to be Friday night intrigue at Elon Musk’s social-media service, Twitter — in his words, “what really happened with the Hunter Biden story suppression by Twitter.”

Musk turned to the former Rolling Stone journalist Matt Taibbi, to reveal — in an at times painfully slow process — what was billed, “The Twitter Files.” Taibbi said it was based on thousands of internal documents obtained by what he called “sources” at Twitter, which appear to have been shown to him with the full blessing of Musk. Taibbi said he had to agree to undisclosed terms to get access, which seem to be that his story was disseminated using Twitter rather than his personal Substack account.

Taibbi delved into Twitter’s decision, at the height of the 2020 presidential campaign, to remove links to a New York Post report about the contents of Hunter Biden’s laptop, post warnings that it was unsafe, and block transmission via direct message. It turns out, per the files, that the decision was made by the company’s trust and security team but without the input of then-CEO Jack Dorsey. Members of Twitter’s own communications team were quoted in company emails at being puzzled by the response. Dorsey subsequently said the decision was a mistake.

What Taibbi didn’t show was, despite ongoing dialogue with both the Biden and Trump campaign teams, any government effort to push Twitter into its actions. In fact, one Democratic lawmaker — Rep. Mo Khanna — questioned why the social media service was restricting the dissemination.

The reaction on Twitter was, not surprisingly, partisan. To conservatives, Taibbi showed the leftward tilt at the senior ranks of Silicon Valley’s key technology companies. To liberals, Taibbi didn’t show much other than a private company struggling how to properly respond to a breaking news story it was not sure was legitimate at a time of foreign interference in U.S. elections.

Taibbi also showed other times the Biden campaign got Twitter to remove material, though he didn’t provide the context that the removed tweets included pictures of Hunter Biden’s private parts. That become part of a First Amendment debate that Musk himself participated in.

Taibbi also did not redact personal email addresses, in violation of Twitter’s own policies.

The New York Post is a sister publication of MarketWatch, the publisher of this report.

#Three keys for a US victory over the Netherlands 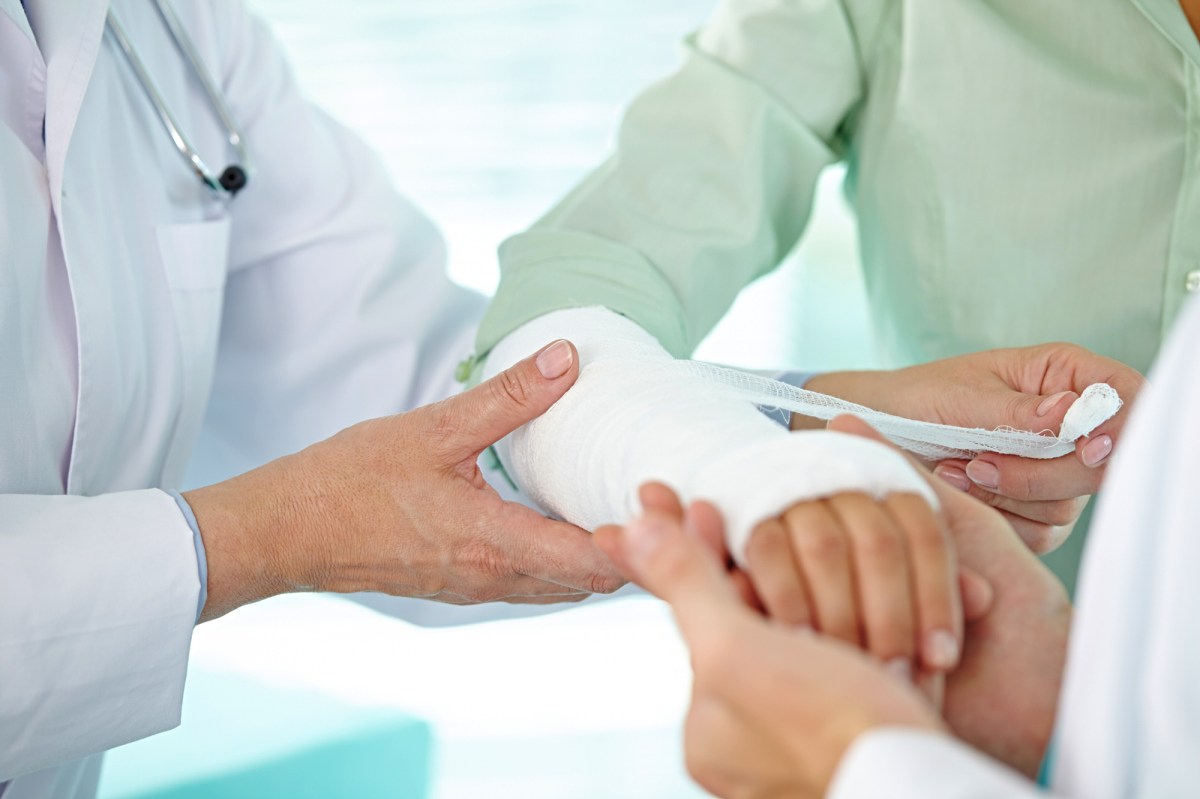 #This arm injury is a red flag for domestic abuse: study 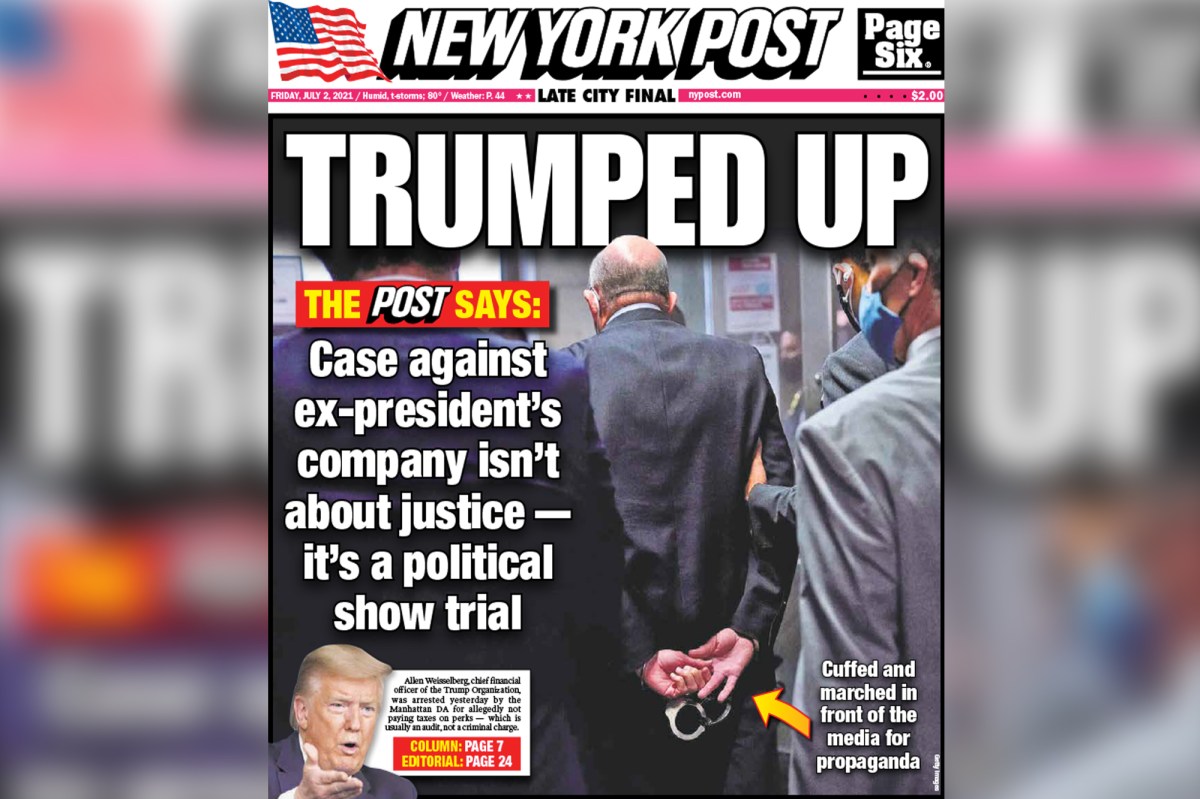 #Trump Organization indictments are a travesty of justice