“#The Summer Bay Goes Under in a Sneak Peek (VIDEO)”

Things are getting rocky in the Season 17 finale of Discovery’s long-running fan-favorite Deadliest Catch.

In an exclusive sneak peek at the episode, Captain “Wild” Bill Wichrowski is navigating choppy waters and facing one memorable wave. Bad weather has hit the harbor and his vessel, Summer Bay, is directly in its path as sky-high waves engulf the boat. 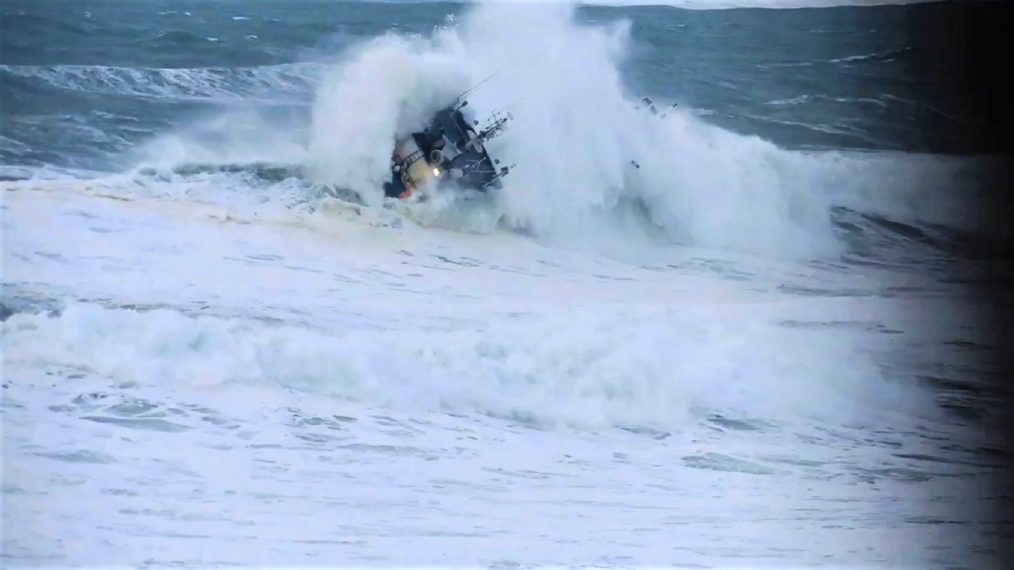 “Yeah, we’re trying to abort here. I need to turn around, **** this,” Captain “Wild” Bill says, responding to the Harbor’s radio, just as massive swells wash over the deck. In an attempt to turn the boat around, a camera in the distance sees the boat pushed over and almost fully pulled under as shouts of “hang on!” ring out onboard.

The groans of the ship’s metal walls are audible as the vessel is tossed about and water seeps into the interior spaces. While it appears to be touch-and-go for a minute, Captain “Wild” Bill declares, “I think we’re safe” before radioing to his crew, “Is everybody on board?”

He has to repeat the question before receiving a shaky response that everyone is still aboard the boat, but it’s clear that they didn’t make it out of the ordeal unscathed. Just as the crew and captain have been jostled, so has every item aboard the Summer Bay.

Food, equipment, paperwork, and more sit on the floors of the boat as water pools at the crew’s feet. “It’s one of them ones you’ll talk about for years,” the captain declares. See the full scene unfold in the exclusive clip, above, and don’t miss the action-packed Season 17 finale on Discovery.

Trolls World Tour Has Been the Top Box Office Draw Since Easter, Not The Wretched 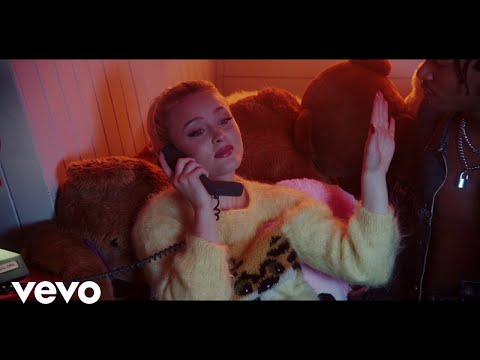 #Listen To This: Read Between The Lines!