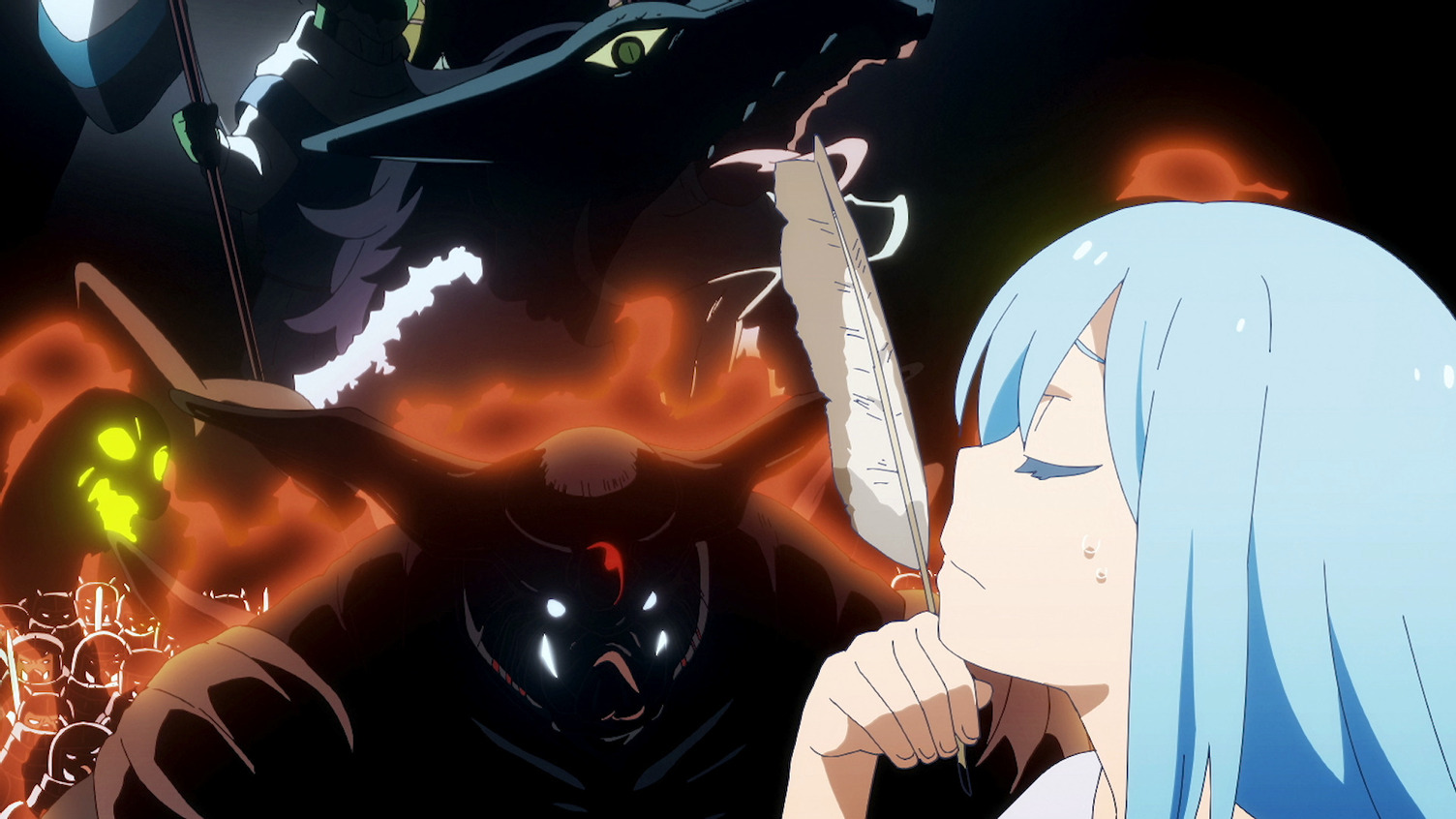 Gather around humans, monsters, and everything in between, storytime with Rimuru is confirmed to start on April 6, 2021, when The Slime Diaries TV anime begins on Japanese TV. To celebrate the news, a new key visual was released alongside a new trailer–though the trailer is region-locked for now. 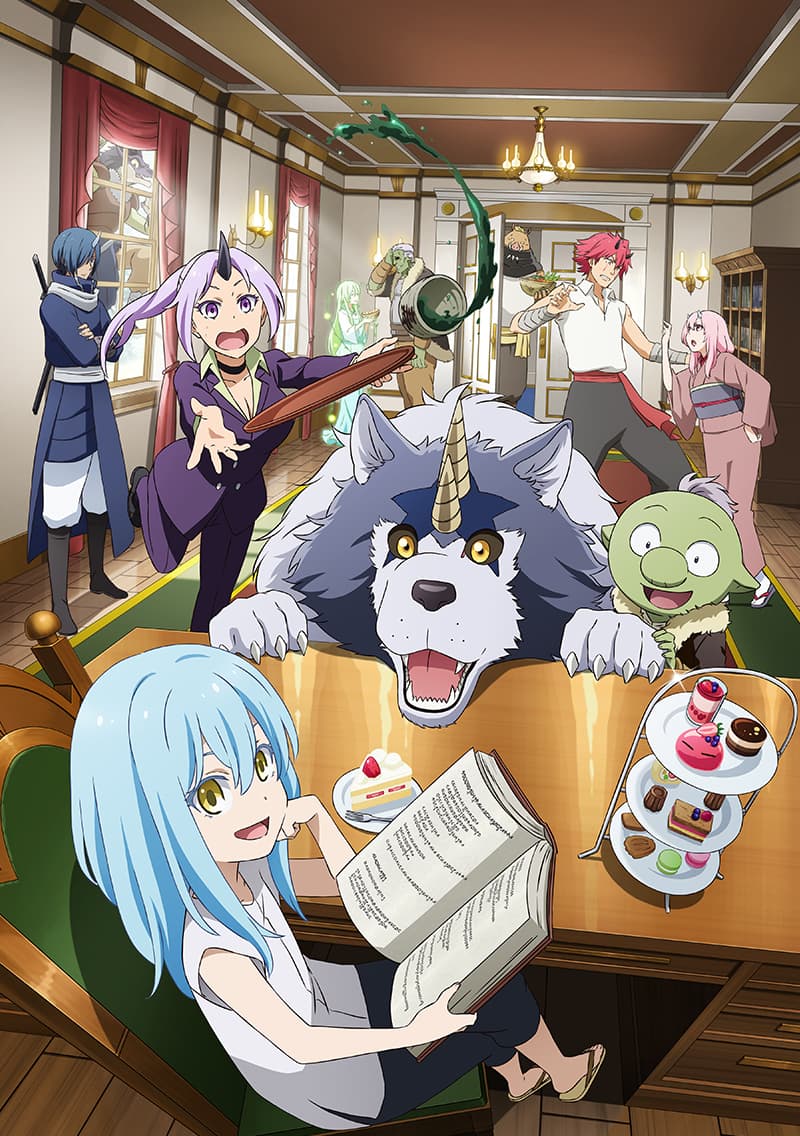 Source: That Time I Got Reincarnated as a Slime official website

#Why do people still reject COVID-19 vaccines in Indonesia? Addressing the anti-vaccine movement #The social landscape of pets in disasters