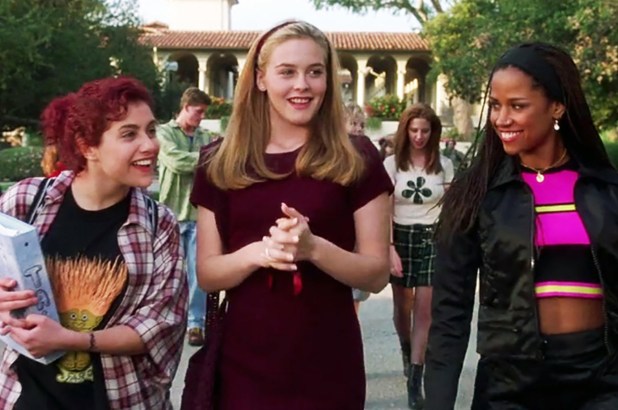 Costume designer Mona May made an indelible mark on the movies of the ’90s: You’ve seen her designs in “Romy and Michele’s High School Reunion,” “Never Been Kissed” and “The Wedding Singer,” but her “Clueless” outfits, especially the looks created for Alicia Silverstone’s Cher, are by far the most iconic.

Who can forget Cher’s exchange about her dress with the mugger who tells her to get on the ground: “It’s an Alaïa.” Mugger: “An a-whatta?” Cher: “An Alaïa. It’s like a totally important designer.”

Here, in honor of the film’s 25th anniversary (it opened July 19, 1995), May shares some of her favorite looks with The Post: “I took runway clothes and transformed them through the eye of the high school girl,” she says.

Amy [Heckerling, the director] loved a school uniform. So how do you transform it to high fashion? This Dolce & Gabbana was a perfect first day of school outfit. In the quad, there’s a lot of people, a lot of greenery, how are we going to pop Cher out? Yellow is like sunshine, like, oh, my God, she’s the sunshine of the school. And when Alicia put it on, that was it, that was the one.

It was so hard to get anything, because nobody was lending clothes back then! It had to be festive and had to look great on Cher. It had to be tight and binding. It was not in our budget to spend a couple thousand on a designer dress! We got a call that we could possibly borrow this, and we totally jumped on it. When it arrived and she tried it on, it was so perfect. The coverup boa is a Mona May original. I don’t think many people knew who Alaïa was before the movie.

This was a little out of her color palette, quite pale — I wasn’t sure if it would be the right thing. You never know what will hit the mark. When she put it on, it really looked like lingerie, especially because of the color. Amy was beside herself. And then we found this sheer Vivienne Tam coverup — she was prominent in the ’90s.

Dionne was a little savvier … She was the opposite of Cher, who was kind of prim. I love her first day of school outfit: The black and white, with the vinyl lapels to go with the vinyl hat. She has such beautiful skin. We did the skirts much shorter on her, a lot of vintage purses and clutches, a lot of texture. I really like her Christmas party look, a Dolce & Gabbana blouse. She had the braids in a matching color ribbon and this sexy skirt to go with it.

Brittany Murphy was such a delight. When we first see her character, it’s like, who’s this ugly duckling? She had the bad hair and baggy clothes, and that gave us a lot to play with. In the end, she’s grown, from the grunge through the overly dressed and primped Cher doll, to find she’s this really cool girl, very down to earth … she’s a little boyish but feminine, too.

Justin totally reminded me of those old movie stars, James Dean, any of those guys from the ’50s. And, wow, does he look sexy in a tight T-shirt! We wanted to bring something retro to him, so we did the tight shirt with the pants with the pleats, and the pork pie hat. He really had the right physique and the right aura to pull it off.

#‘The Bachelorette’ set to resume production at isolated location

#Americans have grown a new appreciation for nature during quarantine 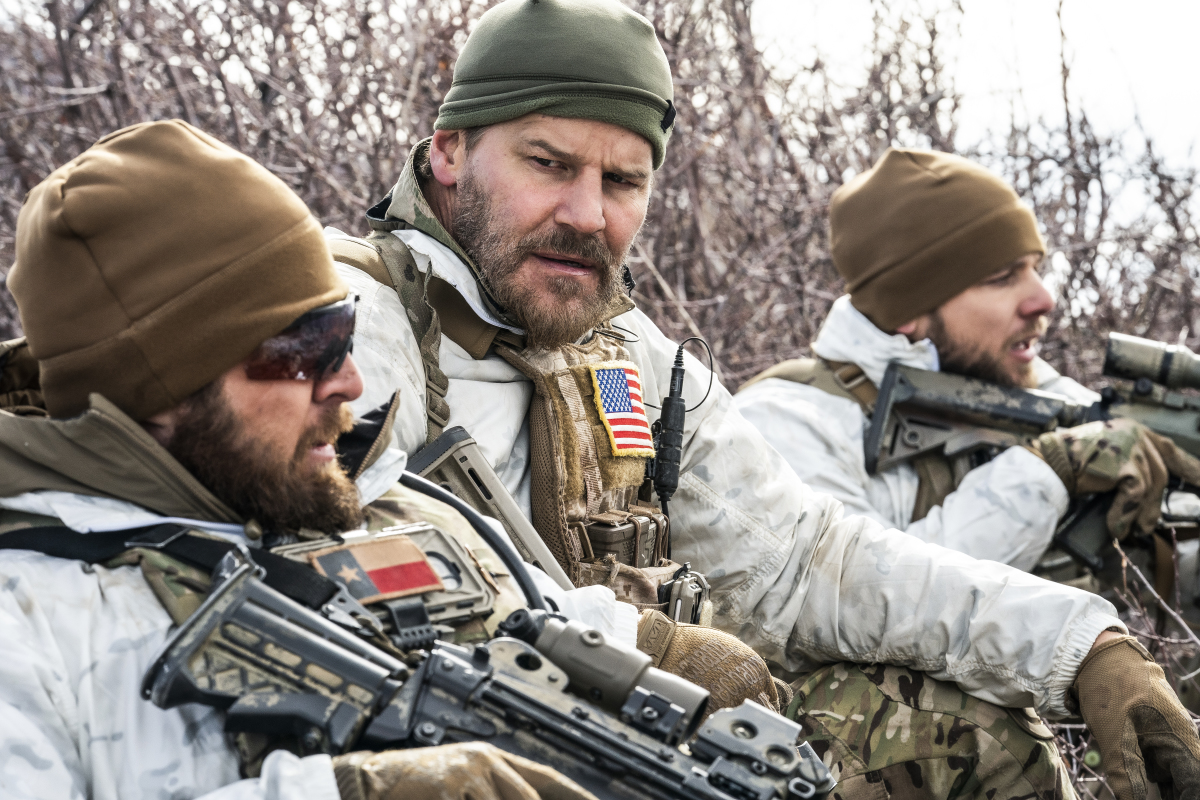