It was a tough one, but The Rookie Season 4 Episode 1 was a ride worth watching.

The fourth season premiere had excitement and peril at each turn — from finding out who murdered Jackson West to the team finding out the whereabouts of Angela Lopez.

La Fiera is one bitter lady who will stop at nothing to get her sweet taste of revenge.

We left off last season with Lopez snatched from her wedding. Despite how cliche that plot is, we can’t help but love it. It’s TV! Why give a happy ending to a character when you can ruin the best day of their life!

That was partially sarcasm.

We wish that Lopez and Manning could have a few moments as a married couple before all hell breaks loose. Unfortunately, though, it seems like that may be too much to ask.

La Fiera ends up kidnapping Lopez for the simple motive of revenge — and to be an incubator?

There could be worse fates, we suppose. However, trying to replace your dead child with the baby of the person you think betrayed you is a little weird, even for a drug lord.

You have no choice, no free will. You are here as a surrogate for my child. As long as you play nice, you will have a life full of luxury… but if you resist… if you cause trouble… Dr. Moralis will put you into a twilight sleep and you will spend the next three months as an incubator until my baby is born… and then your life ends.
La Fiera

Meanwhile, as La Fiera is flying Lopez to Guatemala, the team is hunting high and low for clues to track Lopez down.

Granted, they probably couldn’t have known she was being flown out of the country, considering they almost blew themselves up before they even had the chance to see the runway.

Chen, being herself, blamed and cursed herself for not being able to see the tripwire that almost made Nolan and her into a fresh LAPD smoothie all over the place.

Nolan had a point when he said the only reason he saw it was because of the angle he was at — although I would have been suspicious of two empty cars and a wedding dress just in the middle of nowhere.

He also poked a jab at our Chenford loving hearts by suggesting that Chen ask for more training from Bradford regarding her observance. It’s getting convincing that Nolan is a closet Chenford shipper — is it even in the closet?

Anyways, he’s one of us.

My frustration? I just lost a kid who was like a son to me, what I’m feeling is biblical!
Grey

Most of the team is still reeling over the death of Jackson — however sad his death is, the man handfed us another beautiful Chenford scene by biting the dust.

The tension between those two, even after four seasons, is still so tight that you could cut it with a knife.

The moment Chen asks for a hug, and the two of them stand for a moment and then embrace, was everything. We bet we all squealed like a little girl. But then, there is just a moment when they pull away and are just staring into each other’s eyes.

It’s damn beautiful. Besides, they were so close to sharing a kiss!

Does anyone else find themselves screaming at their TV each time Chenford gets so close? Of course, we could have it all, but the showrunners are just playing with our hearts.

Speaking of playing with our hearts, the speech that Manning went through speaking to Elijah was terrific. The fact that he is willing to break the law, go against his morals, among other things, to get his love back is heartwarming.

Can we please have our own Manning? Minus being kidnapped on our wedding day, of course.

Elijah: You know what it’s gonna cost you.
Manning: I do
Elijah: You need to say it
Manning: I will become a crooked lawyer for you. I use my access and my privilege to break my oath…

It still feels gross that the DEA wouldn’t help locate Lopez, despite how much the senator is around Manning’s finger. Politics is a silly excuse, and it’s just ridiculous enough that it makes sense.

It was how the world had worked nowadays since COVID, among other things.

Regardless of the DEA’s help, Manning manages to get help from Elijah and locate his fiancee. Then, right before we could get some more pining and longing clips from Chenford, Manning’s revelation calls together a team meeting.

The question is — how under the books is this mission? Did people even approve of it? Why are the LAPD officers going overseas?

It’s all very reasonable questions. No metropolitan police service would send agents this far — nor would they be allowed to travel like that.

We know TV isn’t realistic for the most part, though we find its whole concept comical, mainly because your superiors knew of the mission.

We wish they would’ve explored more of the punishments of breaking the rules like this.

Running off to Guatemala, whether or not she’s a friend or not, would get anyone in trouble. So we would assume this person would get at least one piece of disciplinary action for it.

We did enjoy Nolan’s tiny Mission Impossible-inspired moment while he was undercover.

This whole episode honestly reminded us of something that could be a straight-out mission from one of the Hitman games; maybe it was all the costumes or the setting?

While Nolan was trying to scam his way into stealing blueprints — it was satisfying to see Grey arrest Jackson’s killer. It was startling to learn that the killer was only 17 though that was probably the point of it all.

Chen even points this out, though Grey corrects her. Like yes, he is a child, but he is also on the cusp of adulthood, and he killed a man.

Honestly, these guys are stronger than most could ever be — if someone killed our friend and had to arrest them civilly? We would be pissed.

Perhaps this is why I’m writing reviews about police procedurals rather than be an officer.

Plan B of getting Lopez back was honestly terrifying — who would even think inducing labor three months early was smart?

I know they had the antidote for whatever he was injecting into her, though it is hard even to imagine how freaked out Lopez must have been in that moment!

At least it worked in Lopez’s favor, though Manning’s brief taste of death was barely anything.

A couple of punches here and there wouldn’t even make the man flinch. Although the psychological damage of having them ask where you preferred to have a shot fired at yourself? Yeah, that’s pretty permanent.

This hour gave everyone whiplash with how fast everything moved — we certainly thought they would spend more than half of it in Guatemala before returning home and time jumping.

We need answers on if La Fiera survived those shots dealt by Lopez while escaping. It seemed too easy for the team.

It would be simply too easy for them to kill her off in the premiere of the newest season. La Fiera always plays an excellent villain, even if we think she’s dead or at least crippled for a moment in time?

The pacing is the main reason it earned a 3.9 in our eyes. It was entertaining and kept us captivated for its entire run-through. Although, why only use the plotline that was teased since renewal once?

The way ABC promoted this made it seem like the Guatemala storyline would last until mid-season! We can understand not wanting to drag plots out, but this just seemed short.

Perhaps the most saddening part was after the time jump, and Lopez is speaking at Jackson’s grave.

In a heartbreaking confession to Jackson, Lopez reveals to the audience that Manning and herself named their son after him. As cliche as this is, it warmed our hearts.

We saw the name choice coming from a mile away after the time jump. Though if you didn’t predict it, we’re curious as to what you think the name could’ve been!

I’m lucky right now, can’t imagine going in and not seeing your smile or hearing your voice… when I go back in I don’t know how I’m going to face it
Lopez

You can watch The Rookie online through TV Fanatic if you missed anything.

Leave a comment below if you think we missed anything or if you want to share your thoughts! 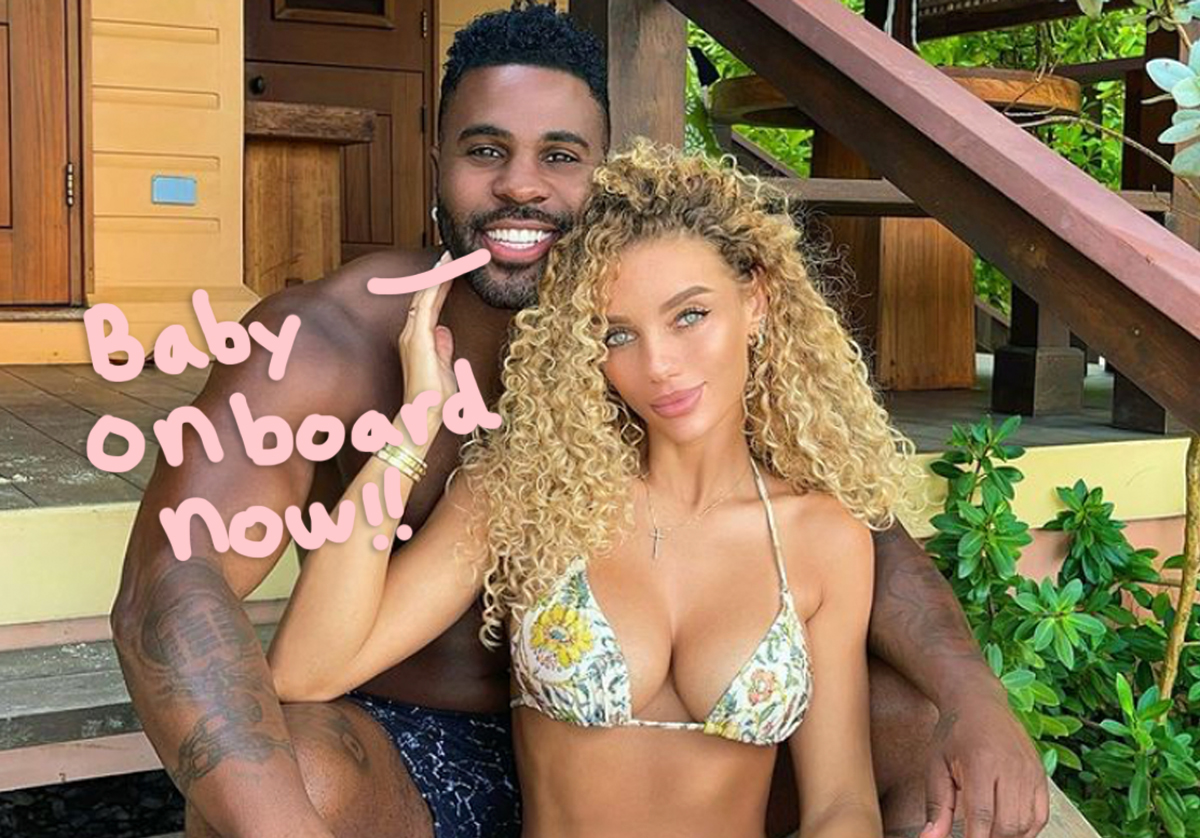 #Back to the Future Part III Poster From Drew Struzan – /Film