“The riots’ other cause and other commentary”

Neocon: The Riots’ Other Cause

Commentary’s Noah Rothman says it’s a mistake to think that the “social disorder the nation witnessed over this weekend” had a single cause. Yes, many are “moved to this expression of rage by the perception that they are the target of outrageous persecution,” not least African-Americans. “But there is a factor that may be fueling this nightmarish violence that has been thus far overlooked: the lockdowns. . . . This blunt-force ­approach to a public-health crisis has imposed what would otherwise be intolerable conditions upon millions of Americans, many of whom are likely to be overrepresented among those engaging in this unrest”: More than half of blacks, nearly half of Hispanics and more than a third of young adults ages 18 to 29 report “pandemic-related financial hardships.” They’re jobless and bored, and “all we’ve allowed them to do since the weather has warmed is to languish in the heat, consume alcohol and commiserate.” Is it any wonder they’d rise up?

“I cannot be the only observer for whom the killing of George Floyd in Minneapolis has elicited feelings of despair,” confides The Week’s Matthew Walther. “Something like this was going to happen. It was going to happen, because it is, simply put, the sort of thing that happens in this country: a brute fact, an unremarkable feature” of our deeply polarized nation. The reaction to the reaction was equally predictable: “protests, rioting, looting; a lunatic ­cycle of online recrimination and tone policing.” Add the “prolonged atomizing of the lockdown” to these elements, and we had our “gunpowder and match.”

Britain’s approach to China will “clearly be different” after the novel-coronavirus crisis, predicts The Spectator USA’s James Forsyth. Because of the ­virus, Prime Minister Boris Johnson and his Cabinet now aim to put an end to the United Kingdom’s reliance on the Beijing regime for “vital goods — particularly personal protective equipment.” Hence, Johnson’s new policy, which “will, at first, take three forms”: ensuring that “Britain is not reliant on China for any essential imports, medical or otherwise”; toughening “rules on foreign takeovers” to prohibit the use of “Chinese cash to plug gaps”; and finally, scrapping the Communist Party-linked telecom giant ­Huawei’s role in the development of Britain’s 56 infrastructure. Whatever happens, Britain has realized that it is “becoming overly dependent on China” — but can it get out “from under the dragon before it is too late?”

Pandemic journal: So Much for ‘Listen to Science’

For months, observes The Orange County Register’s Steve Greenhut, California Gov. Gavin Newsom claimed he was basing his coronavirus ­response on “science,” meaning “lockdowns must continue” — until last week, when he suddenly “announced a much broader reopening.” Yet the science hadn’t changed, merely “the standard by which the state evaluates the science.” Why? Newsom knows he will never get “the $1 trillion bailout” he has requested from the federal government. He is facing a huge deficit. Without reopening, then, he and other Democrats “will have to give up their big-spending dreams” and cut state pensions even while most Californians are “largely ignoring the restriction.” That’s “excellent news,” as it shows “the governor is finally looking at costs and benefits” — but it has nothing to do with “science.”

From the right: The Perniciously Invisible Enemy

“We move pretty quick, and are pretty cooperative, when we can see a threat,” notes National Review’s Jim Geraghty — emphasis on see. Thus, if the coronavirus had “manifested as a visible green gas,” we would see “little or no dispute about wearing masks” — but we can’t see the virus, ­“except through a microscope,” leading to skepticism. Similarly, when we heard of the virus, we probably expected images of “apocalyptic fiction,” but “coronavirus deaths are almost entirely occurring far away from the cameras,” and many have chalked up our “eerie” empty cities to “the lockdown” rather than to the virus. That, Geraghty sighs, is why we’ve seen so much skepticism of the virus’ danger: We’re fighting this threat “behind closed doors — in hospitals, in medical-research facilities, with only brief, fleeting glimpses.” 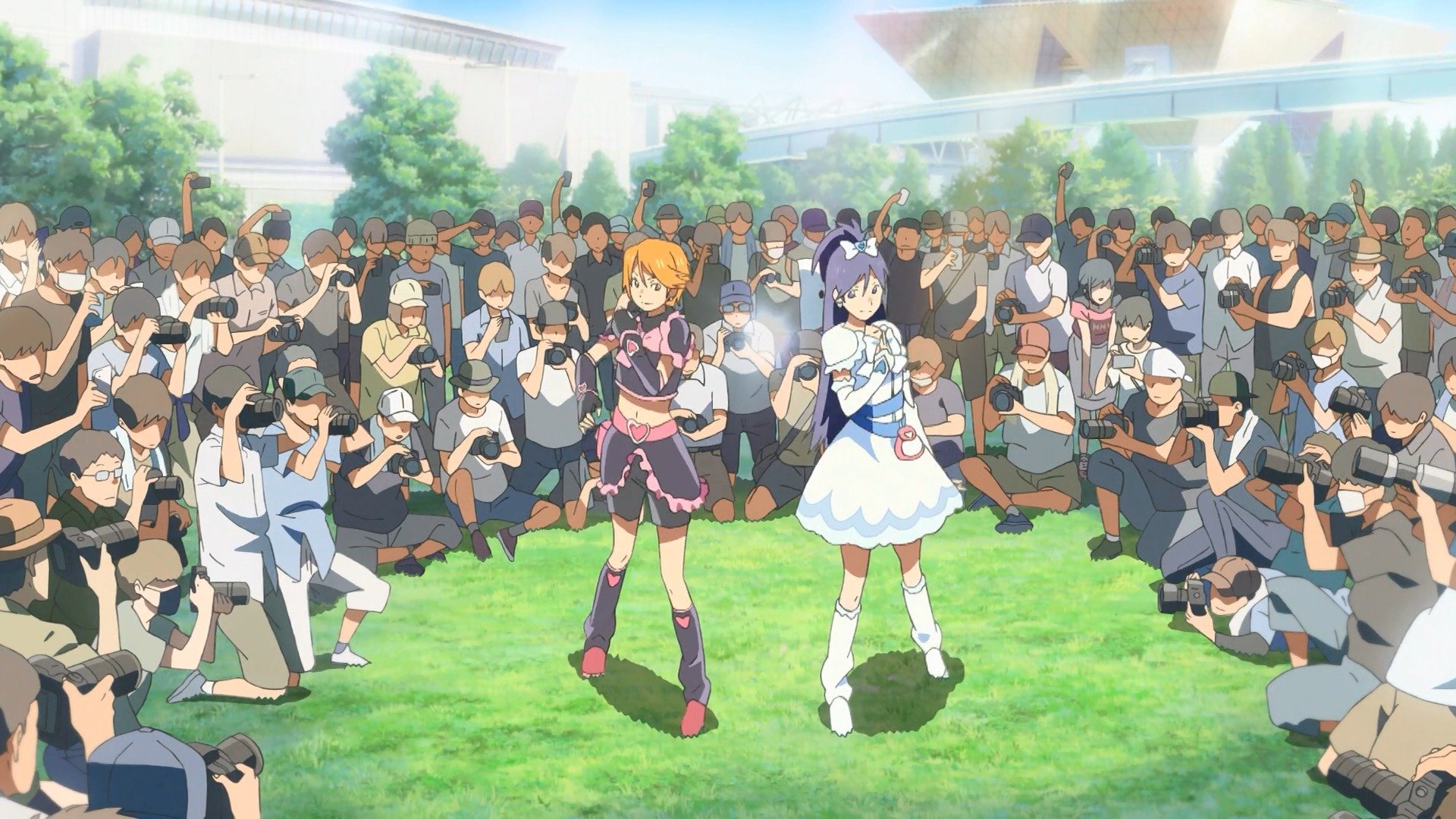 #How to Manage and Free up Google Photos Storage Space