“The Rings of Power getting review-bombed”

Just twenty-four hours following its release on Amazon Prime, The Lord of the Rings: The Rings of Power has been hit on all fronts. In particular, it’s become a victim of something that has become quite pervasive with any sort of genre-specific or franchise show: Review-bombing.

For those unfamiliar with the practice, this is when people, often out of bad faith, descend on a website and intentionally leave bad reviews. The bulk of them are trolls, and it makes it harder for a show or movie to generate positive buzz for itself. This happened recently with She-Hulk on Disney+, which was a shame given that three episodes in, it has shown itself to be a pretty entertaining series and worthy of the Marvel name.

If you go over to Rotten Tomatoes, you can see that the show is currently sitting at a 34% audience rating. There are some one-star reviews that seem to have legitimate issues or concerns with the series; however, many others are just regurgitating bad-faith arguments or basing their critique on political factors outside of the show. Amazon has currently disabled reviews outright; The Hollywood Reporter notes through a source that the streaming service started doing that this summer with a number of their releases through the first 72 hours, mostly to avoid troll attacks.

Will all of this review-bombing impact the show’s future? Not really. Actual reviews are more of the concern. While The Rings of Power was visually outstanding and highly ambitious through its first two episodes, it also needs to work on developing a larger emotional undercurrent for its characters. It also needs more focus, whereas right now it is perhaps too reliant on the world of Tolkien and not enough on the individuals who inhabit it.

Episode 3 of the series is currently set to air next week.

Related – Get some more insight on The Lord of the Rings: The Rings of Power, including Galadriel’s big choice

What did you think about The Lord of the Rings: The Rings of Power through two episodes?

Be sure to share right now in the comments! Once you do just that, come back for some other updates on the series. (Photo: Amazon.) 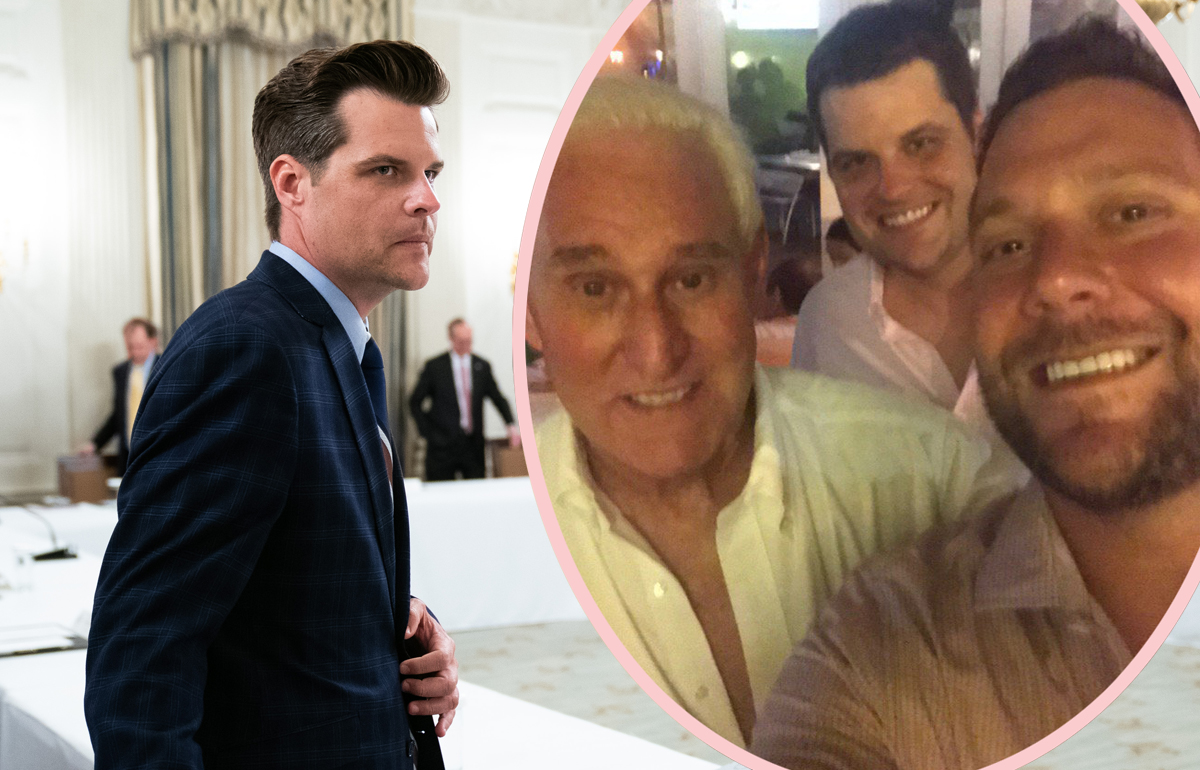