“#The Real Reason Britney Spears Is ‘Embarrassed’ By Framing Documentary
”

Framing Britney Spears helped shed light on the titular pop star’s plight, but not all of the aftermath was positive.

We’ll be honest, we’ve been glad to see how many people have joined the movement fighting for Britney Spears’s freedom. Our girl has been stuck in this conservatorship for way too long, and very few of us knew what a conservatorship even really meant until recently. So it seemed like a good thing that Framing Britney laid out the entire situation and reached a wider audience.

Unfortunately, as well intentioned as the doc and its fans might be, Brit herself was not in favor. She wrote on Instagram about being “fragile and sensitive” after having been “judged…insulted…and embarrassed by the media” for so many years. She shared:

“I didn’t watch the documentary but from what I did see of it I was embarrassed by the light they put me in … I cried for two weeks and well …. I still cry sometimes. I do what I can in my own spirituality with myself to try and keep my own joy … love … and happiness!!!! Every day dancing brings me joy !!! I’m not here to be perfect … perfect is boring … I’m here to pass on kindness!!!!”

Now, because of the conservatorship, there are some people that don’t believe the Gimme More singer actually wrote that caption. But the mother of two does have her own reasons for feeling that way. A source for Us Weekly explained:

“She’s ’embarrassed’ by the documentary mainly because her kids are at the age where they can access it and watch what their mom has gone through. It’s turned into a nightmare for her because she can’t imagine what her kids are going to think now, and it’s certainly triggered some emotions from her past. She’s a major pop star, but she’s still a human being who is super sensitive and, sadly, is really affected by the public’s opinion about her.”

Honestly, that makes a lot of sense. Sean Preston and Jayden were probably going to be exposed to their momma’s complicated past eventually, but Framing Britney Spears was such a sensation that it couldn’t really be avoided. Hopefully, if they have seen it, her sons are just as sympathetic to all that she went through as the rest of us are, but we understand why the Crossroads actress would be upset about them watching it.

“She’s not oblivious to what is being [said] about her in the news and some days she reaches a breaking point. Whoever is behind her social media, they’re letting her expose herself.”

Related: Brit Reached Out To Sharon Stone For Help Around Her 2007 Breakdown

Now that’s an interesting tidbit. This source seems to confirm that the artist doesn’t usually control her own social media. But is it a good thing that whoever is in control is “letting her expose herself”? It certainly suits Jamie Spears’s narrative for his daughter to speak out against the doc, because he wants people to believe that he should still be in charge of her life.

Whatever the case may be, it seems like Framing Britney Spears may only have scratched the surface. However this story continues to unfold, we hope Brtiney gets the help she deserves, in a way that makes her feel comfortable and safe.

#The Falcon and the Winter Soldier Episode 3 Explained

#Bridgerton Stunner: Regé-Jean Page Out After One Season! 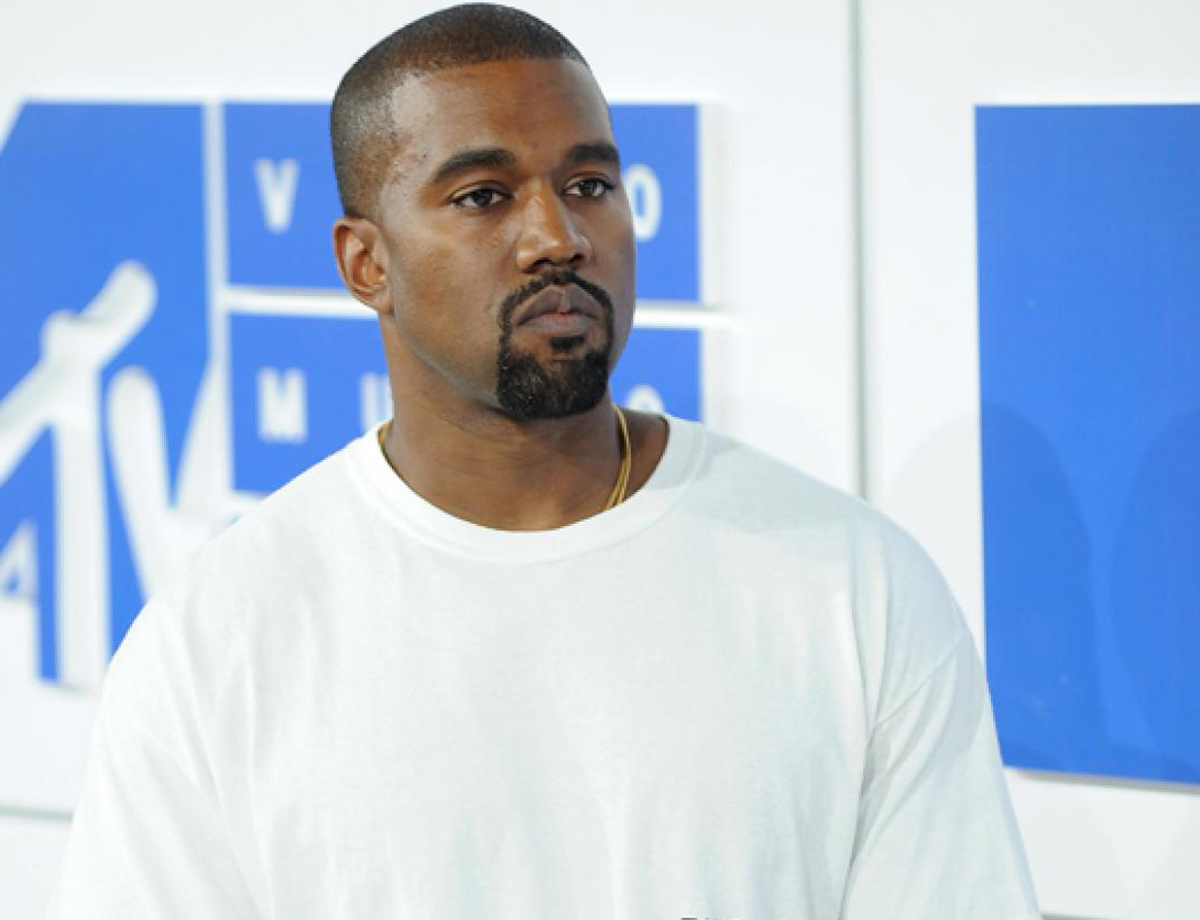 #Kanye West Goes OFF On Kris Jenner In Multiple Instagram Posts – And She Responds! 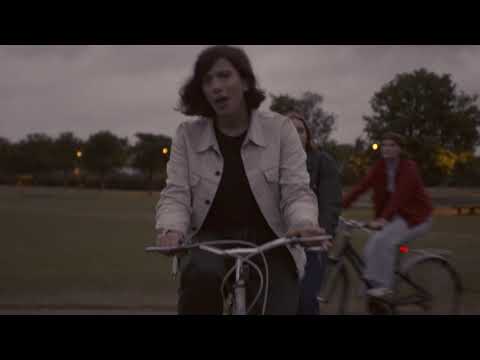