“#The Ratings Game: Why Costco is rationing toilet paper and paper towels again, and what it says about supply chains everywhere”

Costco Wholesale Corp. is rationing sales of certain items as shoppers snap up merchandise like it’s 2020 all over again.

Moreover, the retailer is experiencing the same supply chain issues that many companies across the consumer space have discussed.

Furniture items are delayed, with the rollout of new merchandise pushed to between 16 weeks and 18 weeks versus the typical eight weeks to 12 weeks. And chip shortages are having an effect on the availability of computers, major appliances and video games.

Read: Shop early and expect to pay more: Supply-chain issues could be a stumbling block to upbeat holiday shopping forecasts

“[W]e’re ordering as much as we can and getting it in earlier, and I think, as evidenced by the most recent sales results, we’re doing OK with this,” Galanti said.

“Containers, trucks and drivers all are impacting the timing of deliveries and higher freight costs. Despite all these issues, we continue to work to mitigate cost increases in a variety of different ways and hold down and/or mitigate our price increases passed on to the members.”

reported fiscal fourth-quarter profit and sales that beat expectations late Thursday. Shares rose 1.4% in early Friday trading and have gained 21.8% for the year to date.

Also: General Mills will raise consumer prices, and McCormick might, too

“Importantly, Costco’s renewal rates accelerated to the strongest levels in 15+ years and executive penetration is accelerating, which, along with an inflationary environment, which we believe pushes more consumers into Costco’s doors over time, all bodes well for a continued strong outlook and potential comp upside to our top-line forecasts,” wrote BMO Capital Market’s Kelly Bania in a note.

Raymond James was also upbeat, maintaining its outperform stock rating and raising its target price to $490 from $460.

“In addition, Costco’s consistent store traffic, coupled with elevated ticket levels, reinforce the value Costco offers its members and our view that the membership model is still the most attractive business model in hardline retail today. Lastly, we continue to see a multi-year opportunity for market share gains via U.S. and international club openings and e-commerce growth, as the company is still in the early stages of its e-commerce journey (notably in international markets).”

Stifel analysts think Costco will raise membership rates by about 8% at some point over the next year and announce a special dividend.

“Consistent with history, the company said competitors were taking pricing up as fast or faster than they were, which is likely to improve Costco’s competitiveness.”

# $16B charity provider enables Bitcoin donations via The Giving Block

#Minions: The Rise Of Gru: Release Date, Cast, And More 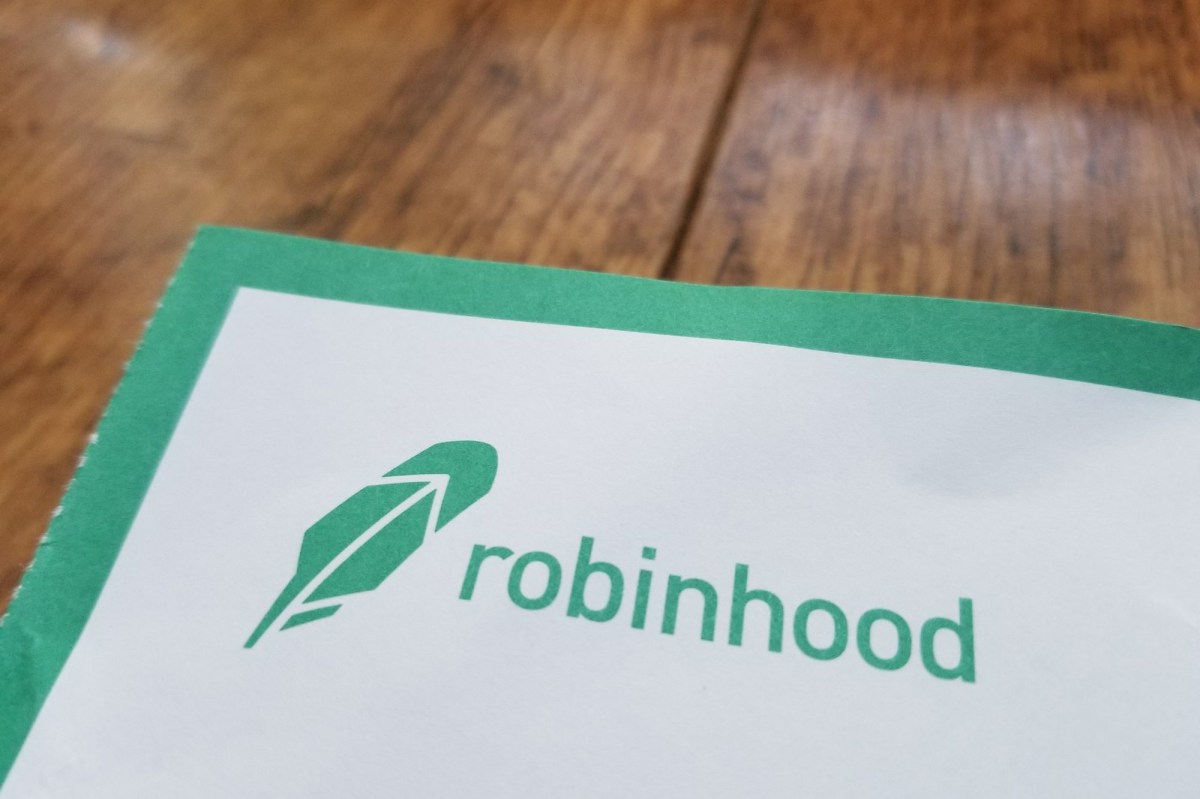 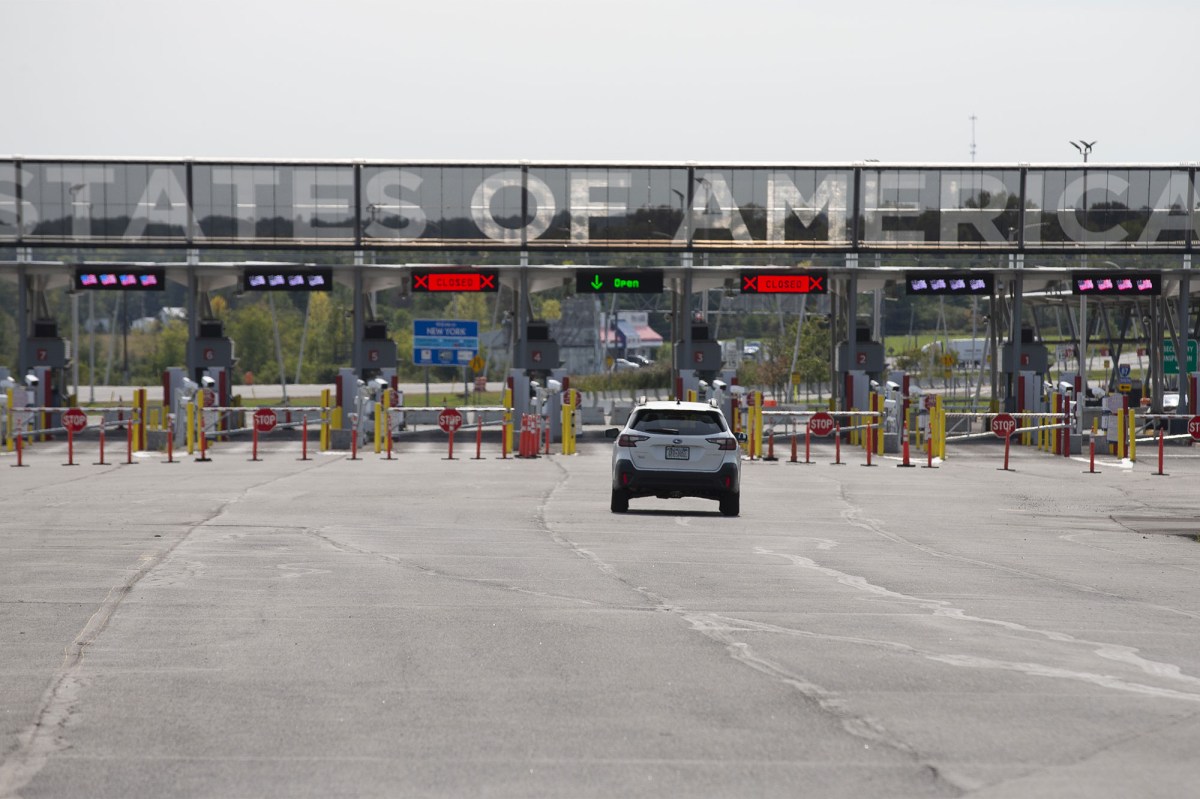 #Canada begins easing some restrictions on travel, including from US 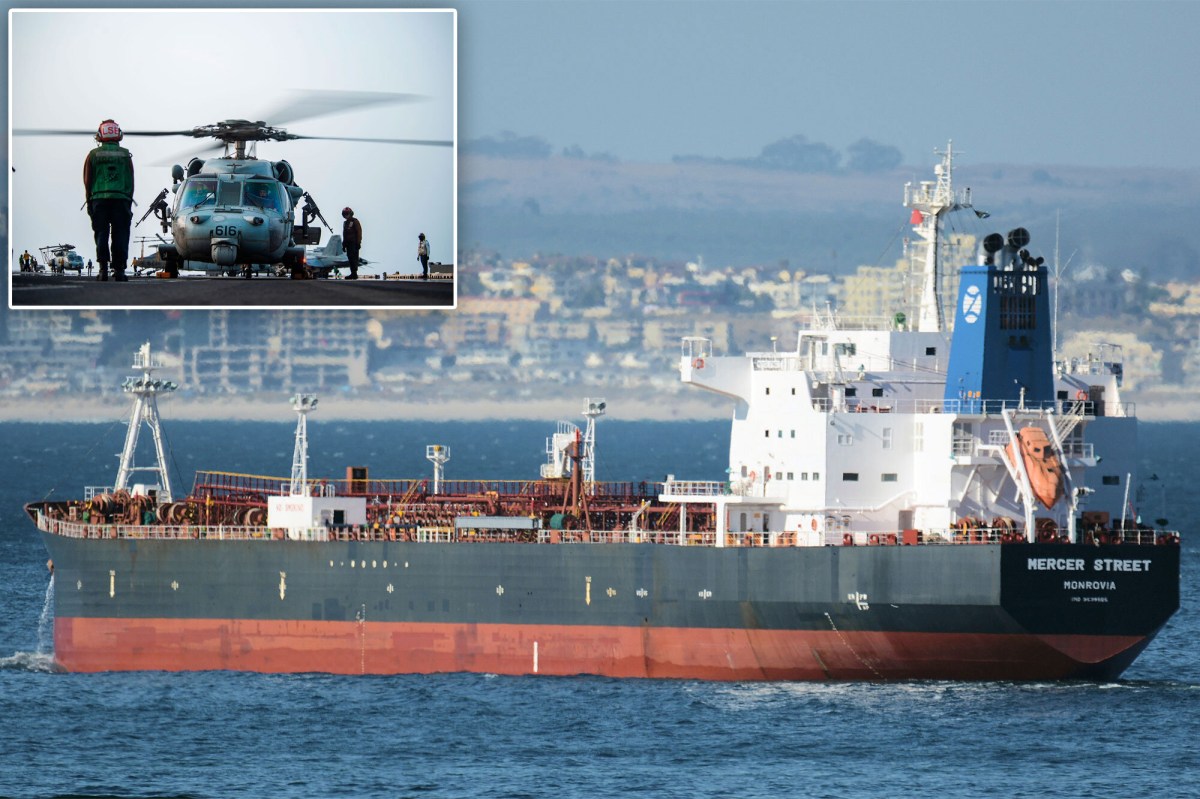 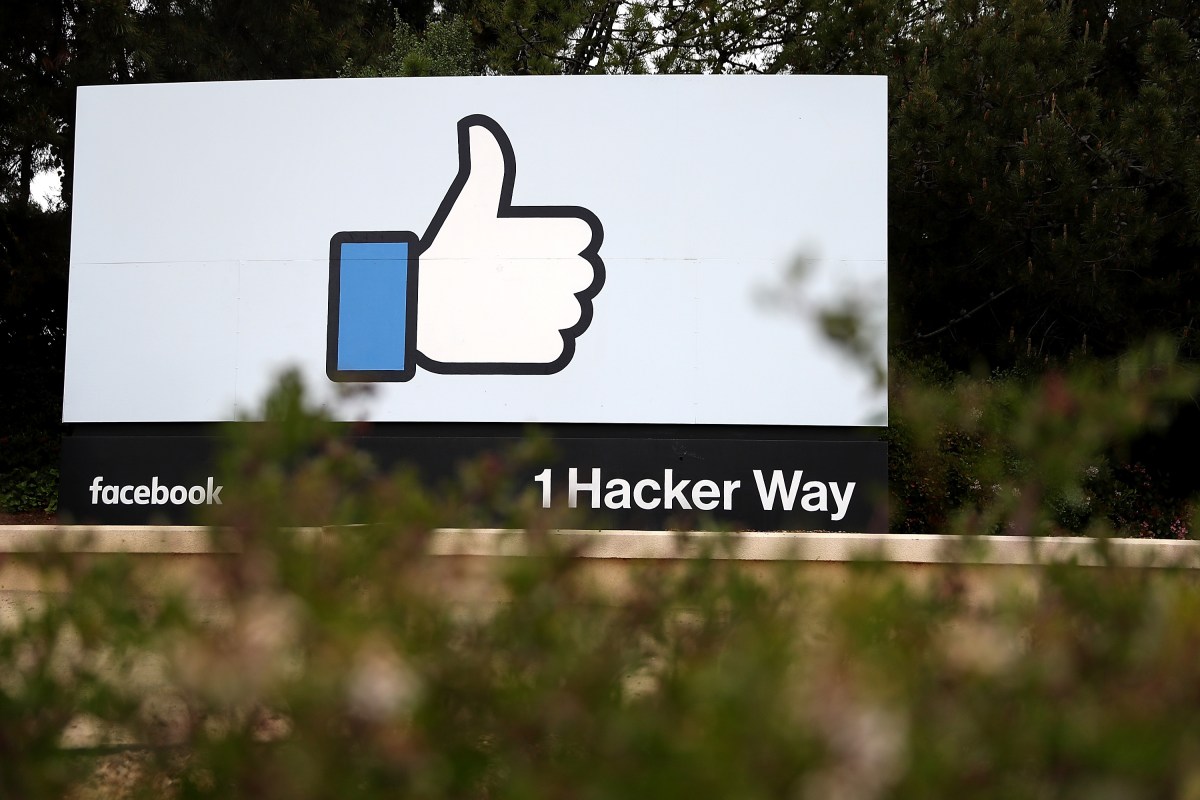