“#The Quarantine Stream: ‘Mulholland Drive’ is Dream-Logic Storytelling at Its Finest and Most Beguiling”

Where You Can Stream It: The Criterion Channel

The Pitch: Cheerful aspiring actress Betty (Naomi Watts) arrives in Los Angeles and discovers a beautiful woman (Laura Elena Harring), who has lost her memory after a horrible car crash, sleeping in her aunt’s apartment. Intrigued, Betty takes in the woman, now calling herself Rita, and the pair of them attempt to solve the mystery of Rita’s true identity, leading them down a dark, dream-like rabbit hole.

Why It’s Essential Viewing: It seems like every movie nowadays comes with a “What does it mean?” explainer. Countless videos and articles dissect the minutiae of movie plots, treating the stories like a jigsaw puzzle to be solved. But Mulholland Drive defies any easy explanation. On the surface, the neo-noir is shaped like a Rubix Cube of a film, with an overarching mystery — Who is Rita? — and a plot that goes through the motions of solving said mystery. But it turns out Mulholland Drive is more a Moebius strip that refuses to be solved, instead enveloping you in this uncanny, bizarro version of the City of Dreams.

Watching Mulholland Drive is like experiencing a waking dream, with the nightmare perched to the side, ready to pounce. It’s hypnotic and more than a little unsettling as director David Lynch guides you through a rich tapestry of vignettes, many seemingly unrelated, a few only the length of one scene. The closest thing we have to a protagonist is Watts’ Betty, who arrives in Los Angeles bright eyed and bushy-tailed, a wholesome Midwestern ingenue ready to start her career in acting. Her story is one we’ve seen time and time again, and watch with a certain wariness — it’s only a matter of time before Betty’s unrelenting optimism gets crushed under the boots of Hollywood, right? But Mulholland Drive takes several hard left turns that leave you more than little displaced.

Soon after Betty arrives in L.A. to stay at her aunt’s apartment, she discovers the amnesiac Rita ( Harring), who takes on the name after seeing a poster of Rita Hayworth. The two strike up an intimate, almost symbiotic relationship, with the pair becoming a couple and Rita later even shaping her appearance after Betty. But scattered in the pair’s investigation into Rita’s identity are various other vignettes, including that of a beleagured hotshot director (Justin Theroux), a shadowy figure in a wheelchair (Michael J. Anderson) who seems to control the film studios, and a surreal nightclub where an MC proclaims, “No hay banda!… There is no band.”

Rarely do the stories meet and rarely does Lynch take the story where you expect it to go. It’s crazy to know that Mulholland Drive began as a rejected TV pilot that Lynch then made into a feature film, because in no way does the story lend itself to the episodic storytelling format. Or maybe it is subverting the episodic format, giving us chapters and characters that have no bearing on each other, that only take us further down the rabbit hole. The remnants of Lynch’s soap opera-influenced style from Twin Peaks remain and interweave with the neo-noir, in a clash of genres that is dizzying to watch.

The more I write about Mulholland Drive, the less service I feel I’m doing to it. It’s not a film that can be explained or dissected; like Roger Ebert once stated, “There is no explanation. There may not even be a mystery.” It’s a movie that can be lived in: a moody tone poem that unnerves you and lingers in your mind, like an eerie film negative of Hollywood. 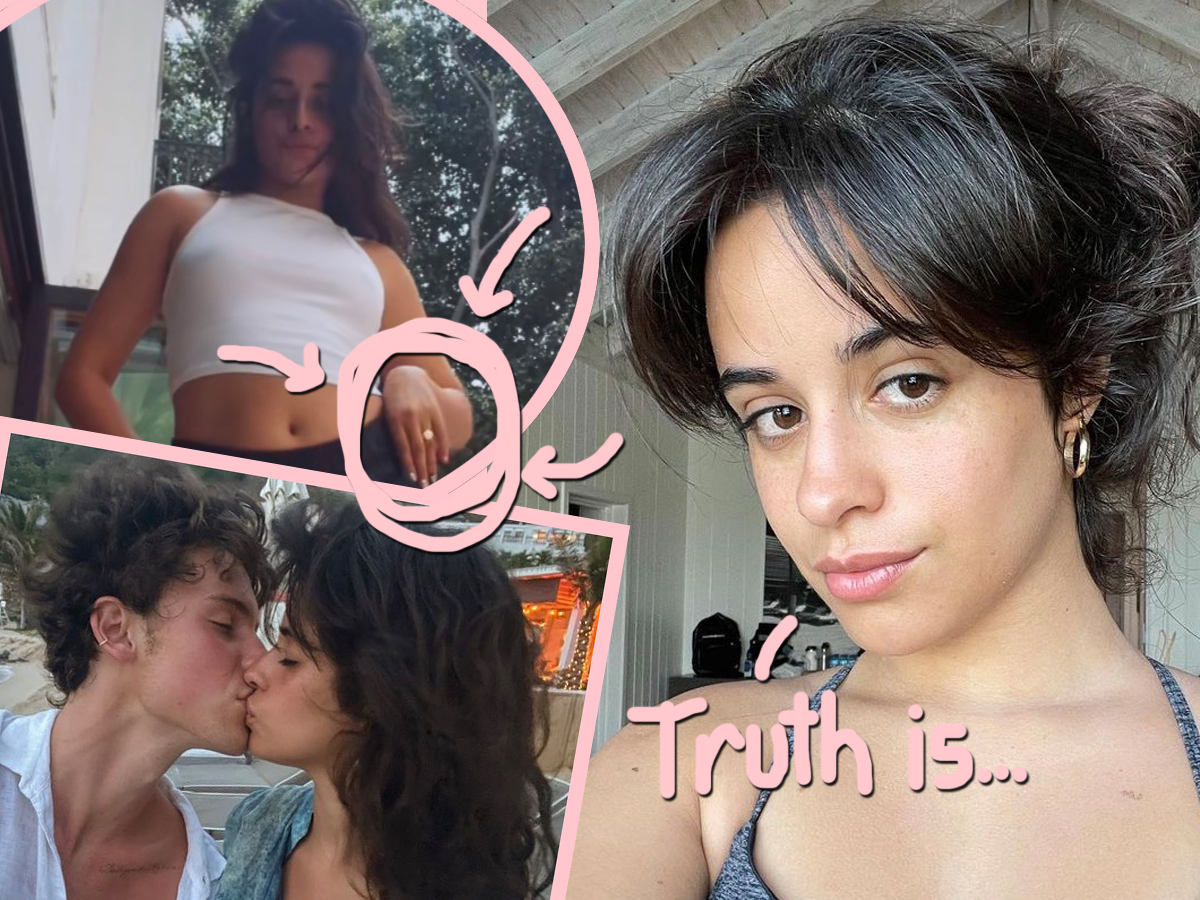 #Grey’s Anatomy Round Table: Did MerDer Finally Get Closure?!