“#The Quarantine Stream: ‘Die Hard’ is Such a Perfect Movie That It Makes Me Angry”

Where You Can Stream It: HBO Max

The Pitch: You know, it’s only the greatest action movie of all time.

Why It’s Essential Quarantine Viewing: Die Hard makes me mad. Not like how the increasingly dire sequels make me mad. Oh, no. Those make me mad because they’re terrible. The original 1988 Die Hard makes me furious every single time I watch it because it’s perfect. No movie deserves to be this perfect. Hell, most of my favorite movies are not this perfect. It just makes me so damn mad that the perfect director and the perfect actor and the perfect script somehow all collided over 30 years ago in some kind of cosmic event. I stew with rage that Die Hard is good enough to ruin so many other movies for me. It’s just unfair.

Of course, I say this with tongue firmly in cheek. I’m not literally mad at a great movie, but it does bum me out that Bruce Willis would so often retreat from the vulnerability that makes his work as John McClane so effective throughout the rest of his career. It annoys me that director John McTiernan would only make one more masterpiece, The Hunt for Red October, before falling into a pit of mostly forgettable nonsense. It really grinds my gears that Hollywood’s response to the success of the film was the emulate its structure, not to note its blend of intense action, wry humor, and genuinely thoughtful character development.

But at the same time, sometimes it’s that lightning-in-a-bottle element that makes a classic film so fascinating. Die Hard had no right to be as good as it was: a TV actor in the lead, a filmmaker with only one hit under his belt, a seemingly generic cop versus bad guys in a building premise. It’s like the universe willed these pieces together – the invisible winds of cosmic fate blew in just the right direction. It’s the kind of momentous arrangement of elements that made Casablanca possible. Every so often, these things just happen and then they cannot be repeated, no matter how hard everyone tries. That’s frustrating. It’s also proof that maybe miracles are real.

If it sounds like I’m avoiding talking about Die Hard in this article about Die Hard…well, you’re right. There’s nothing I can say in a few hundred words here that hasn’t been said countless times over. So instead, I choose to stand a few feet away in the gallery, examining the portrait over the heads of the other admirers, and recognizing that yes, it really is as good as everyone says it is.

Tags
(Welcome to The Quarantine Stream a new series where the /Film team shares what they’ve been watching while social distancing during the COVID-19 pandemic.) The Movie: Die Hard Where You Can Stream It: HBO Max The Pitch: You know The Quarantine Stream: ‘Die Hard’ is Such a Perfect Movie That It Makes Me Angry
Share
Facebook Twitter LinkedIn Tumblr Pinterest Reddit VKontakte Odnoklassniki Pocket Skype WhatsApp Telegram Viber Share via Email Print 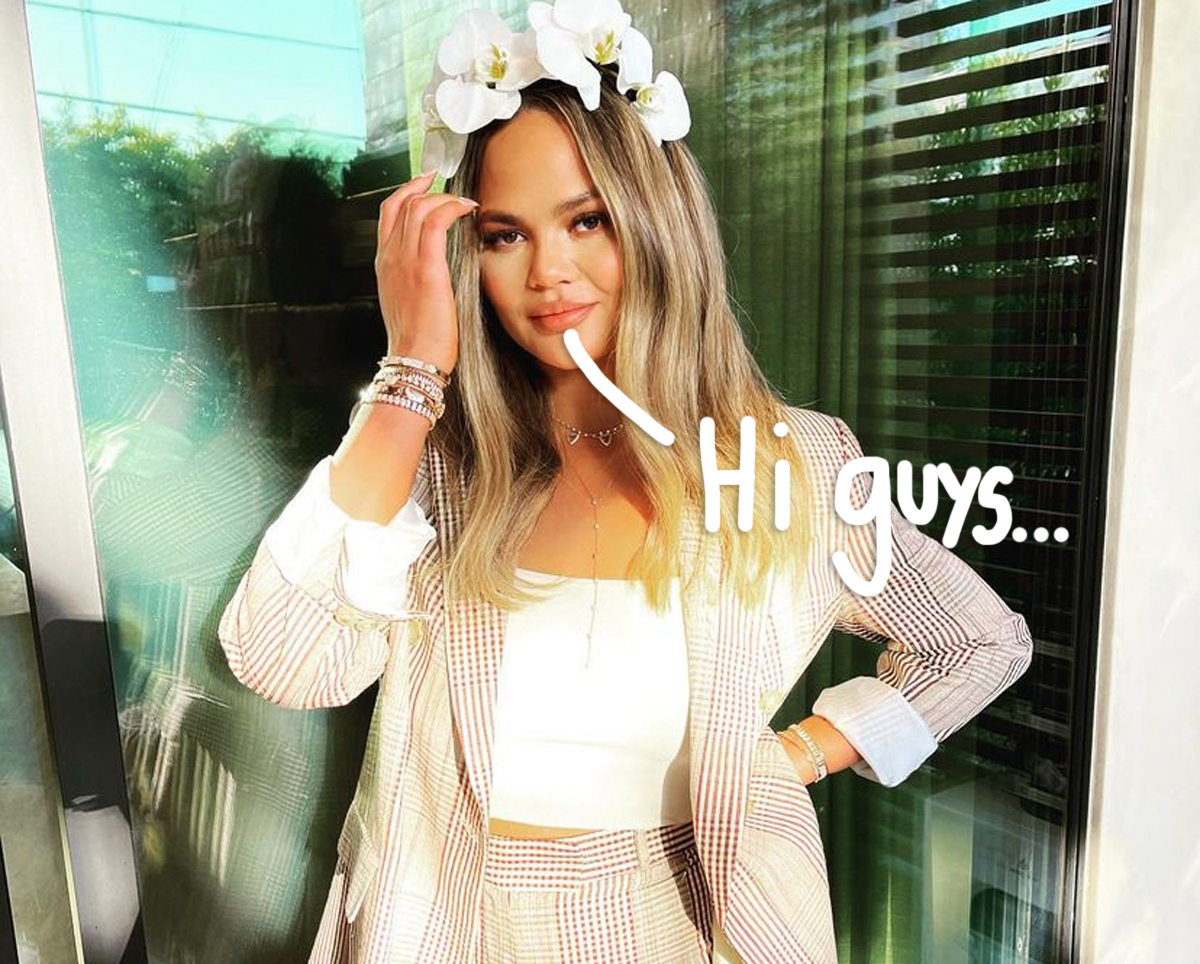 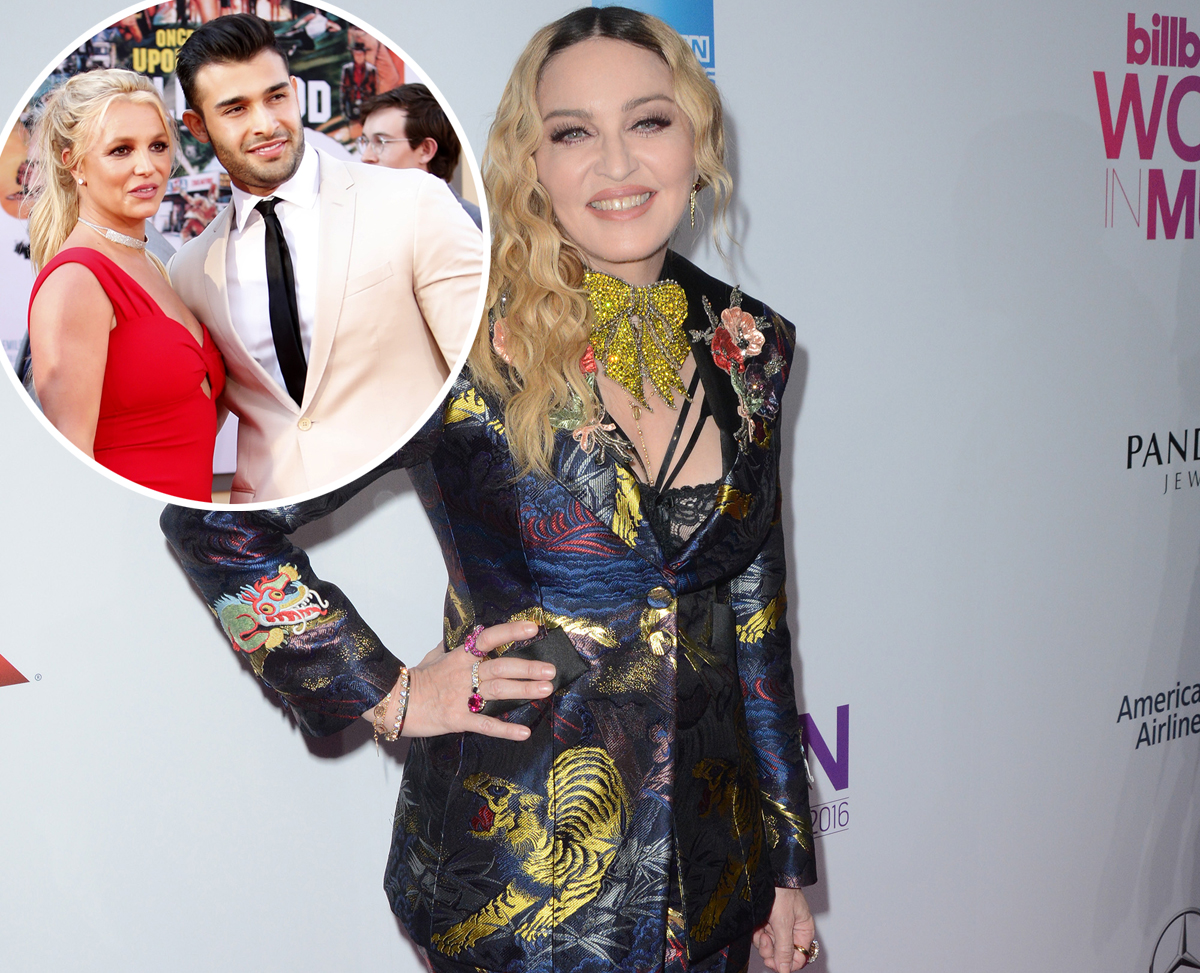 #Madonna Reveals She Checked In On Britney Spears After Her Engagement News!

#Legacies Season 4 Episode 5 Review: I Thought You’d Be Happier To See Me