“#’The Powerpuff Girls’ is Getting Re-Piloted, ‘Loki’ Was Influenced by ‘Teletubbies’ – /Film”

Did you see the new Batman Forever statues being released by Prime 1 Studio? Did you hear The CW isn’t ordering the Black Lightning spin-off Painkiller? When are the season finales for Batwoman, The Flash and Superman & Lois? What are the biggest rumors about The Flash movie? Did you know The Powerpuff Girls series being re-piloted?  All that and more in this edition of Superhero Bits.

Batman Begins and The Dark Knight are leaving Netflix again soon and headed back to Hulu in June.
The Powerpuff Girls will be re-piloted with the same cast, and a script leak indicates that’s a good thing.

The origin story of a new hero. NAOMI is now officially a series at @TheCW! Many hands/hearts went into bringing this saga to the screen. Thanks to my creative ace Jill Blankenship, the teams at @ARRAYNow + @warnerbrostv, and the extraordinary @kaciwalfall, our Naomi. You shine! pic.twitter.com/gUfh8S5u5k

After Naomi was ordered to series by The CW this week, Ava DuVernay shared some photos from the set.

The original big-headed Super Villain has a special message for you. Check out Marvel’s M.O.D.O.K. featuring @pattonoswalt and @melissafumero only on @hulu #MODOK #MarvelContestofChampions #ContestofChampions pic.twitter.com/rRB0XMY3iO
— Marvel Contest of Champions (@MarvelChampions) May 21, 2021

Ah, so this is why Patton Oswalt was in a life-size MODOK suit. It’s for Marvel Contest of Champions.

Prime 1 Studio revealed tons of their upcoming collectibles, including many Marvel and DC Comics items.

Batwoman, The Flash and Superman & Lois season finales will be June 27, July 20, and August 17. 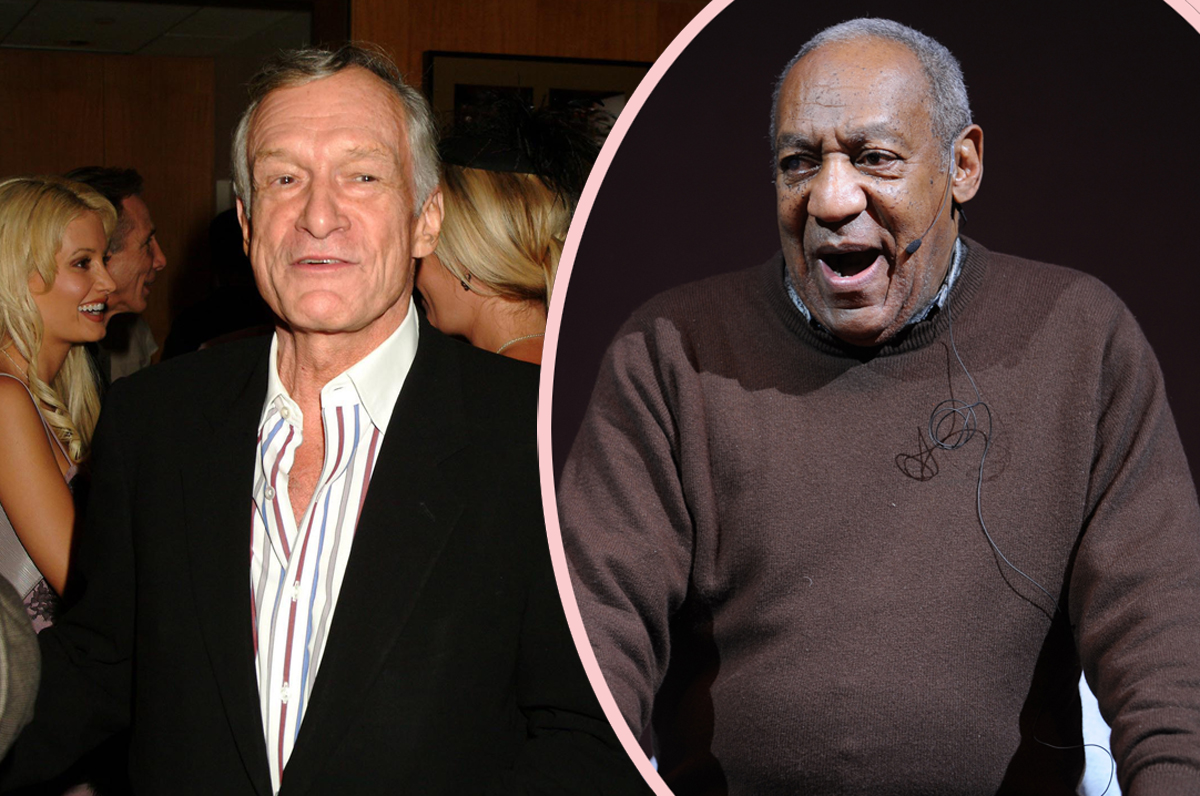 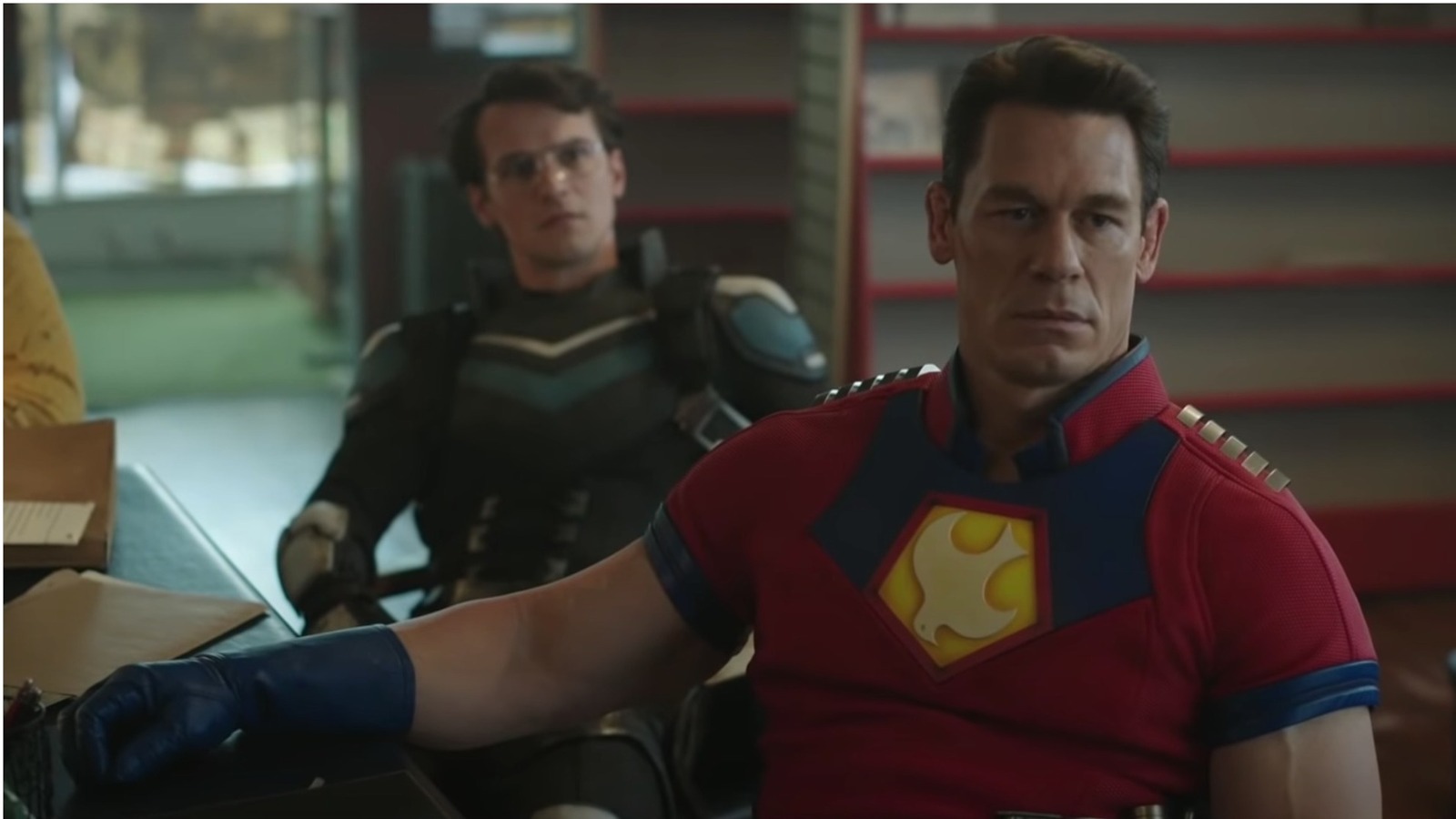