“#The pathetic folly of crying ‘fascist’”

Confronted by a clear and present fascist threat, the staff of The New York Times rose up last week to humiliate and punish quislings in its ranks.

As the Times was disavowing the Cotton piece and preparing to push out or demote its top opinion staffers for the offense of publishing it, columnist Michelle Goldberg wrote a response headlined “Tom Cotton’s Fascist Op-Ed.”

She acknowledged that the Times published Russian President Vladimir Putin and Taliban leader Sirajuddin Haqqani, and “a similar case could be made for hearing from Cotton, an enemy of liberal democracy.” But the difference is that Cotton “is calling for what would almost certainly amount to massive violence against his fellow citizens.”

The sophomoric and ahistorical charge that President Trump and his supporters are fascists is now a staple of elite left-of-center opinion. That it has gained such traction is a sign of the ever-increasing ideological radicalism of Trump’s opposition and of the ever-diminishing ambit for free and open debate — fascists are to be shut down, as the Times staff ­insisted, not tolerated.

There is no doubt that Trump’s periodic blustery assertions of having total authority are gross, would freak out Republicans if a Democrat made them and deserve to be condemned. The president loves strength and is drawn to theatrical demonstrations of his own power.

But his critics are unable to distinguish between wild statements at news briefings or cruel tweets, on the one hand, and establishing a one-party state or invading France, on the other.

Law and order, a favorite Trump theme, is not fascism.

Consider the Cotton op-ed deemed so dangerous by the Times staff. The senator called for federal troops to assist in subduing rioters and stipulated that “a majority who seek to protest peacefully shouldn’t be confused with bands of miscreants.” If this is fascism, any effort to stop people burning down buildings now has to be considered suspect.

Trump’s Rose Garden speech calling for an end to the disorder and for using federal troops if necessary got a similar reaction.

Trump, like Cotton, distinguished between peaceful protesters and rioters, and surely one purpose of his tough talk on federal troops was to prod governors and mayors to get a better handle on the situation on their own.

Much has been made of protesters being pushed back from Lafayette Park before Trump walked over to St. John’s Church, but Attorney General Bill Barr has ­explained that this was an effort to expand the perimeter around the park, where there had been mayhem and fires the night before.

Kristallnacht it was not.

In fact, to this point, Trump has been faulted for wanting an overly normal election, with a traditional convention and standard in-person voting.

In a long piece on Trump “collaborators” in The Atlantic, Anne Applebaum noted how “references to Vichy France, East Germany, Fascists and Communists may seem over the top, even ludicrous. But dig a little deeper, and the analogy makes sense.”

No, it doesn’t. It only speaks of the lack of seriousness of those who insist on making it.

#Basic rules for generals who just have to play politics 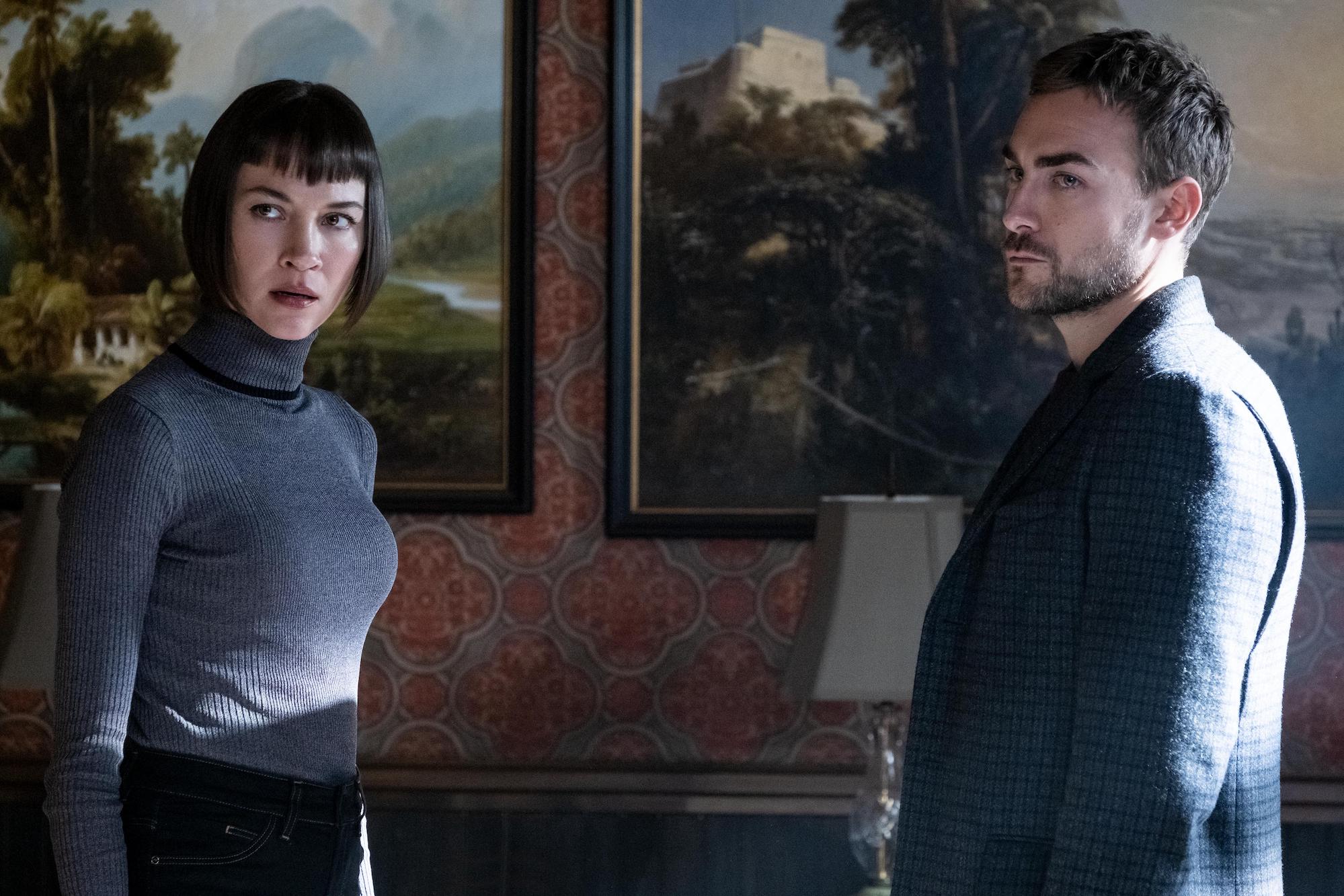