“#The Outpost: Season Three; Filming to Resume on CW Series” 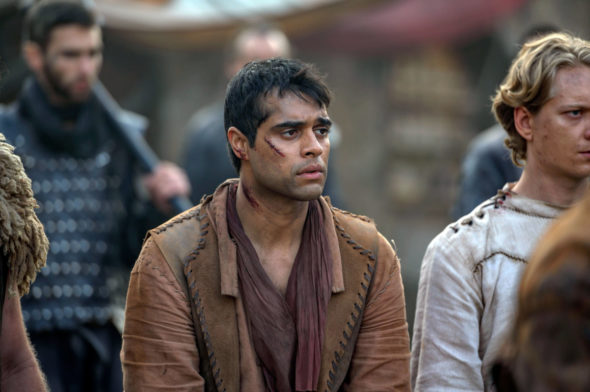 The Outpost is resuming production. The series halted filming its third season in mid-March, and now production will resume in Serbia. A premiere date for season three of the series was not revealed, but the goal is to have it on air this fall.

Per Deadline, Dean Devlin, CEO of Electric Entertainment, said the following about production resuming on this series on The CW:

“We are excited to be one of the first productions to resume after the TV and film industry was put on pause. Balkanic Media has gone above and beyond to ensure everyone’s safety on-set, and we are happy that the third season of The Outpost will be completed and ready to premiere Fall 2020.”

Dr. Branka Matijasevic also spoke about the plans made to start production on The Outpost again. She said the following:

“After examining the content of the Post-isolation Plan for the continuation of production of The Outpost, Season 3, I can state that the Plan meets the requirements of all standards in COVID-19 prevention prescribed by the Institute of Public Health of Serbia. As one of the essential measures I propose daily physical examinations for the cast, conducted upon arrival to the studio and consisting of the following procedures: auscultation of lungs and heart, ECG, tension measurement, saturation measurement and check for febrile. Results would be filed and kept. Crew members would be examined weekly, one pod at a time, following the same procedure as the cast. Each member of cast and crew will have a medical file with record of all examinations, and it would be accessible for review per request.”

Plans for production to resume stateside for the fall television season were released in recent weeks.

What do you think? Are you a fan of The Outpost? Will you watch season three?

Tags
and now production will resume in Serbia. A premiere date for season three of the series was not revealed but the goal is to have it on air this fall. Per Deadline CEO of Electric Entertainment Dean Devlin News said the following […] The CW TV shows: canceled or renewed? The Outpost The Outpost is resuming production. The series halted filming its third season in mid-March The Outpost: canceled or renewed? The Outpost: Season Three; Filming to Resume on CW Series
Share
Facebook Twitter LinkedIn Tumblr Pinterest Reddit VKontakte Odnoklassniki Pocket Skype WhatsApp Telegram Viber Share via Email Print

#Coronavirus may have been spreading in China since August 2019: study 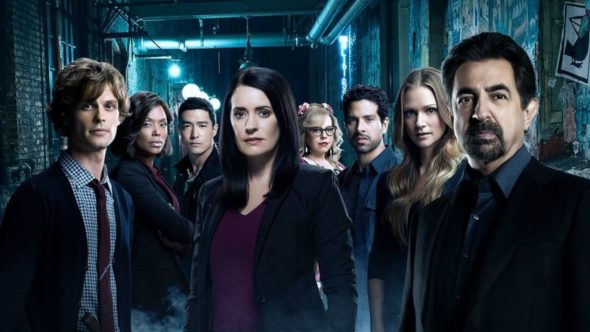 #The woman who beat the studios, and other commentary