“#‘The One and Only Ivan’ review: This one is only for the littlest viewers”

Since 2016’s “The Jungle Book,” it’s the less magical, the better when it comes to speaking and singing critters at the House of Mouse. Lovable cartoons have been swapped for claws, fangs and beady eyes on nearly expressionless faces, and, without fail, the trick is always more creepy than cute.

The studio goes down the Discovery Channel road again, albeit more successfully, with “The One and Only Ivan” on Disney . The sweet film is not only based on the children’s book by Katherine Applegate, but also the moving true story of a gorilla who became a sensation at a super-mall circus when it was discovered he could paint.

Because an actual ape had this experience, the real look makes sense in a way it didn’t at all for, say, the more fanciful “Lion King.” A wild lion never really lived through the plot of “Hamlet” and then was raised by a singing warthog and meerkat — as far as I know.

At the start of the movie, Ivan (voiced by Sam Rockwell) is bored and resigned to his circus life, performing to a mostly empty theater and having forgotten the outside world. Right before Stella the elephant (Angelina Jolie, you’ll have no idea) goes to the great watering hole in the sky, she asks Ivan to take care of Ruby, a baby pachyderm who’s recently moved in. Although he becomes the new ape-artist star attraction, Ivan decides the time has finally come for the pack to escape into the wild.

While the high-profile Disney titles such as “Hamilton” and Beyoncé’s “Black Is King” were made for adults, the streaming service has also been churning out smaller films for little kids. The adorable live-action “Lady and the Tramp” was one of the first.

But “The One and Only Ivan” goes overboard in patting its young audience on the head by remaining much too calm and soothing, like an on-screen lullaby. Breaking free of the circus cages should be a fun, quick adventure that shakes up the story. But the movie’s pulse never quickens. Every moment here, save for the emotional ending, feels exactly the same as the last.

Voice casting has become starrier in recent years — a sorry blow to journeyman voice actors — but I can’t think of another kids movie with three Oscar winners: Rockwell, Jolie and Helen Mirren (who plays a poodle). Bryan Cranston, an Oscar nominee, portrays the human ringmaster. However, even the well-regarded Cranston is reined in from creating a compellingly villainous character, even though he is motivated solely by greed. Can’t scare the kiddos! Driving that point home, the brusque Danny DeVito voices a small, cuddly dog.

The director of all this airiness comes as a surprise — Thea Sharrock, the British theater artist known for her Broadway production of the play “Equus,” in which a naked Daniel Radcliffe stabbed the eyes out of a stable full of horses. “Ivan” is about as far from that as you can get.

So, rest assured, parents, no horses were harmed by a nude Harry Potter during the making of this film.

#Ben Affleck to return as Batman in upcoming ‘The Flash’ movie

#Americans are starting to get sick of cooking at home 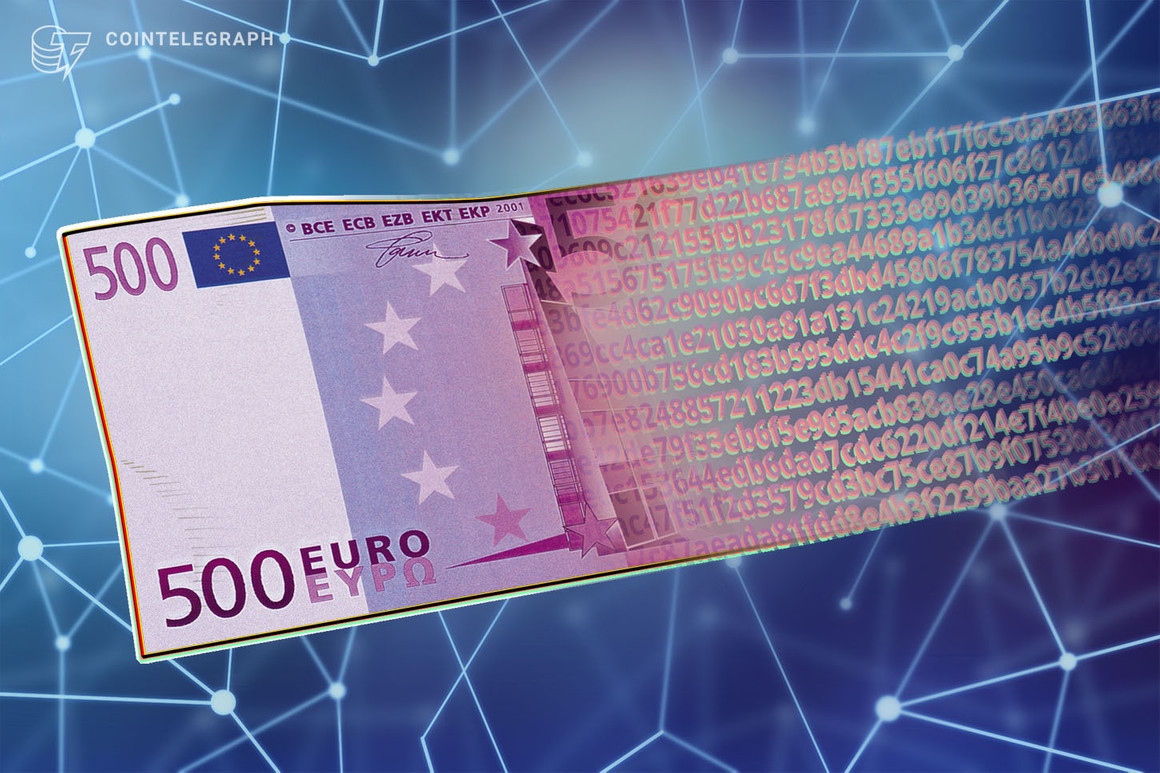