The One and Only Ivan is a movie defined by its kindness. Sweet and often sad, it’s a tale of animals in captivity that understands why these creatures need to be free while also empathizing with the human desire to be close to these animals in the first place. It’s a delicate balance for a family movie, and one that director Thea Sharrock pulls off.

Ahead of the film’s release on Disney later this week, I spoke with Sharrock over Zoom about creating the CGI animal characters, making a film where the main motivation of the “villain” comes from a place of love, and why she intentionally left green out of the film’s color palette.

I’ll start with the obvious question: how did this story come your way? Did you read the book first or was it brought to you as a potential film?

It was brought to me as a script, so it was already a screenplay. Followed very quickly by the book, which I then read, loved, and read very quickly again with my kids. I’ve got two boys, and they were nine and ten at the time, so exactly the age that the book was originally written for. That was really insightful and made me excited to work on a project that could be for them. Which I realized before that I’ve never really done that, a proper family project. So that was the initial thing, and at the same time, to work with Disney was of course a thrilling prospect.

This is not a traditional Disney movie and not a traditional family film. I think that’s represented by the character of Mack, who is the closest thing the film has to a villain without being a villain. He clearly cares for Ivan and cares for the other animals, but he doesn’t recognize what’s right for them. Can you talk about building a movie where the villain is not even a villain?

In the book, he is much more of a black-and-white, villainous character. It’s much easier to dislike him, which works brilliantly in the book. But I felt very strongly, and the studio felt very strongly, that we didn’t want to go down that black-and-white, ‘animals are good, humans are bad’ [path], but rather to reflect how we all are, how all humans are much more complex. There are things that we find easy and things we find hard, and we all make mistakes, and I think the other big reason for shifting that was that the movie deals with some very important, pretty big subject matters. I think that we didn’t want to take away from that. By making Mack obviously less villainous, I think it created a bit more room for those who want to go there and those who are ready to go there to think about the bigger, slightly heavier themes that are underlying that I hope we don’t hit people over the head with. That was one of the aims, was to get away from there, but certainly have enough for adults as well as kids to appreciate, to take in, to think about, to talk about.

I think the bitter pill of the movie that really struck me as an adult and may impact kids even more, is that loving animals is not the same thing as knowing what’s right for an animal, and the choices the characters make in the final stretch I think reflect that.

Sure. I think the very fact that they have to say goodbye for one another and go off to wherever is right for them is also an important message. Sometimes, that’s what we have to do.

I think one of the ways this is emphasized is that the animals, while you can hear their voices in English, are depicted as animals. The way they’re created as characters, they move like animals, even when they’re speaking, they have the cadence of an animal in the way they’re moving about, whether it be a dog or a gorilla. Can you talk about working with the production to create animal characters who are clearly animals and not just humans who happen to look like animals.

(laughs) Yes. Every single animal is CGI. There are no real animals at all in the movie, and it was a very layered process to get to the end product. For example, with all the animals who speak, we began a process with recording their voices first, and my editor and I would put them together to create almost like a radio play, all of the scenes that they would have together. We would give them to the animators, who would begin the process of bringing the characters literally to life. Because this type of animation always begins with the voice – you don’t create the character and add the voice afterwards. It’s the other way around. Then we had to, on top of that, also deal with all the scenes where we had humans interacting with animals or acting with animals, either actually talking to them or in proximity. To enable that, we had another cast of actors who were physically in place. So for Ivan, we had a fantastic actor called Ben Bishop who was on calipers and would physically move himself in a way that we felt was very Ivan-like. And Ben really wanted to get into the soul and the thinking of Ivan, even though he wasn’t speaking, he wanted to represent the Ivan that I was trying to create. And so similarly with the dogs, we had puppeteers. And for the big elephant, Stella, we had two guys dressed in green Lycra, who had a huge cutout of an elephant and they would move that around so the actors would understand where she was. And for Ruby, we had a stuntman who would literally get on all fours and walk around as if he were the baby elephant, with ears and the trunk. So anyone who came into contact with Ruby would be able to have him to physically interact with. So it was very layered, that process of bringing the animals to life.

I want to ask about something you mentioned at the press conference yesterday, about how you kept the color green out of the film until flashbacks or until later sequences. Can you talk about how that informed not only the color palette but how you shot these scenes and how you built these sets and depicted everything?

Yeah. It was something that came up very, very early on with the designer. It came about through when we first started to talk about how I wanted the flashback scenes to look and what was it that was really important. And of course, green and the lushness of that environment was the first thing that felt right. It came from there, really. We sort of worked backwards and I said, ‘I think we should just strip everything in the mall of green in order to make the biggest impact we could with those sets of scenes.’ In a way, it was a fairly straightforward decision to make once we’d done it. It was the costume department that found it harder, just because it’s a major color to take away from them. But it worked, we were very careful with it, everybody worked very closely together, and I’m really pleased that we stuck to it. It’s a subtle thing, but as I said yesterday, once you think about it, it has a more profound effect than even perhaps you first realized. 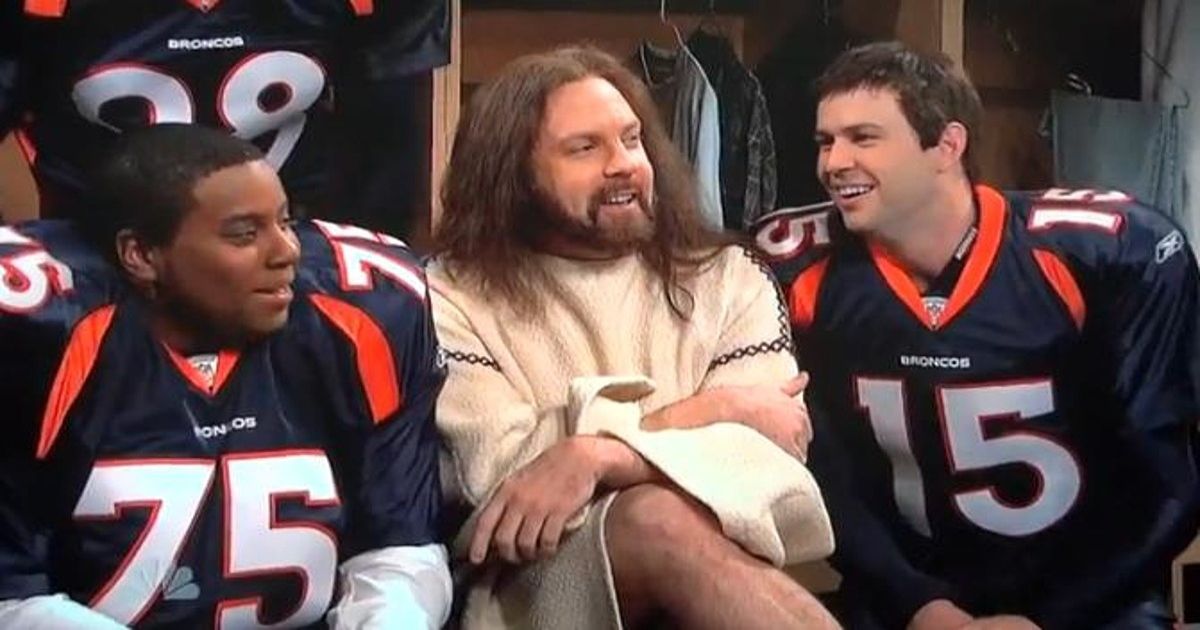