Future Hall of Famers Peyton Manning and Adam Vinatieri appeared to have done it again — until Mark Sanchez and Nick Folk did them one better to pull off a stunner.

After Vinatieri’s 50-yard field goal gave the Colts the lead with 53 seconds left in the 2010 AFC wild-card game, Sanchez marched the Jets down the field for Folk to kick a 32-yard field goal as time expired, finishing off the Jets’ 17-16 upset at Lucas Oil Stadium.

“That was a Herculean effort by our entire team,” second-year coach Rex Ryan said after the win on Jan. 8, 2011.

The win punched the Jets a ticket to Foxborough, where Ryan again refused to kiss Bill Belichick’s rings as Gang Green pulled off another upset in the divisional round, securing their second straight trip to the AFC Championship.

In the 2009 AFC Championship, the Colts had come back with 24 unanswered points to beat the Jets 30-17. But Ryan’s crew avoided another meltdown against the Colts the following January.

“We came back here to finish off where we left off last year and now it’s on to part two,” defensive end Shaun Ellis said.

It was Antonio Cromartie who gave the Jets a fighting chance. After Vinatieri’s field goal had made it a 17-16 Colts lead, Cromartie — in place of the injured Brad Smith — returned the ensuing kickoff 47 yards.

Sanchez then completed three passes on three attempts to Braylon Edwards, Santonio Holmes and Edwards again, with a LaDainian Tomlinson rush in between, to put the Jets on the Colts’ 14-yard line. The Jets let the clock run down to three seconds before calling their final timeout and sending Folk onto the field to boot the game-winning field goal.

“I don’t know what was going through my head,” Folk said. “I wasn’t thinking about anything. I tried to make it seem like an extra point.”

It proved to be Manning’s final game in a Colts uniform, as he sat out the following season after undergoing multiple surgeries and then was released. Ryan took some pleasure in beating Manning, saying before the game that it was “personal” to him because Manning was 5-1 against his defenses.

“Now he feels like I normally feel going against him,” Ryan said.

Tomlinson had run in a one-yard touchdown to put the Jets ahead 14-10 with 9:54 left in the fourth quarter before the Colts came back with a pair of Vinatieri field goals.

But the Jets got the last laugh, with Folk’s game-winner sending them flying high to Foxborough. 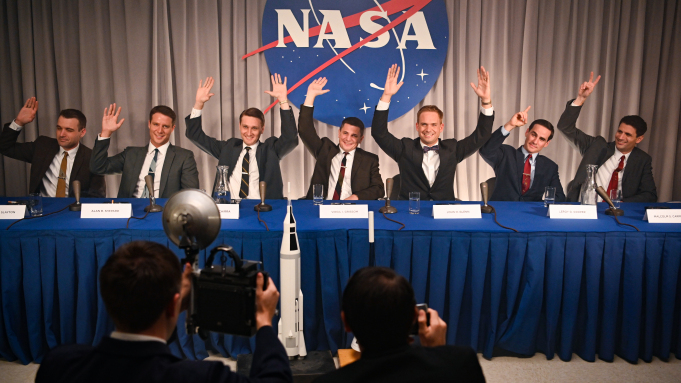 #The Right Stuff: Cancelled by Disney+; Season Two Being Shopped 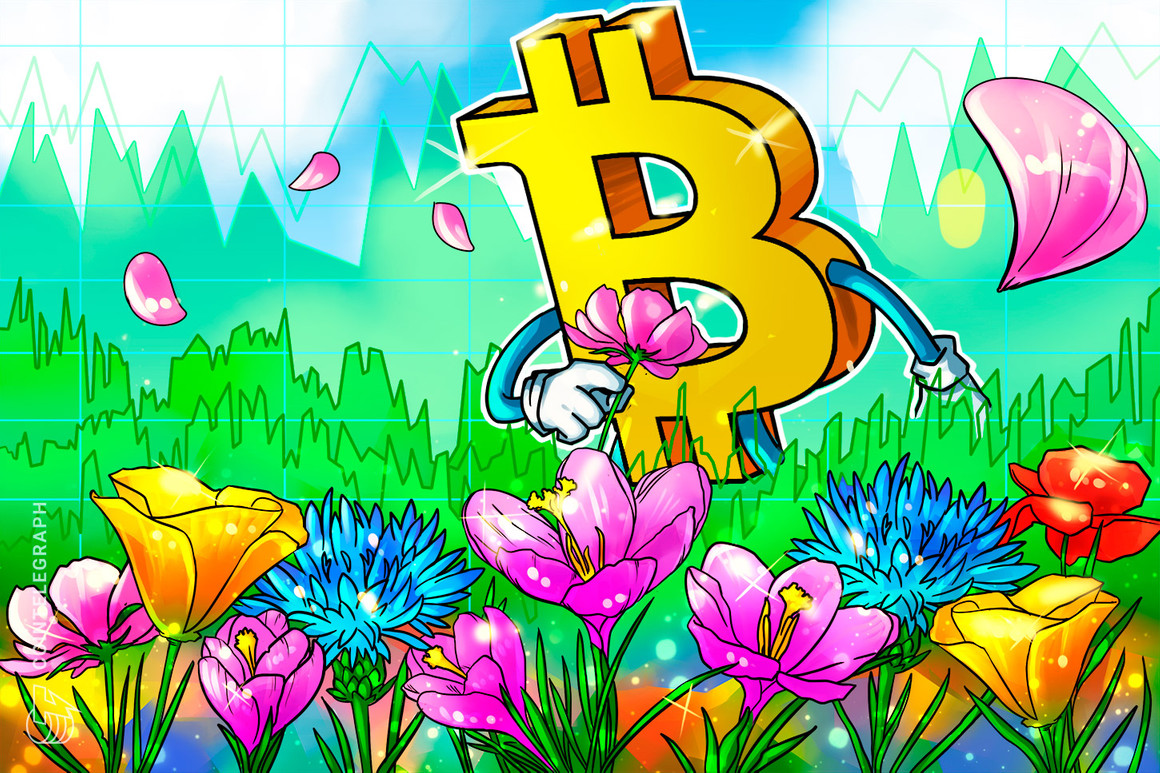