“#The new Vision & the endgame”

As we look towards WandaVision episode 9 airing on Disney+ next week, the obvious thing to note first is that the end is near. This is the finale, and it may be the last thing that we see with these characters in this specific space. We suppose that, theoretically, there’s a chance at a season 2 … we just don’t know what that would look like. It doesn’t feel like it could be anywhere close to the same show.

So what do we know entering this final episode? It feels like a showdown between Agatha and Wanda is necessary, as the latter seeks to both save herself and understand her powers. We learned on today’s magnificent episode the extent of her grief, and what caused this sitcom community to be born in the first place. This is in so many ways a story of heartbreak, and the finale forces her to confront that like never before. This is really a showdown about Wanda more so than just Agatha.

Of course, there is also the question now of the “new” Vision, who we saw being reconstructed during the mid-credits scene in this episode. Hayward is assembling an all-white version of this character, and there are serious comic-book ties to this for those familiar with the source material. There is an element of sadness knowing that the Vision we’ve been watching has never really been the true version of the character, but it does make some sense given what we’ve seen across the MCU so far.

The stakes are high for the WandaVision finale, but that’s mostly a testament to everything that Marvel has done. They’ve created a series here that is better and more inventive than the majority of their films, and it goes to show how strong some of the other Disney+ creations could be moving forward.

What do you think is coming on WandaVision episode 9?

How do you think the story will be complete? Be sure to share right now in the attached comments! Once you do that, remember to stick around for some other news. (Photo: Disney+.)

#The Masked Singer Season 4 Gets Fall Premiere Date at FOX 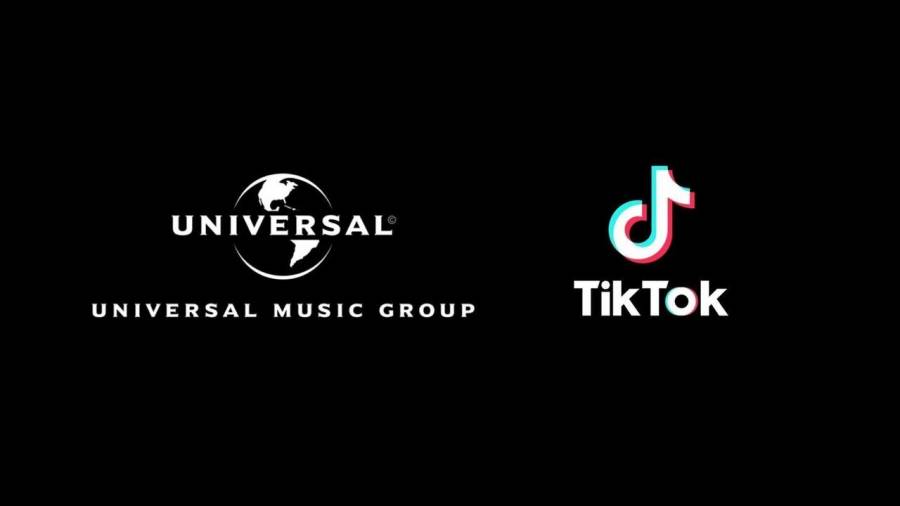 #Listen to the Unknown Mortal Orchestra remix of Westerman’s “Drawbridge” 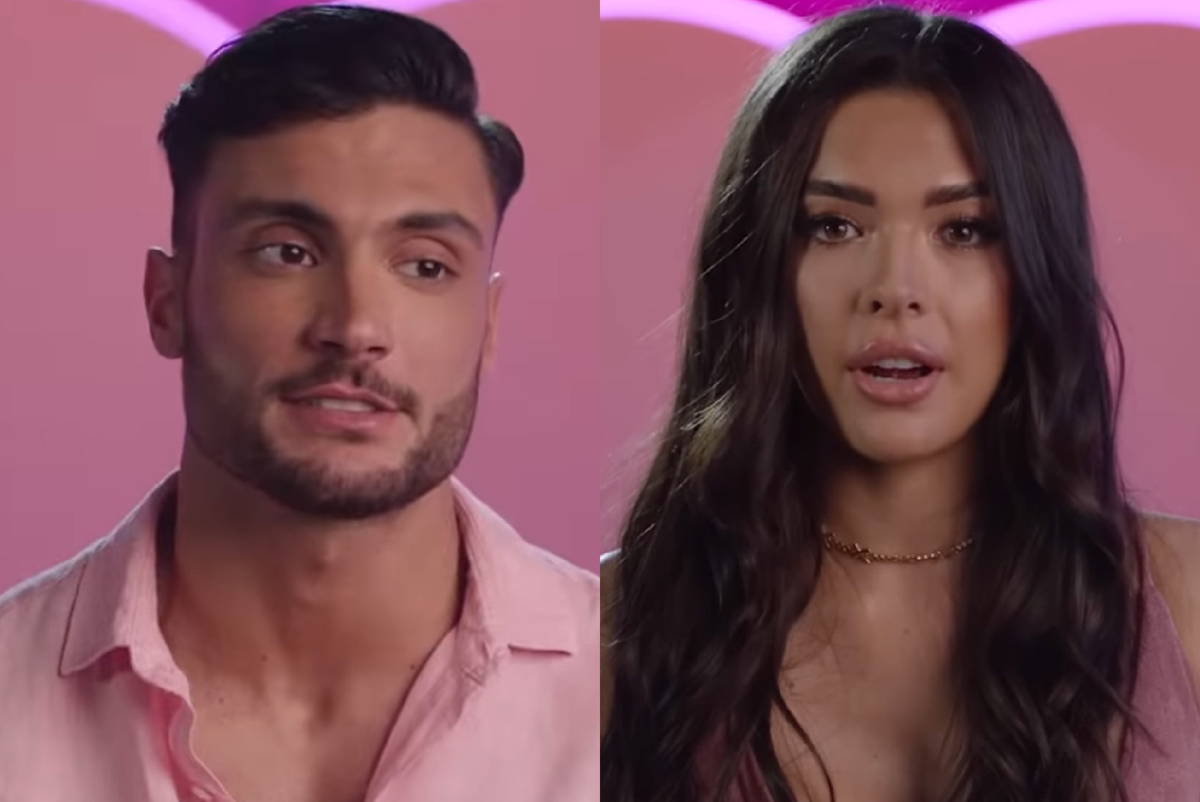