“#The nature of nuclear forces imprinted in photons”

IFJ PAN scientists together with colleagues from the University of Milano (Italy) and other countries confirmed the need to include the three-nucleon interactions in the description of electromagnetic transitions in the 20O atomic nucleus. Vital for validating the modern theoretical calculations of the nuclear structure was the application of state-of-the-art gamma-ray detector systems and the newly developed technique for measurements of femtosecond lifetimes in exotic nuclei produced in heavy-ion deep-inelastic reactions.

Atomic nuclei consist of nucleons—protons and neutrons. Protons and neutrons are systems of quarks and gluons held together by strong nuclear interactions. The physics of quarks and gluons is described by quantum chromodynamics (QCD), so we could expect that the properties of nuclear forces would also result from this theory. Unfortunately, despite many attempts, determining the characteristics of strong interactions based on QCD faces enormous computational difficulties. However, relatively much is known about the properties of nuclear forces—this knowledge is based on many years of experimentation. Theoretical models were also developed that can reproduce the basic properties of forces acting between a pair of nucleons—they make use of the so-called effective nucleon-nucleon interaction potentials.

Knowing the details of the interaction between two nucleons, we would expect that the description of the structure of any atomic nucleus will not be a problem. Surprisingly, it turns out that when a third nucleon is added to the two-nucleon system, the attraction between the initial two nucleons increases. What follows, the strength of the interaction between the components of each pair of nucleons in the three-body system increases—an additional force shows up that seems not to exist in the case of an isolated pair. This puzzling contribution is called the irreducible three-nucleon force.

This situation turned out to be an inspiration for the scientists from the Institute of Nuclear Physics of the Polish Academy of Sciences and their colleagues from the University of Milan. They realized that a perfect test for the presence of three-nucleon interactions in nuclei could be to determine the lifetimes of selected excited states in neutron-rich oxygen and carbon isotopes. As a result of detailed analyzes, the concept of an experiment was born, whose coordinators became Prof. Silvia Leoni from the University of Milan and Dr. Michal Ciemala and Prof. Bogdan Fornal from IFJ PAN. Researchers working at the French GANIL laboratory in Caen and other research institutions from around the world were also invited to cooperate in this project.

The experiment dedicated to measuring the lifetimes was carried out at the GANIL research center in Caen, France. Scientists used gamma radiation detectors (AGATA and PARIS) connected to a magnetic spectrometer (VAMOS). The reaction of a 18O beam with a 181Ta target generated excited atomic nuclei of elements such as B, C, N, O and F as a result of deep inelastic scattering or nucleon transfer processes. In the investigated moving nuclei, the excited quantum states decayed by the emission of high-energy photons, whose energy was shifted compared to the energy of transitions in the rest frame. This shift depends on the velocity of the photon emitting nucleus and the angle of emission. This phenomenon is described by the relativistic Doppler formula.

For nuclear level lifetimes shorter than the flight time of the excited nucleus through the target (about 300 femtoseconds), gamma quantum emission happens mostly when the nucleus is still in the target. In the case described scientists measured the nucleus velocity after its passing through the target. Using this velocity to correct the spectrum of gamma radiation energy, obtained spectral lines have the shape corresponding to the Gaussian distribution for cases where the excited state lifetime is long. For lifetimes from 100 to 200 femtoseconds spectral lines show an asymmetrical component and for lifetimes less than 100 femtoseconds they are completely shifted to smaller energies.

“To determine the lifetime, we conducted simulations and compared their results with the measured spectrum of gamma radiation energy,” says Dr. Ciemala, the author of the concept of measuring nuclear state decay time used in the experiment. “In these studies, the method described above was applied for the first time to determine the lifetime of excited states in nuclei produced in deep-inelastic reactions. It required the development of advanced Monte Carlo simulation codes that included reaction kinematics and reproduced the measured velocity distributions of reaction products. The method used, in conjunction with the applied detection systems, brought very satisfactory results.”

The described research for the first time allowed scientists to measure the lifetime of tens and hundreds of femtoseconds of a nuclear state created in a deep-inelastic reaction—in the described case it was the second state 2 in the 20O nucleus for which the lifetime of 150 femtoseconds was obtained. The validity of the new method was demonstrated by determining the lifetimes for the excited states in the 19O nucleus that perfectly agreed with the literature data. It needs to be stressed that the lifetime of the second 2 state in 20O, obtained in this work, agrees with the theoretical predictions only if two- and three-body interactions are taken into account at the same time. This leads to the conclusion that the measurement quantities provided by electromagnetic transitions and obtained using precise gamma spectroscopy can be very good probes in assessing the quality of ab initio calculations of the nuclear structure.

“This developed pioneering procedure will help us measure the lifetime of excited states for very exotic nuclei far from the stability valley, which can be created in deep-inelastic reactions using high-intensity radioactive beams, which will soon be available, for example, at the INFN Laboratori Nazionali di Legnaro near Padua in Italy,” argues Prof. Fornal. “The information obtained will be essential for nuclear astrophysics and certainly contribute to the progress in understanding the formation of atomic nuclei in the rapid neutron-capture process in supernova explosions or the merging of neutron stars that has recently been observed by measuring gravitational waves in coincidence with gamma radiation.” 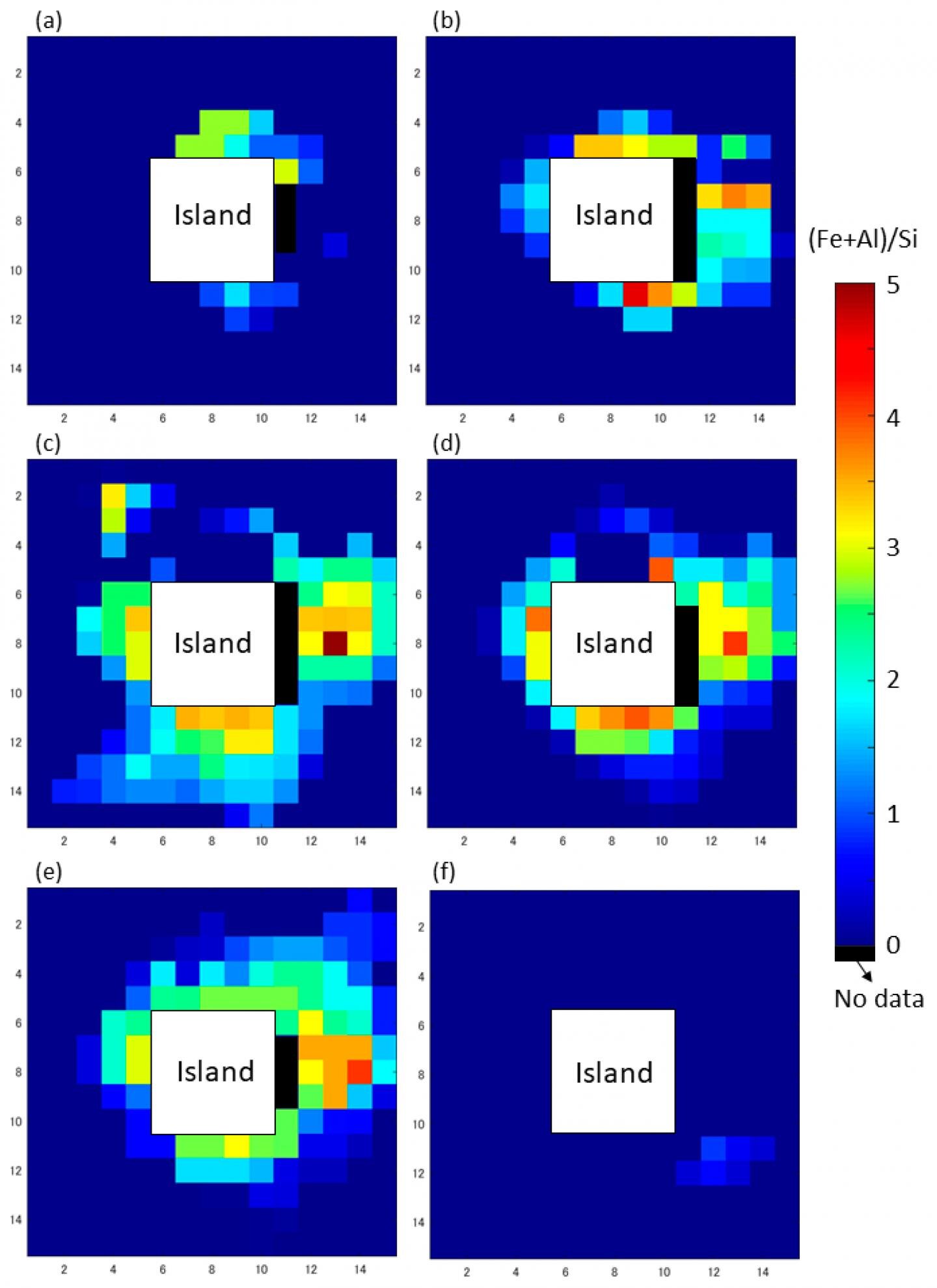 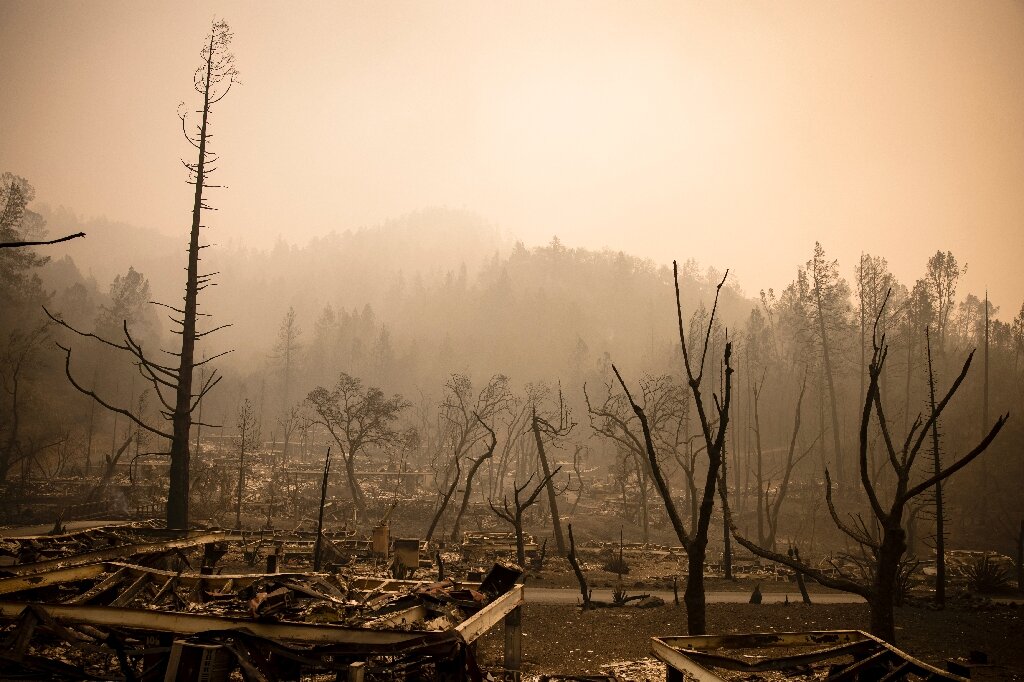 #NASA sees typhoon Bavi from one million miles away