The fascinating story at the center of Netflix’s true crime documentary series Tiger King keeps getting better. Hot on the heels of the news that the zoo formerly owned by Joe Exotic has been ordered to be handed over to his rival, Big Cat Rescue animal sanctuary owner Carole Baskin, there’s a chilling update in the mystery surrounding the disappearance of her husband Don Lewis.

“They called in some experts to say that the will was a forgery, and I had already told them that two months ago. They had two experts deem it 100% a forgery.”

Don Lewis mysteriously vanished in 1997, leaving roughly $5 million dollars in the hands of his wife and entirely cutting out his family from inheriting any of the wealth. It’s a subject of great scrutiny in the Tiger King documentary, and it’s more than heavily implied that Carole Baskin may have had something to do with the disappearance of her husband, who was legally declared dead in 2002. The documentary also raised suspicions about Lewis’ will being legitimate, and it looks like they were right.

Adding even more weight to the will forgery, the Clarion-Ledger newspaper said the notary listed on the will and power of attorney had no recollection of authenticating the documents that changed Lewis’ will. It was also determined by two handwriting experts that Lewis’ signature on the document was traced from a previous document.

Unfortunately, Hillsborough County sheriff Chad Chronister also noted that the statute of limitations has expired on this newly discovered crime, so no charges can be brought against Carole Baskin for a fraudulent will. However, the good news is that the case of Lewis’ disappearance remains open, and this latest development gives investigators even more reason to keep digging. The sheriff also noted, “Investigators have some great leads. They’re working through them. I hope something pans out.”

Joe Exotic famously accused Carole Baskin over and over again of killing her husband, even going so far to theorize that she either buried him in the foundation of a facility on the grounds of Big Cat Rescue or that she fed him to some of her tigers. Another theory involves him being strangled in an airplane while flying over the Gulf of Mexico and dropped into the ocean. The last sign of Lewis was his abandoned car found in the parking lot of Pilot Country Airport in Springhill, Florida – about 40 miles from his cat sanctuary.

We’ll keep you updated as the insane story of Tiger King continues to develop. 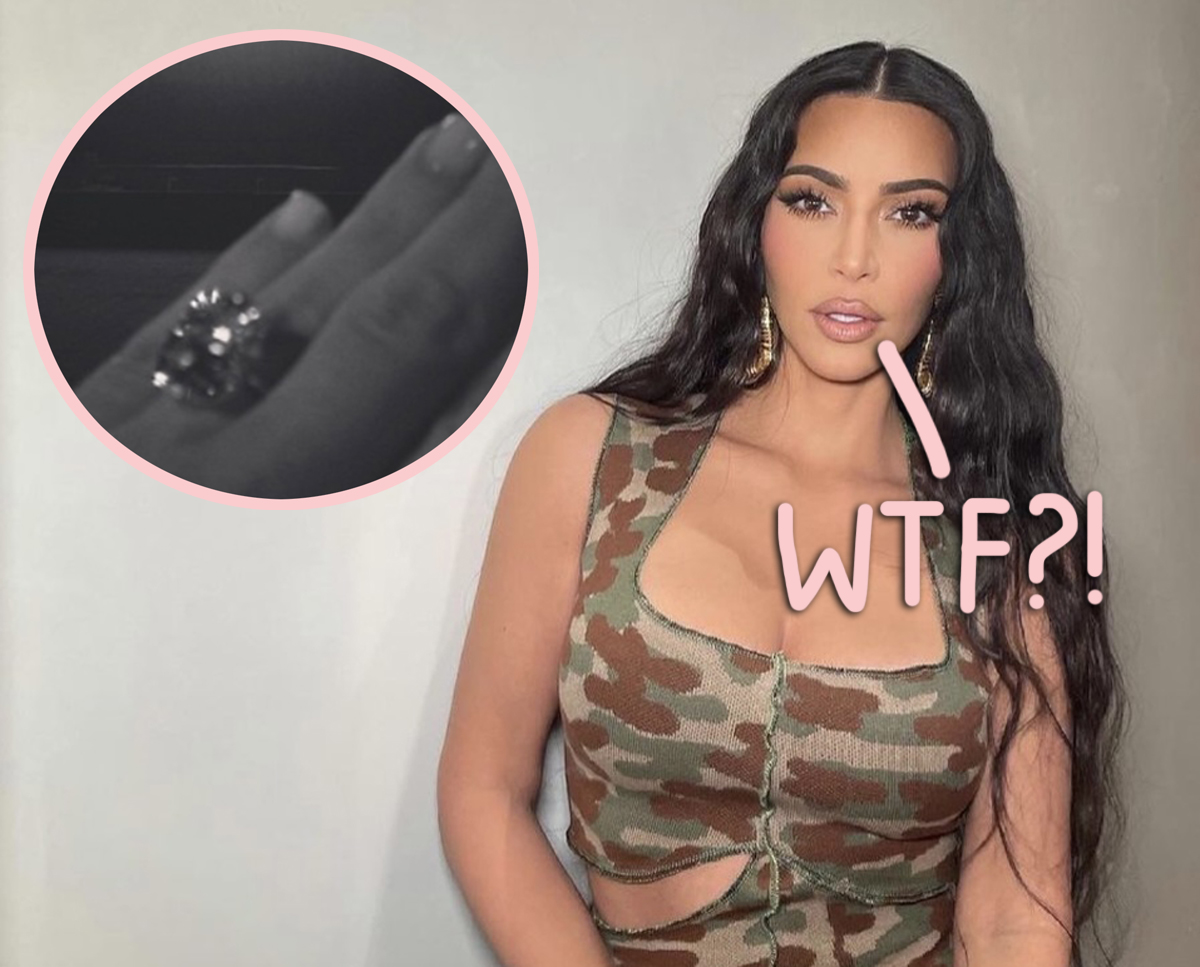 #Kim Kardashian Is Seeking Restraining Order After Fan Mails Her Diamond Ring And… Plan B?!? 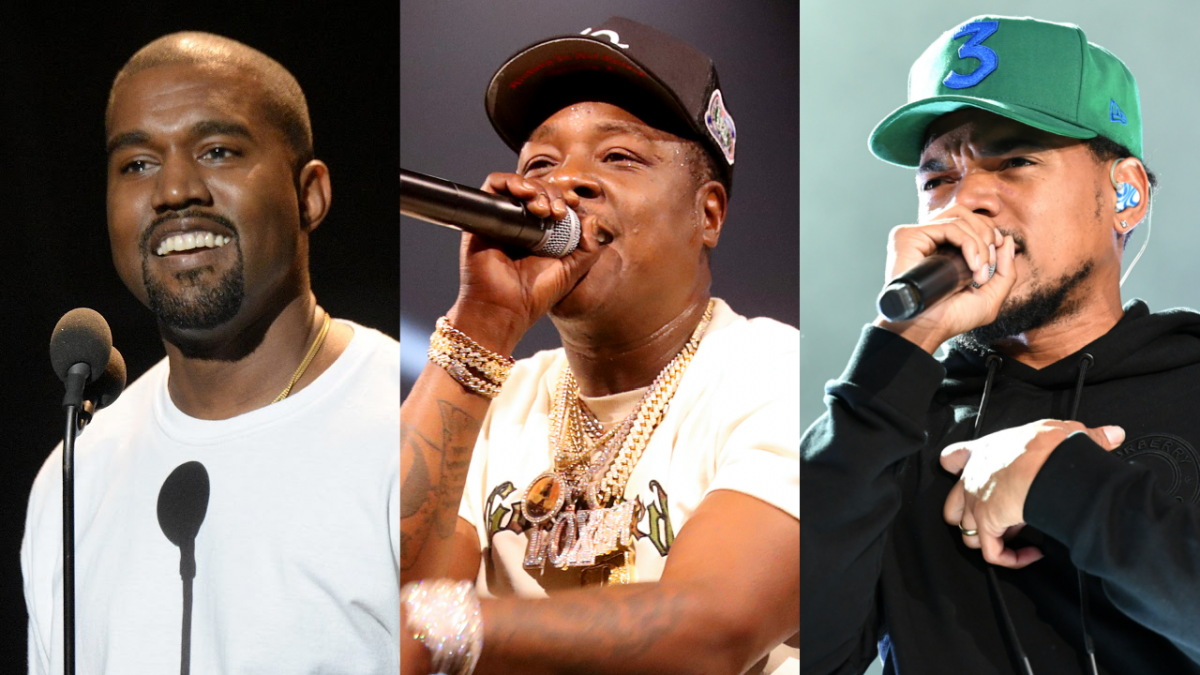 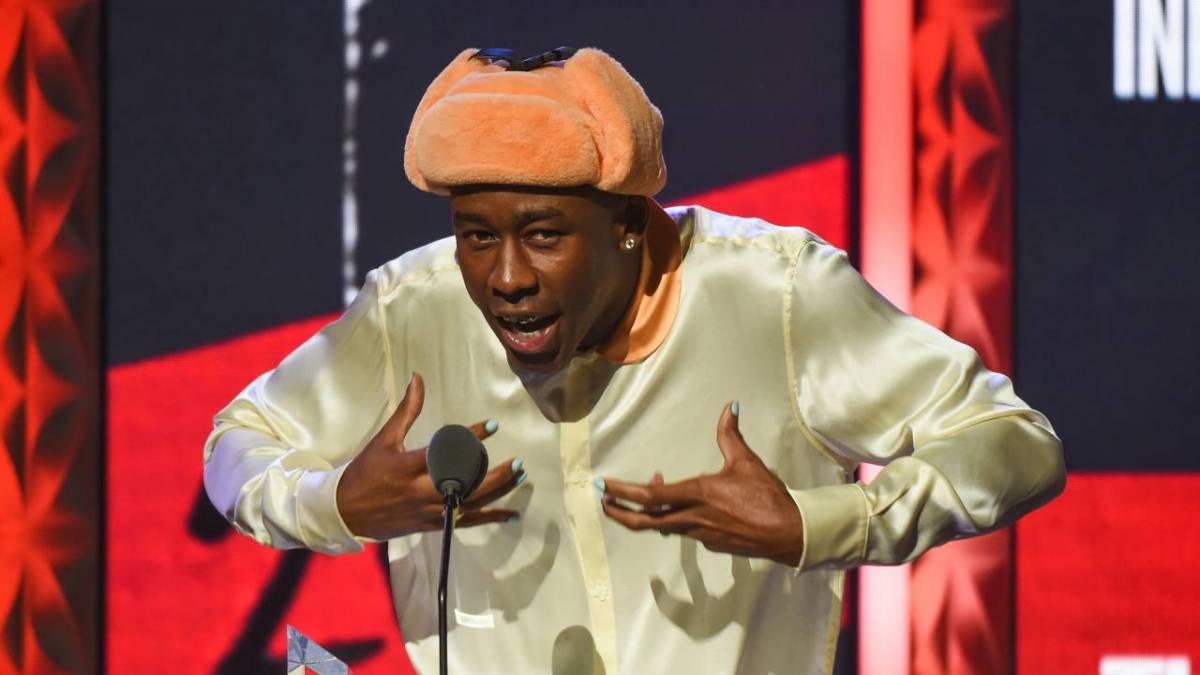