Adam Green has been making horror films for over 20 years, but really burst onto the scene with his 2007 slasher flick, “Hatchet.” The film was a throwback to the ultra-gory films of the ’70s and ’80s, immediately making Green a fan-favorite horror director and spawning three sequels of the story. His follow-up to “Hatchet,” however, was a complete departure from his breakthrough feature — the psychological survival flick, “Frozen.”

Three characters find themselves trapped on a ski lift in sub-zero temperatures, with workers gone home for the week, and no safe way for any of them to get down. As if things couldn’t get any worse, the trio soon realizes that the mountains of their ski resort are home to many wolves, who freely run through the confines when tourists are away. Once they see that the trio is just dangling above their heads, they’re happy to wait for their food to fall.

The real terror of “Frozen” lies in how Parker (Emma Bell), Joe (Shawn Ashmore), and Dan (Kevin Zegers) must survive the elements and the dangerous drop, but the knowledge that they are always at risk of becoming wolf food skyrockets the stakes into the stratosphere. During their first attempt at escape, Dan decides to make a jump for it, causing compound fractures in his legs and making it difficult to seek help. As he tries to plan his next move, he’s surrounded by wolves, screaming “Don’t you let her look!” to his best friend, pleading for him to cover Parker’s eyes so she doesn’t have to watch him get torn to pieces and eaten alive. It’s a harrowing scene in a fantastic film that certainly doesn’t get enough love. (BJ Colangelo) 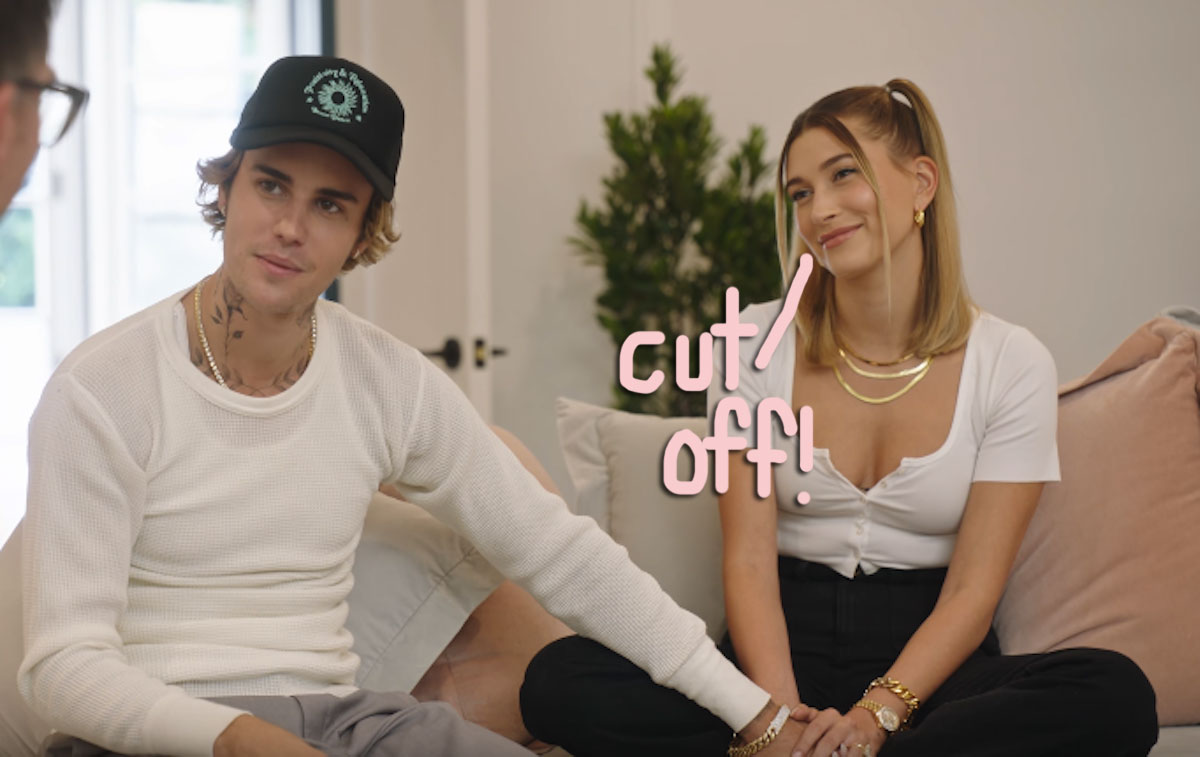