In this edition, the visual effects artists at Corridor Crew take a look at impressive work from Terminator: Dark Fate and flashback to a flaming scene from Reign of Fire. Plus, the cast of Saturday Night Live talk about their experiences making the special “At Home” editions of the show under quarantine, and The Simpsons voice star Nancy Cartwright reviews impressions of Bart Simpson and more.

First up, Corridor Crew takes a closer look at the combination of visual effects and practical fire used in an action sequence from Reign of Fire. Plus, they zero in on the digital de-aging and character creation in Terminator: Dark Fate and try to figure out how a State Farm commercial that aired during the ESPN documentary series The Last Dance was created.

Next up, the cast members of Saturday Night Live talk about the unique and challenging experience about creating three episodes with sketches produced and recorded from their homes while under coronavirus quarantine. Sometimes cast members had to set up green screen and ring lights to help with visual effects and picture quality, and it was all a rather surreal way of making the show.

Finally, voice actress Nancy Cartwright is best known for giving life to Bart Simpson and Ralph Wiggum on the long-running animated family sitcom The Simpsons. But she also took over the voice of Chuckie Finster on Rugrats after Christine Cavanaugh retired and voiced Rufus on Kim Possible. In this video from Vanity Fair, she reviews YouTubers doing impressions of her various characters.

#Riverdale Showrunner Apologizes to Vanessa Morgan, Promises to Better Honor 'All of Our Actors and Characters of Color' 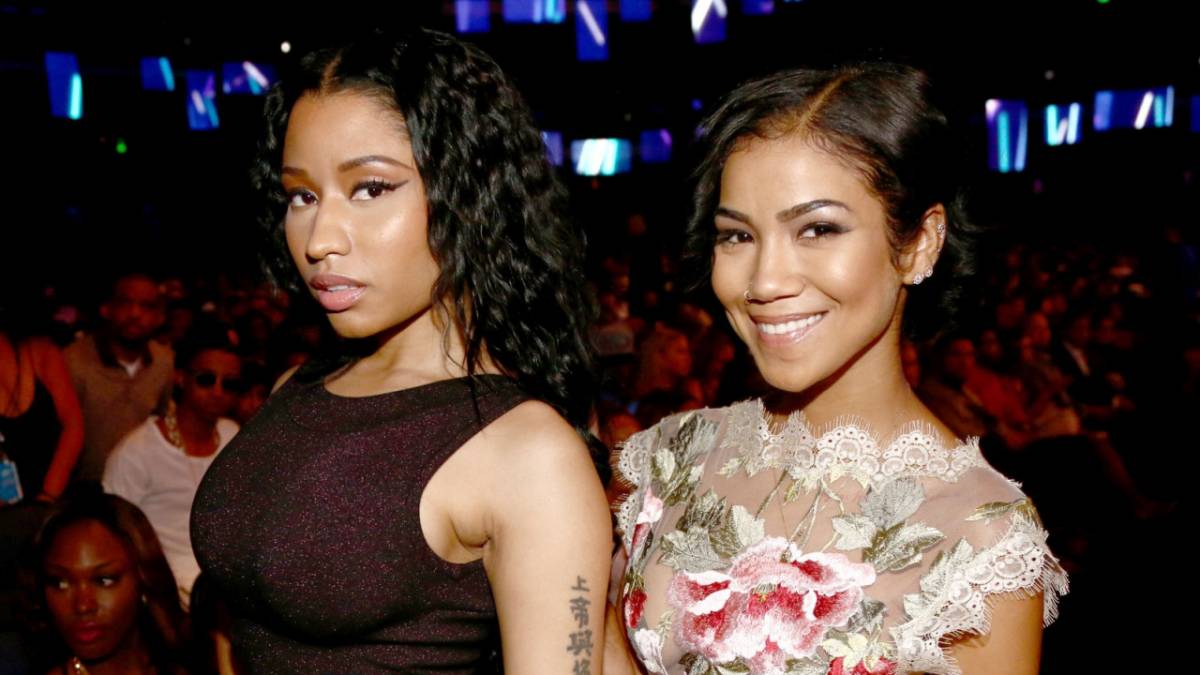