“#The Morning Watch: The History of Slow-Motion in Movies, Barry Jenkins and Spike Lee Chat for an Hour & More”

In this edition, learn about the history of slow-motion in movies and how its place in cinema has evolved over the years. Plus, watch Moonlight director Barry Jenkins chat with director Spike Lee about Da 5 Bloods and a myriad of other topics in an hour-long chat. And finally, watch a special tribute to a fallen character from the first season of Solar Opposites.

First up, Vox Almanac takes a look at how slow-motion became part of movie history, starting all the way back during the days of silent film. As cinema evolved, it would become a defining feature of movie musicals and French film, not to mention sports reels. Eventually slow-motion changed action movies too, and every now and then it still sees innovation in movies like The Matrix. This video has everything you’d want to know about slow-motion in movies.

Next, American Cinematheque put together an hour-long conversation between Moonlight director Barry Jenkins and revered filmmaker Spike Lee where the filmmakers discuss why Birth of a Nation is shown in Lee’s New York University film class, the first movie of Lee’s that Jenkins saw, the making of Da 5 Bloods, and much more.

Finally, one of the most heartbreaking moments in the first season of Solar Opposites comes when Molly the Mouse drowns after The Duke floods the lower levels of The Wall. There are a bunch of people who drown in this attack, but it’s the death of Molly the Mouse that hits the hardest, and Hulu recently posted this tribute to the fallen rodent of the rebellion. 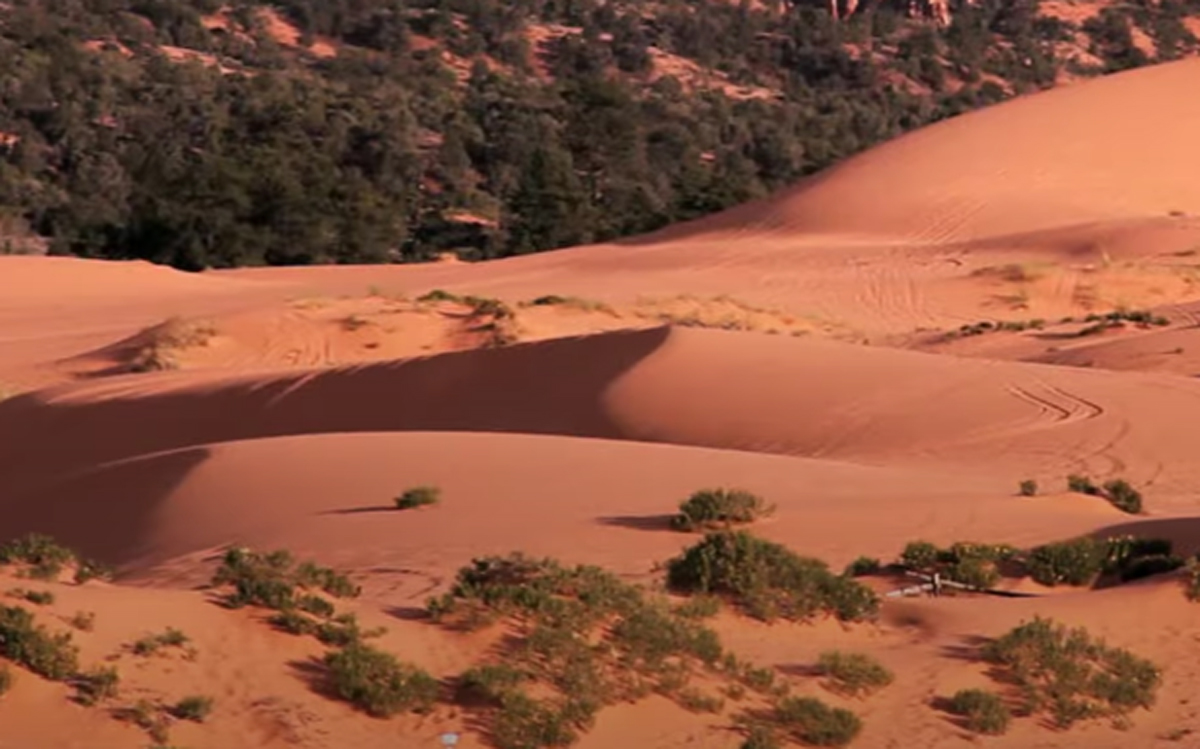