In this edition, take a closer look at the script Aaron Sorkin wrote for The Social Network to see how he uses certain literary devices to give dialogue rhythms and melodies. Plus, watch a wonderful conversation with Ben Stiller‘s late parents, the amazing Jerry Stiller and Anne Meara, about their early career in show biz. And finally, listen to actors like Harrison Ford, Jeff Goldblum, Terry Crews, Kristen Bell, and more recalling their first IMDb credit.

First up, Insider has a video essay looking at Aaron Sorkin’s dialogue from The Social Network, largely considered to be one of the best film’s of the previous decade. The video hones in on the literary devices that Sorkin uses to give his dialogue rhythm by way of repetition, long lines of dialogue, and even iambic meter.

Next, Ben Stiller’s parents could be spotted appearing in the actor’s movies and various sitcoms for a long time. Sadly, they have both now passed away, but they leave behind a long legacy of incredible comedy, and this two-part discussion with them from Theater Talk shines a light on their careers that began as a comedy duo decades ago. Listen, learn and enjoy. 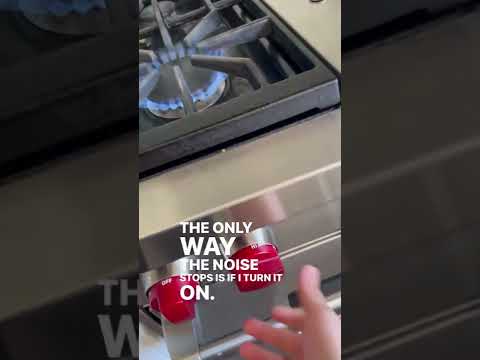 #Stephen Lang Says Don’t Breathe 2 Is Its Own Thing 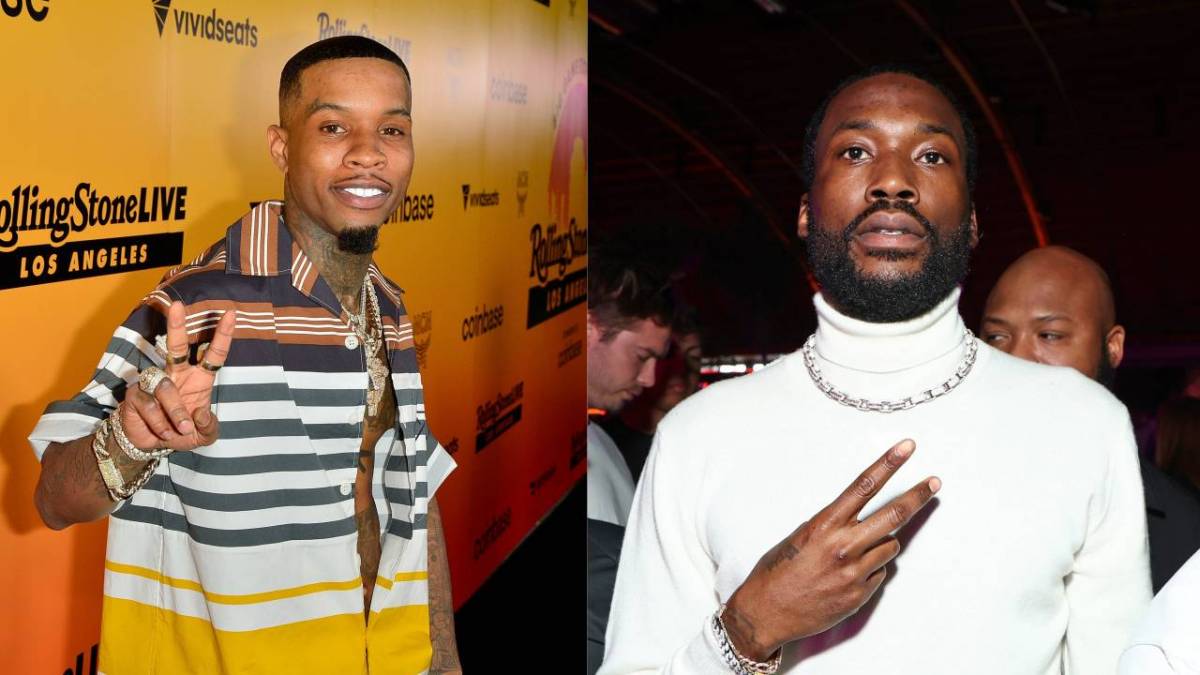