“#The Morning Watch: ‘Godzilla: King of the Monsters’ VFX, Looking Back at ‘Freakazoid’ & More”

In this edition, check out a breakdown of some of the visual effects created for the blockbuster monster movie Godzilla: King of the Monsters. Plus, take a look back at the animated series Freakazoid! that was developed by Steven Spielberg, and finally, listen to Simon Pegg break down his career, from Spaced through Star Trek and beyond.

First up, the visual effects house DNEG provided a breakdown of the work they did for a sequence from Godzilla: King of the Monsters. In this video, we see how they created the ancient city that was once home to the oldest civilization in history, which is where Godzilla retreats after he’s badly injured, only to be called back to action once again.

Next up, one of the weirdest cartoons from the 1990s was Freakzoid! on the Kids WB programming block on The WB, now known as The CW. Developed by Steven Spielberg and created by Bruce Timm and Paul Dini, you might not remember that this series was technically a Batman: The Animated Series spin-off, which makes sense since it’s basically a goofy version of Batman. Take a look back at the series 25 years after it premiered in this video from SyFy Wire.

Finally, Simon Pegg can currently be seen in the new movie Inheritance, but the actor, writer and producer has enjoyed a long eclectic career. For Vanity Fair, he breaks down his career, going back to early projects like Spaced and Shaun of the Dead, running through his time in the Star Trek and Mission: Impossible franchises, his brief appearance in Star Wars: The Force Awakens, and so much more.

#Emma Watson on J.K. Rowling controversy: ‘Trans people are who they say they are’ 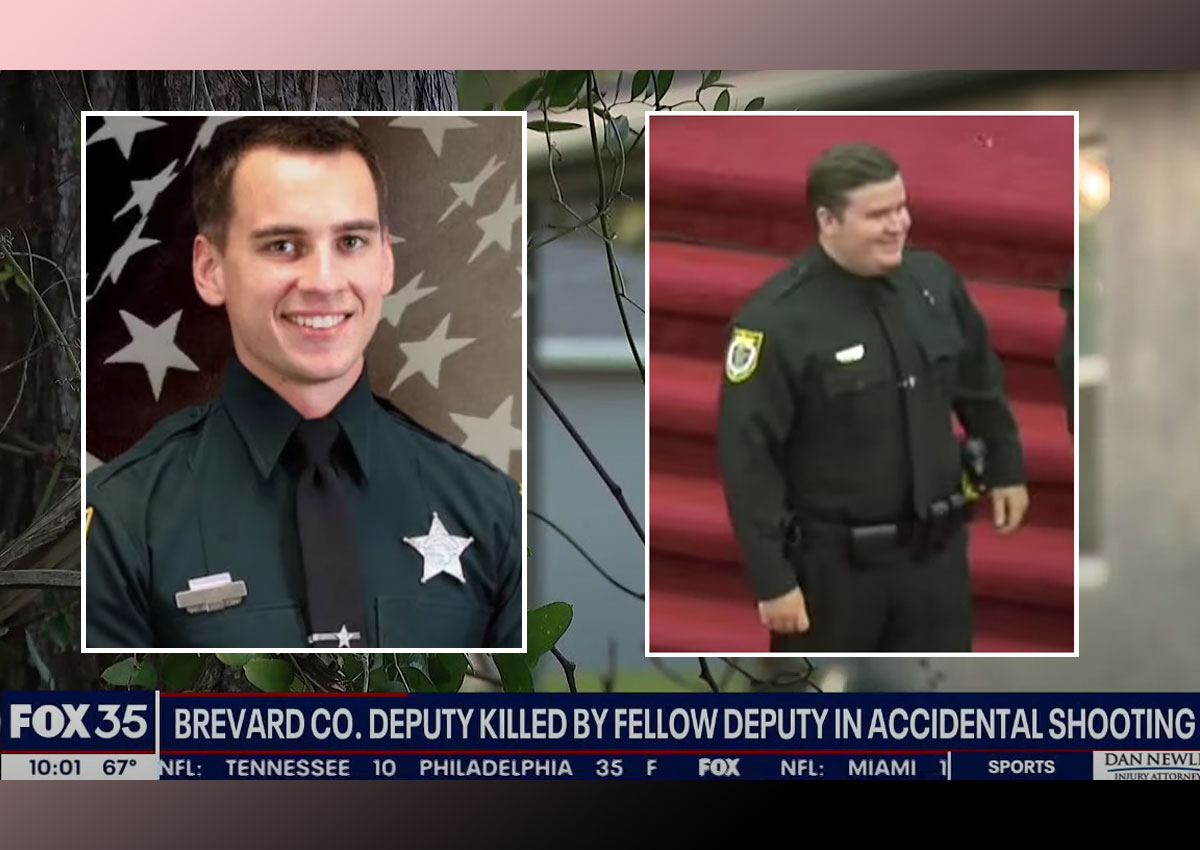 #Florida Cop Pulls Trigger On Deputy BFF As A Joke, Accidentally Kills Him