“The Moneyist: I’m a successful single mother who reconnected with my college sweetheart. His teenage kids have no college savings. Will I end up supporting him?”

‘My daughter has a fully funded 529 plan set up by my parents. When we dated in college, money was always kind of a thing with him’

I am a successful single mother who recently romantically reconnected with my college sweetheart. We maintained a friendship over the years, and when he divorced his wife, we easily reconnected.

I very much enjoy his company and the ease we have with each other. Back in the day, we dated seriously for five years so we know each other’s families well, and share many of the same friends.

However, my new/old boyfriend never got his act together the way that I have. His three children are in their early teens and, while he currently has a decent job (something he hasn’t always had in the past), his kids have no savings for college.

In contrast, my daughter has a fully funded 529 plan set up by my parents. When we dated in college, money was always kind of a thing with him; my family was always more well-off financially than his, and he has always had expensive tastes.

“‘While I have no desire to marry him, I can see a future where he lives with me while all of his earnings could potentially have to go towards his ex-wife and kids.’”

While I have no desire to marry him, I can see a future where he lives with me while all of his earnings could potentially have to go towards his ex-wife and kids. I know his ex-wife superficially. Their marriage fell apart after she had an affair. She is bitter and difficult.

I have robust retirement savings and a thriving career. While I will never commingle our assets, I don’t know if I’m over-thinking or wisely considering the pros and cons of this relationship. I also am not sure if I should bring up my concerns with him, or wait to see how things unfold.

He is appropriately focused on maintaining positive relations with his kids, and I feel like it might be too soon to talk about finances. I fear it could hurt his already fragile ego. He is a good father and a good guy, and my college-aged daughter loves spending time with him.

However, I know I am an easy/safe landing space for him and I don’t want to support him financially. What do you think?

I’ll Always Love Him, But is the Baggage Worth It?

If you are not planning to marry this man and you have no intentions of commingling your assets — both savvy moves at this point in your life where your own children’s future is your No. 1 priority — enjoy your second whirl with him, and leave aside any temptation to advise him on his finances. Unsolicited advice about how he manages his money will, as you say, not be welcomed, and may come across as judgemental.

At some point in the future, however, if or when you decide to move in together, you can tell him what your expectations are for sharing bills and other financial matters. Fair warning: This is often a sore spot for many couples. One partner responsible for contributing to a mortgage and paying for utilities etc. may feel like they are being treated like a tenant. In other cases, the partner without his/her home may feel like they’ve landed on the pig’s back.

Case in point: This woman wrote to the Moneyist to say she and her partner had both paid off their mortgages. She rented out her home, and the income from that went into their joint savings. They both paid the maintenance and taxes on their respective homes, but she buys the groceries. She wondered if she was being ripped off. All else being equal, I suggested they split the electricity and grocery bills 50/50. Their dilemma gives you a taste of what’s ahead.

“‘This is often a sore spot for many couples: a partner who is asked to contribute to a mortgage and pay for utilities etc. may feel like they are being treated like a tenant.’”

Cohabiting couples do better when they split the bills and the household chores evenly, according to a recent survey of cohabiting adults by Apartment Advisor, an apartment-search platform. Nearly one-third of those couples moved in together after dating for less than six months (bad idea). Their No. 1 reason for cohabiting was to spend more time together (51%), but over 30% said they were in need of a new housing situation and desired to save money.

You have a lot going for you: You have dated before. As you say, he was not good with money then and he does not appear to be good with money today. But a person in their 20s will also have different challenges and quirks than a person in their 40s or 50s. He may have matured in some ways, but other habits may have actually gotten worse. So take your time. By all means, share your good financial habits (automating your savings or your 529 plan etc.)

While you should both commit to being transparent about your goals, people do bring secrets into relationships, and they include those surrounding their finances. He’s unlikely to change, so make sure that you are realistic about the man you plan on spending your future with. If and/or when you decide to live under the same roof, you can both agree to stick to a household budget, for instance, but whether he sticks to it or not is another matter.

Check out the Moneyist private Facebook group, where we look for answers to life’s thorniest money issues. Readers write in to me with all sorts of dilemmas. Post your questions, tell me what you want to know more about, or weigh in on the latest Moneyist columns.

The Moneyist regrets he cannot reply to questions individually.

By emailing your questions, you agree to having them published anonymously on MarketWatch. By submitting your story to Dow Jones & Co., the publisher of MarketWatch, you understand and agree that we may use your story, or versions of it, in all media and platforms, including via third parties.

‘When we dated for 5 years, he implied he was financially secure’: My husband was always hesitant about his finances. Now I know why.

‘My girlfriend owes $200,000 in medical and credit-card debt’: She wants me to settle it — by paying a portion of the outstanding amount

‘He’s not willing to live in my house because it has fewer amenities’: My boyfriend wants me to move in and pay half his monthly costs. Is that fair? 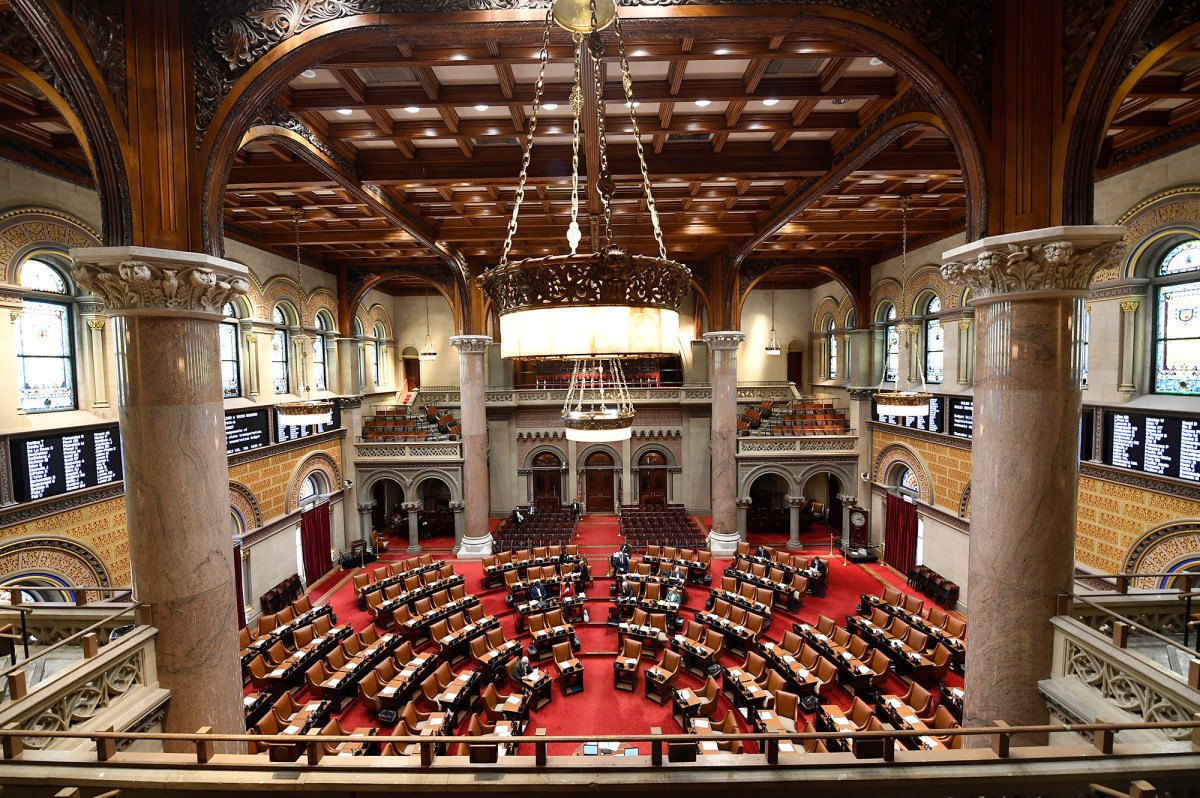 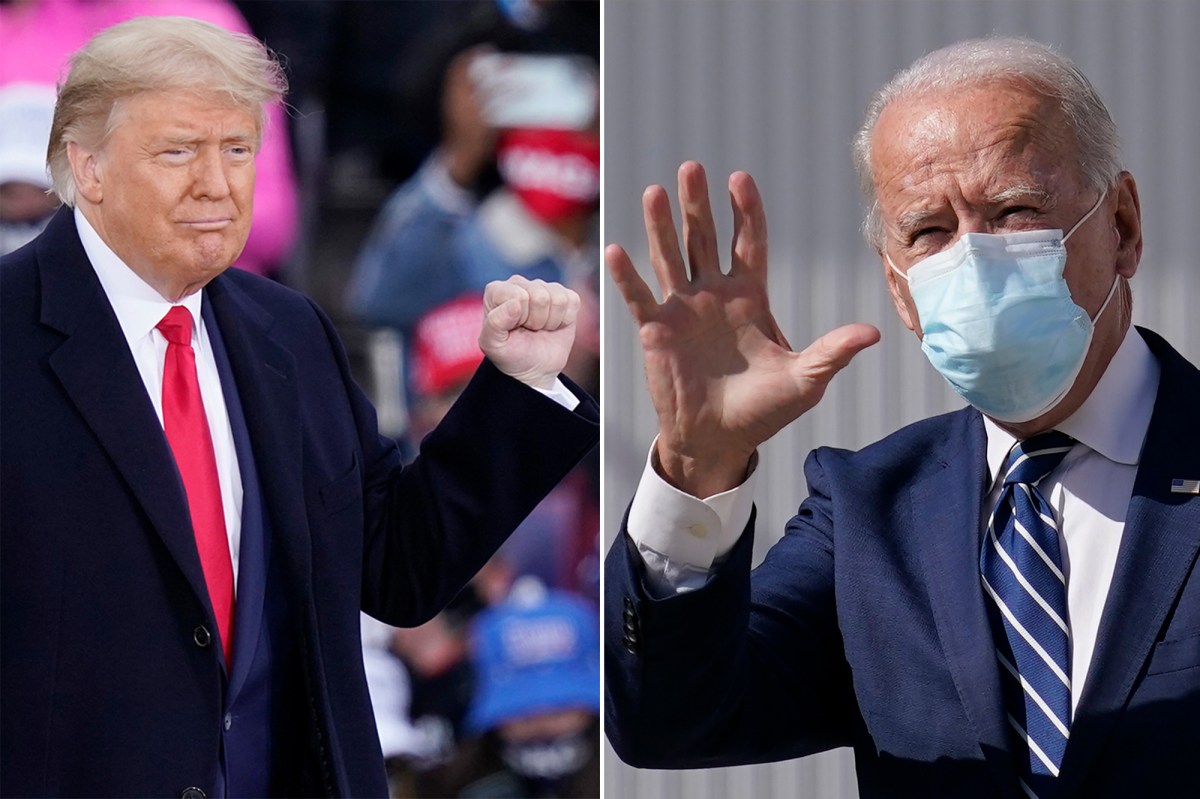 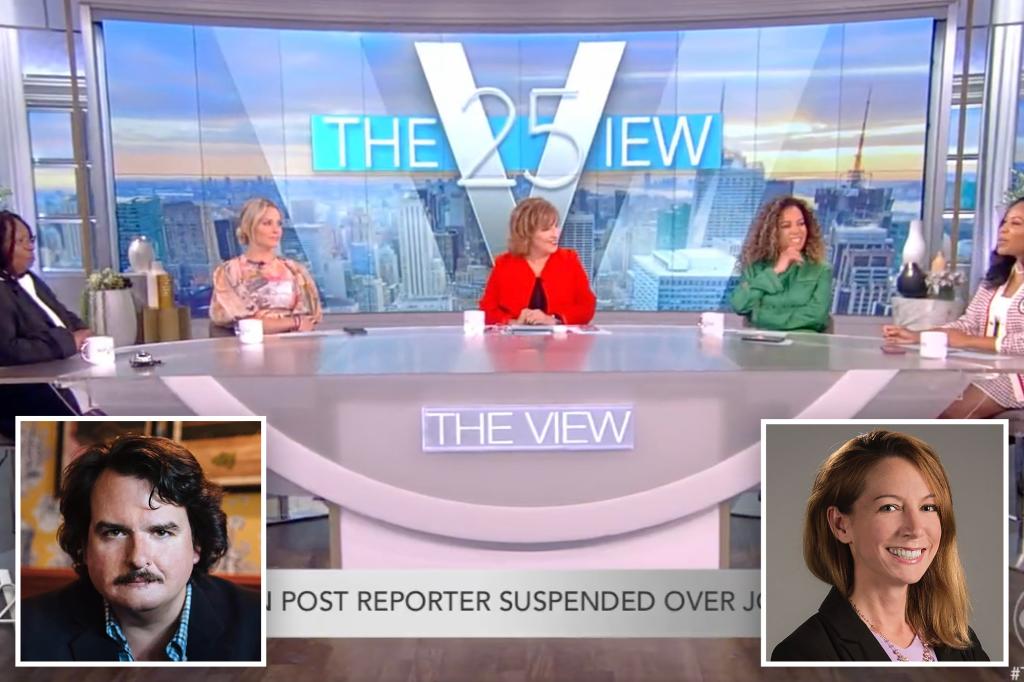