“The Metropolitan Museum of Art is NYC’s priciest museum”

Culture will cost you.

Starting this Friday, July 1, the Metropolitan Museum of Art is raising its prices by $5 across the board, making it the most expensive museum in the city. Adults will now pay $30, up from $25; seniors will be $22, up from $17; and students will be $17, up from $12. It will retain its “pay as you wish” option for New York state residents as well as students who live in NY, NJ or Connecticut.

“The Museum is always seeking a balance between ensuring that we are providing as wide access as possible, and generating critical support for our programming,” a museum spokesperson told The Post. “We think… having a modest increase for out-of-state and international visitors, for the first time in 11 years, is fair and appropriate.”

Up until 2018, the Met’s pay-what-you-wish policy extended to visitors from around the globe, the last museum in the world to have such broad guidelines. In March of that year, the policy changed to apply only to state residents and students in the tri-state area.

Despite not needing to pay the hefty new admission fee, some locals are still annoyed about it. Ericson Contreras, a 19-year-old student from Harlem visiting the museum earlier in the week, called the new pricing “absurd” and said he’s been disappointed about the limited diversity in the museum’s collection.

Tourists visiting the museum had mixed emotions about the increase.

“I’m not a big art fan, but for me to come and see so much art in one place is an experience,” he said. “Plus I think I’m obligated to have a hot dog on the steps because it’s a big thing.”

Grace Miller, a 23-year-old visiting from Wisconsin, was less enthused.

“It’s funny because the last time I was here, that was the first time they started charging,” said Miller, referencing the 2018 change.

“Now that they’re upping the price again,” she said, “I think I should stop coming to New York.”

#Dakota Johnson Gets Real SHADY About Her Tense 50 Shades Experience: 'There Are Things I Still Cannot Say'!! 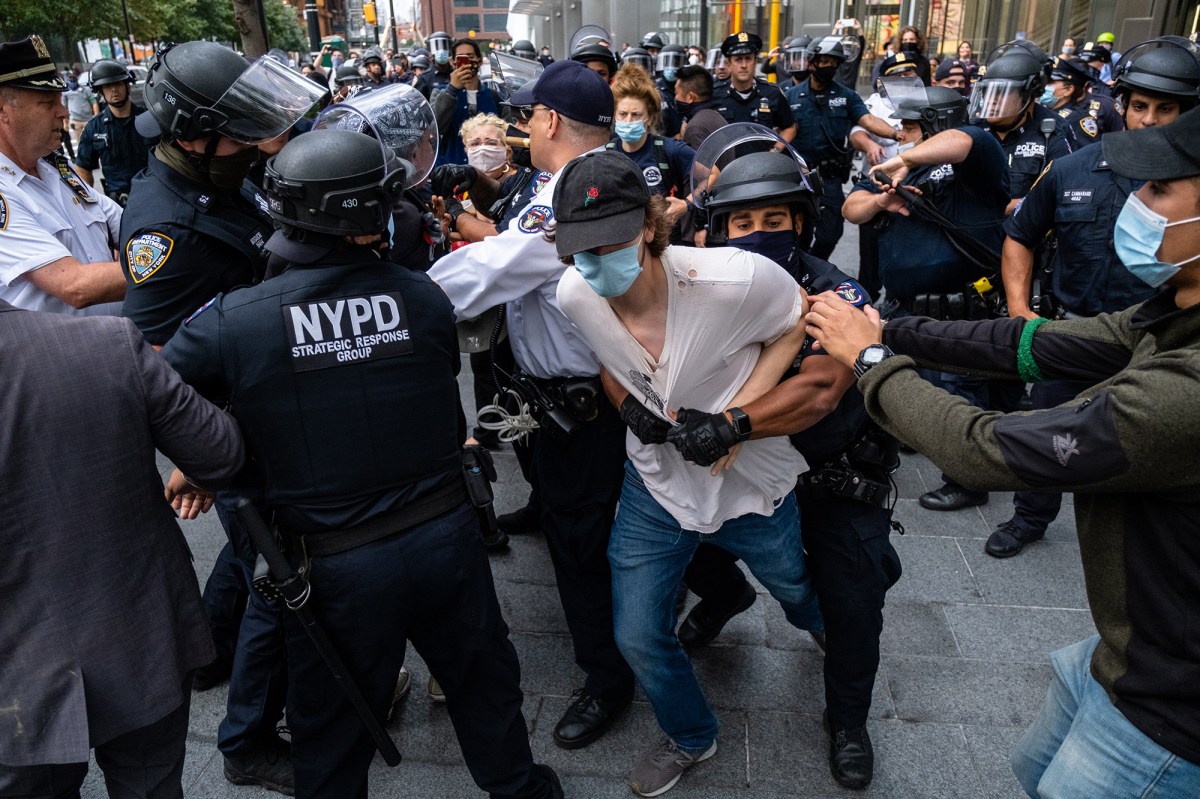 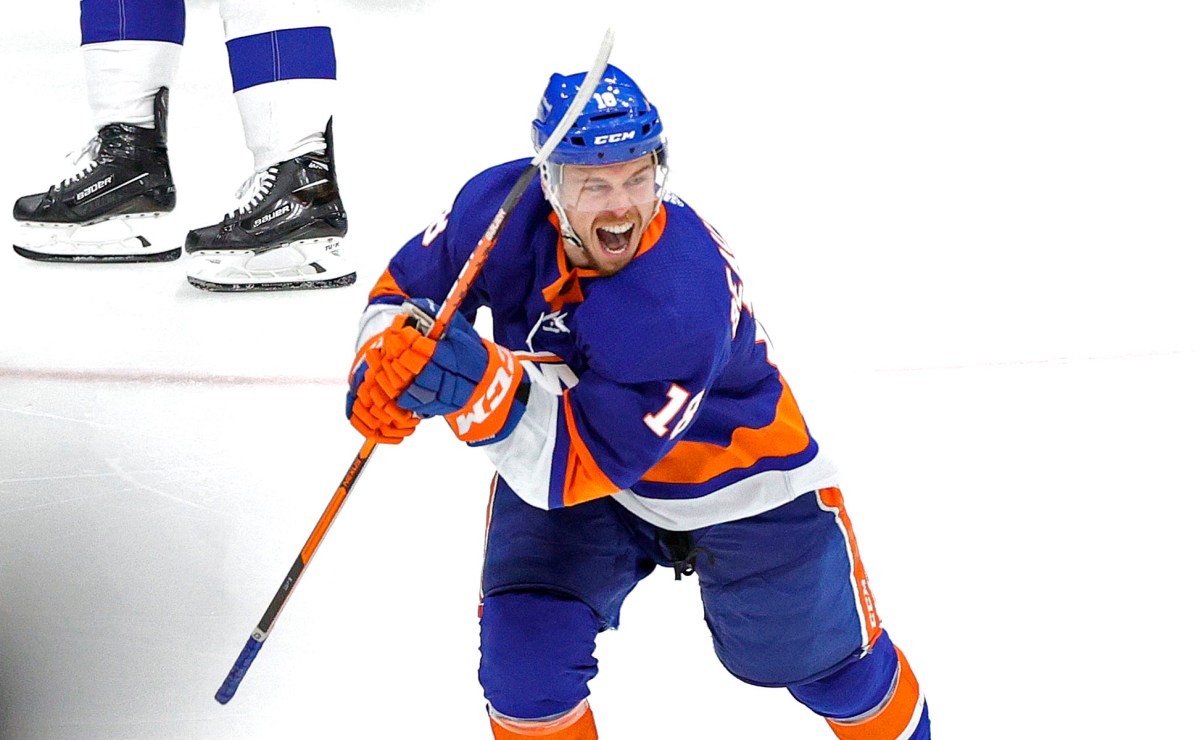 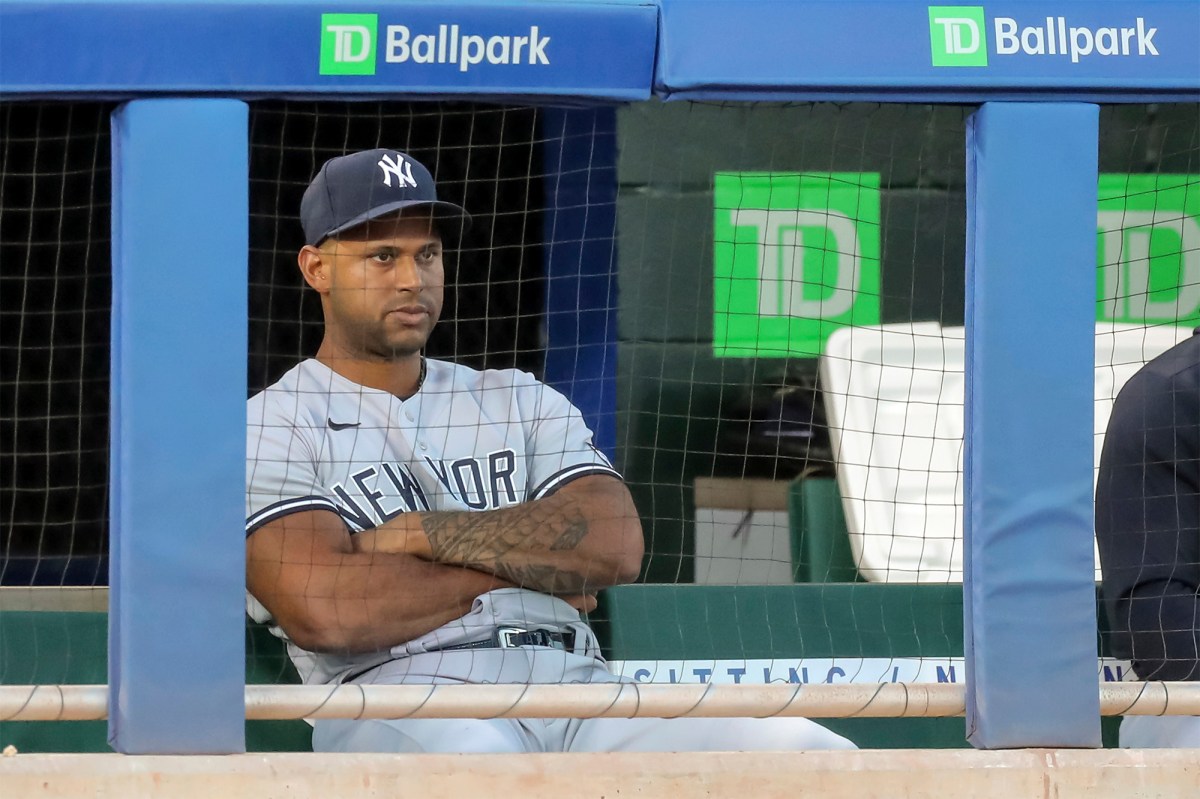 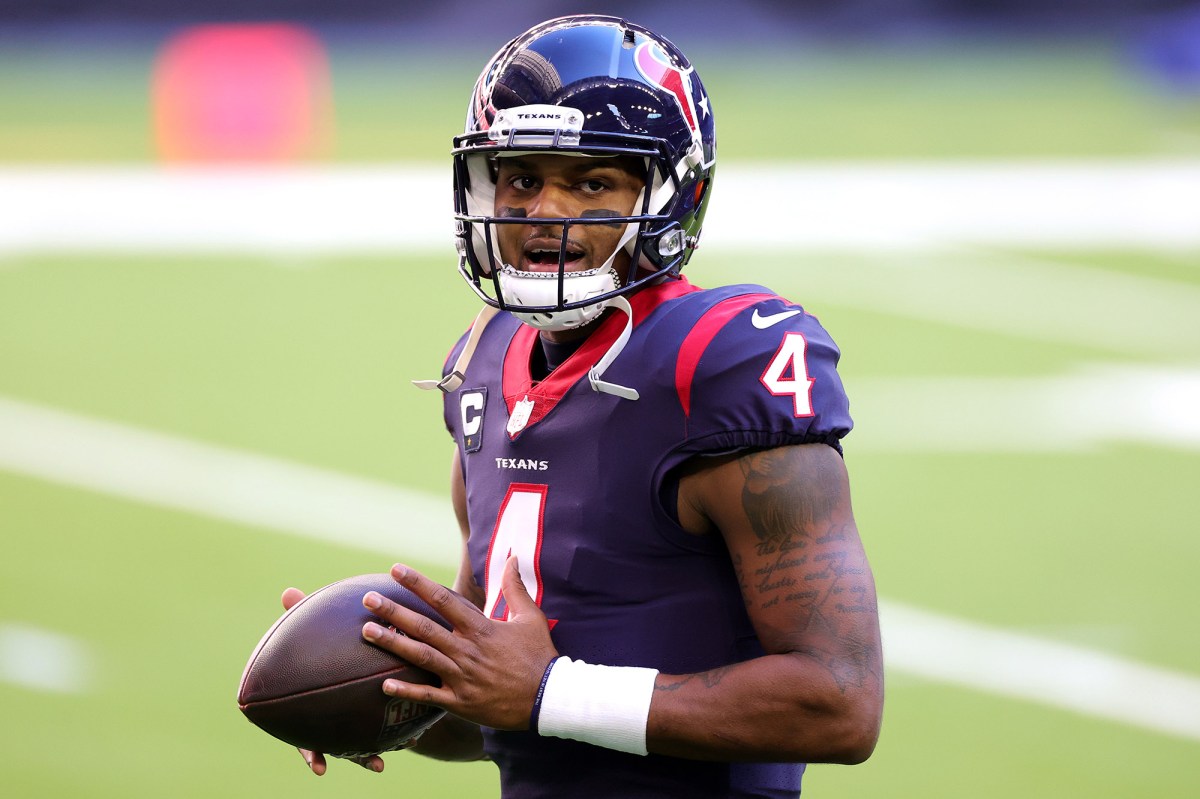