Disney and Lucasfilm are moving right along with the Star Wars galaxy on Disney+. The Mandalorian season 2 recently ended its epic run, leaving may threads hanging to be picked up in the future. A whole slew of further TV shows set within the franchise are on the way, including The Book of Boba Fett, which is currently filming. Now, we’ve learned that The Mandalorian season 3 is set to begin filming in the not-too-distant future, with production slated to begin in April.

According to a new production listing from the Film & Television Industry Alliance, The Mandalorian season 3 is set to begin filming on April 5, 2021. Filming is said to be taking place in Los Angeles, California. This makes sense as the show utilizes a unique stage known as “The Volume” for production, which eliminates a lot of the need to be on location. It also lines up with executive producer Jon Favreau’s comments on the matter, as he said the show would begin filming after The Book of Boba Fett wrapped up. Since that show is filming now, and has been for several weeks, that timeline seems to work out.
RELATED: The Mandalorian Director Compares George Lucas to a Real-Life Yoda
Much remains mysterious about the show heading into its third season. The season 2 finale was a game-changer in every way. Not only did a certain Star Wars legend make a very unexpected appearance but the entire dynamic of the series shifted. It had previously been a quest. Pedro Pascal’s Mando was driven by saving Baby Yoda, aka Grogu, and reuniting the lovable alien with the Jedi. That was accomplished. So now it seems The Mandalorian will need to survive without Baby Yoda, while giving Mando something else to occupy his time.

What we know for sure is that there will be plenty for the show to deal with moving forward. For one, Mando is now in possession of the Darksaber after winning it in combat against Moff Gideon. Yet, Bo-Katan wanted it so that she could assume the throne of Mandalore. That is going to make things complicated. Plus, there is a whole lot going on within the remnants of the Empire that we need to learn about. Like why Moff Gideon wanted Grogu’s blood in the first place. Not to mention that Mando now has no ship and has made quite a few enemies along his journey.

Aside from The Mandalorian season 3, a whole lot of Star Wars is coming to Disney+. Encouraged by the show’s success, Disney is moving forward with a host of spin-offs and new shows. This includes Andor, Obi-Wan Kenobi, Ahsoka, Rangers of the New Republic, The Acolyte, Visions and the aforementioned The Book of Boba Fett, which is set to arrive in December. We are getting more movies as well, with Patty Jenkins (Wonder Woman 1984) set to direct Rogue Squadron, which will hit theaters in December 2021. We’ll be sure to keep you posted as any further details are made available. This news comes to us via the Film & Television Industry Alliance.

#Most workers at NY nursing homes aren't getting COVID-19 vax 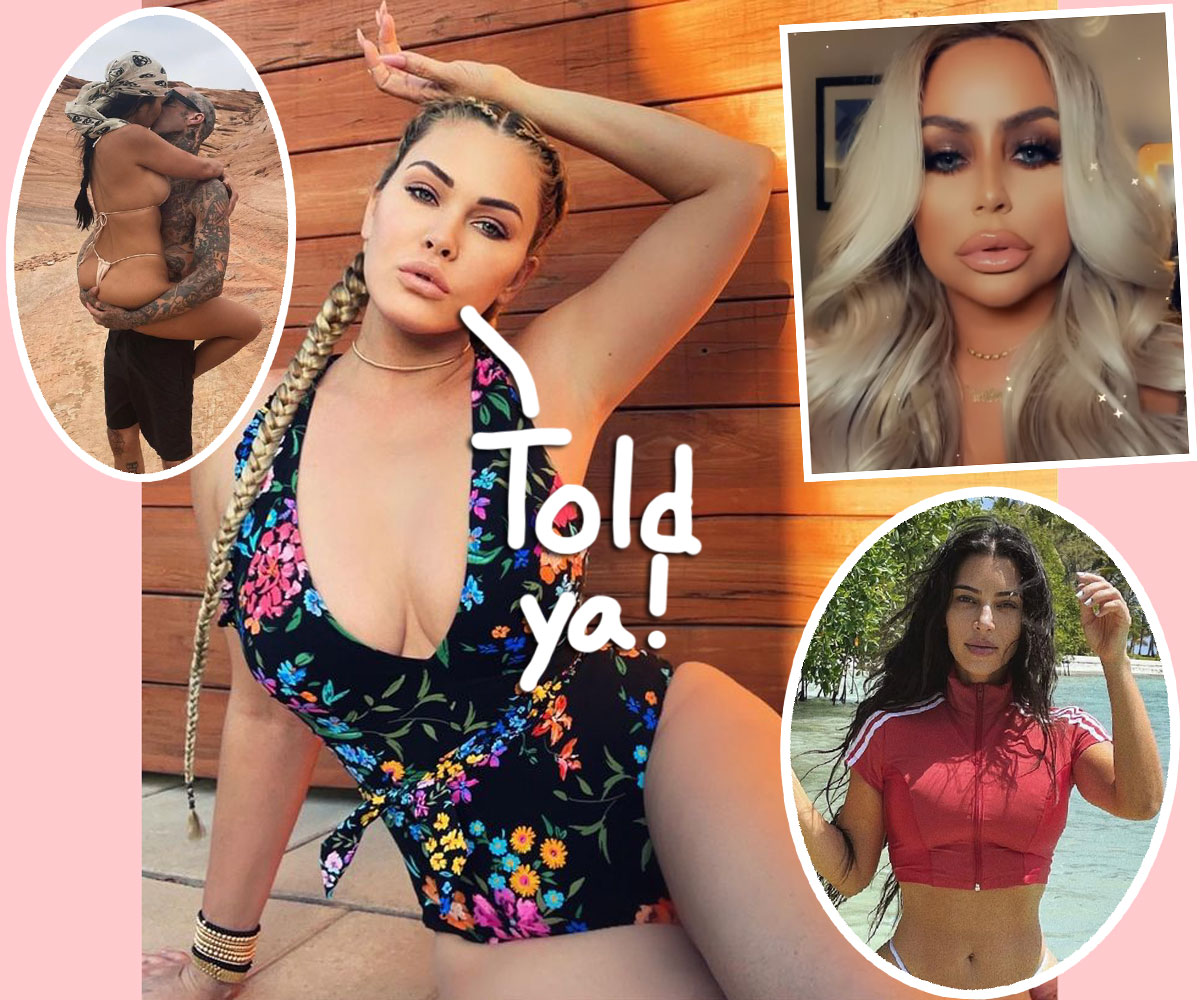