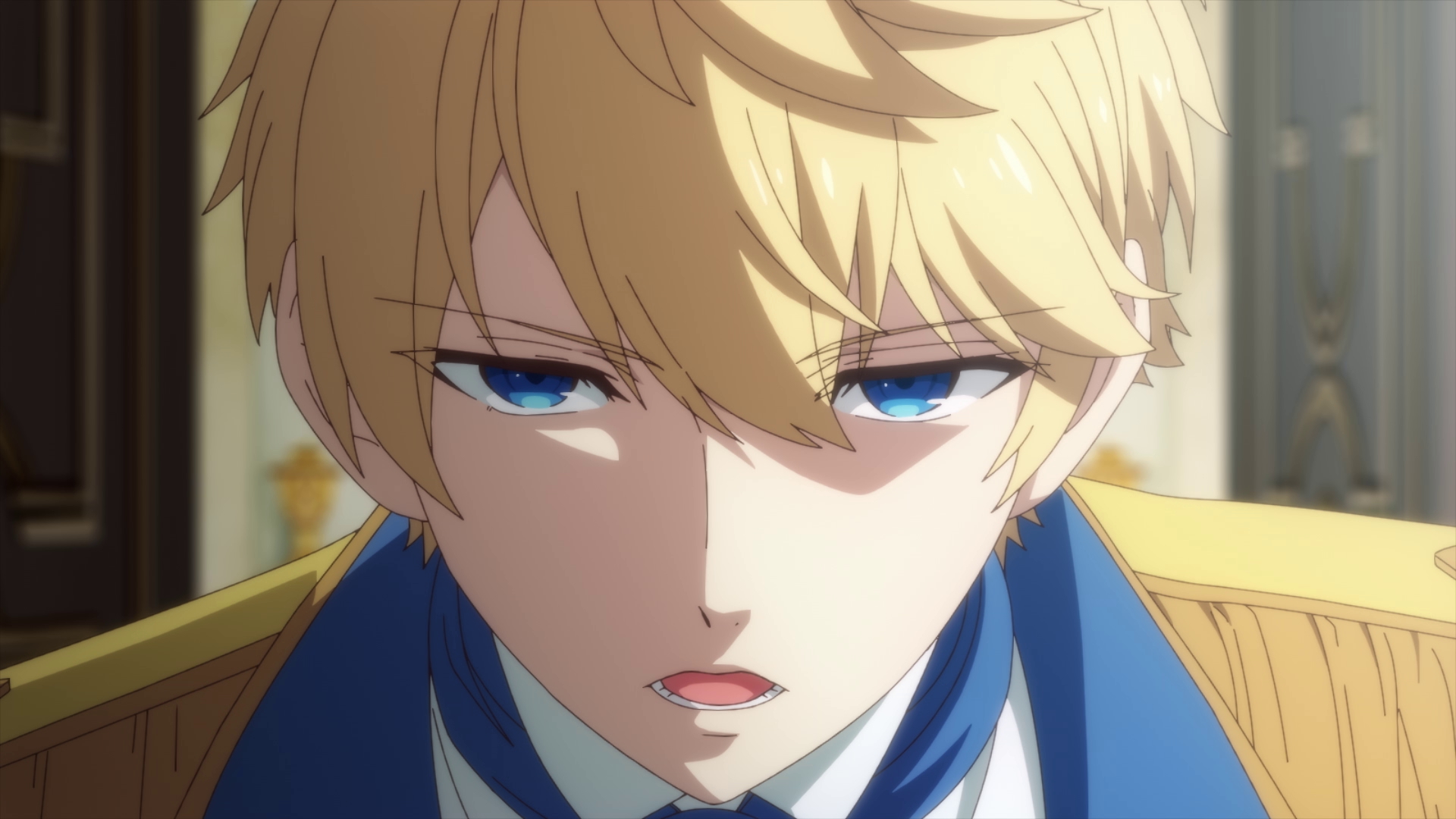 After multiple other character trailers from the currently airing The Magical Revolution of the Reincarnated Princess and the Genius Young Lady TV anime, based on the light novels written by Piero Karasu and illustrated by Yuri Kisaragi, its time for the antagonistic Algard “Allie” Von Palettia to get his shot at the crow–character trailer.

The Magical Revolution of the Reincarnated Princess and the Genius Young Lady is being directed by Shingo Tamaki (Ahiru no Sora) at studio diomedéa, with series composition by Wataru Watari (My Teen Romantic Comedy SNAFU creator) and character designs by Naomi Ide (Domestic Girlfriend). Crunchyroll is streaming the series as it airs, describing it as such:

When noblewoman Euphyllia is unjustly stripped of her title as the kingdom’s next monarch, the buffoonish Princess Anisphia takes it upon herself to right this wrong. Despite being taken for a fool ’cause of her silly antics, Anisphia is a magic genius, and she has a plan to help Euphyllia regain her good name. But little do they know—their encounter will alter the kingdom and the entire world! 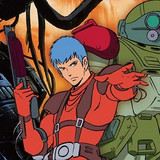 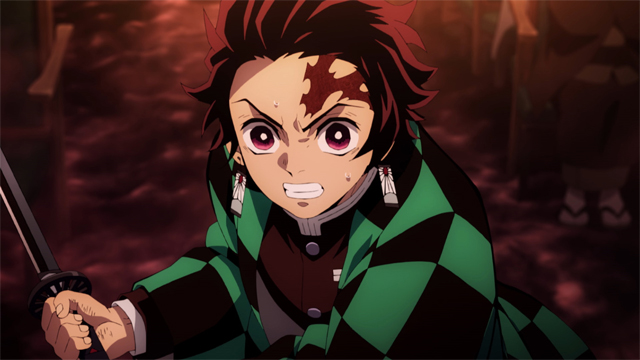 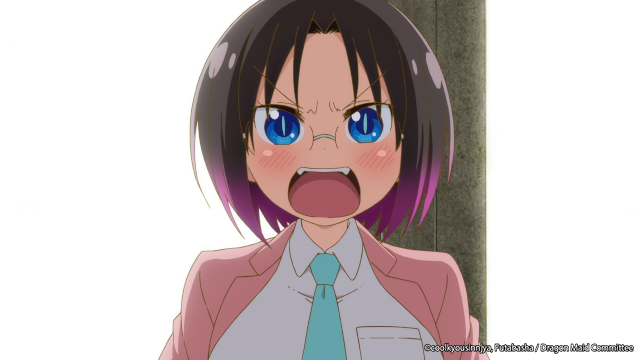 #QUIZ: Which Of These 5 Tsundere Characters Are You Most Like? 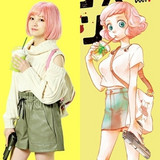