A new trailer, which was unveiled at the anime event Anime Frontier in Texas, shows protagonist Lavian Winslet, who was ordered to infiltrate the Erebonian Empire to obtain intel, training and fighting with companions Martin S. Robinson, Iseria Frost, and Talion Drake. The Legend of Heroes: Trails of Cold Steel game series protagonist Rean Schwarzer (voiced by Kouki Uchiyama) also appears. It also features the opening theme song “The story so far” sung by Chisato Akita.

#: Do you want your funeral to be a Porsche or a Hyundai? Funeral homes may have to post prices online for the first time. #Among Us: Upcoming Big Update All Details! 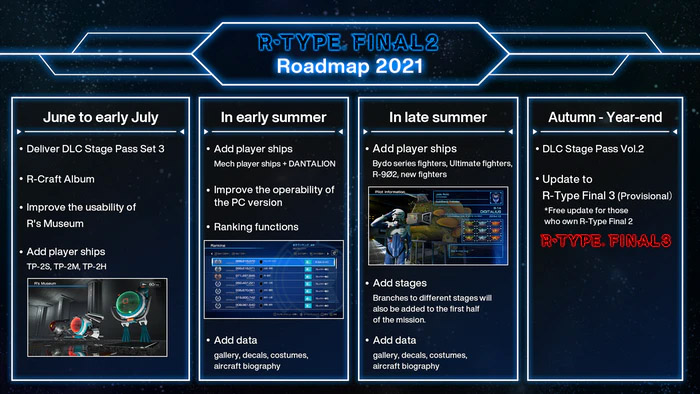 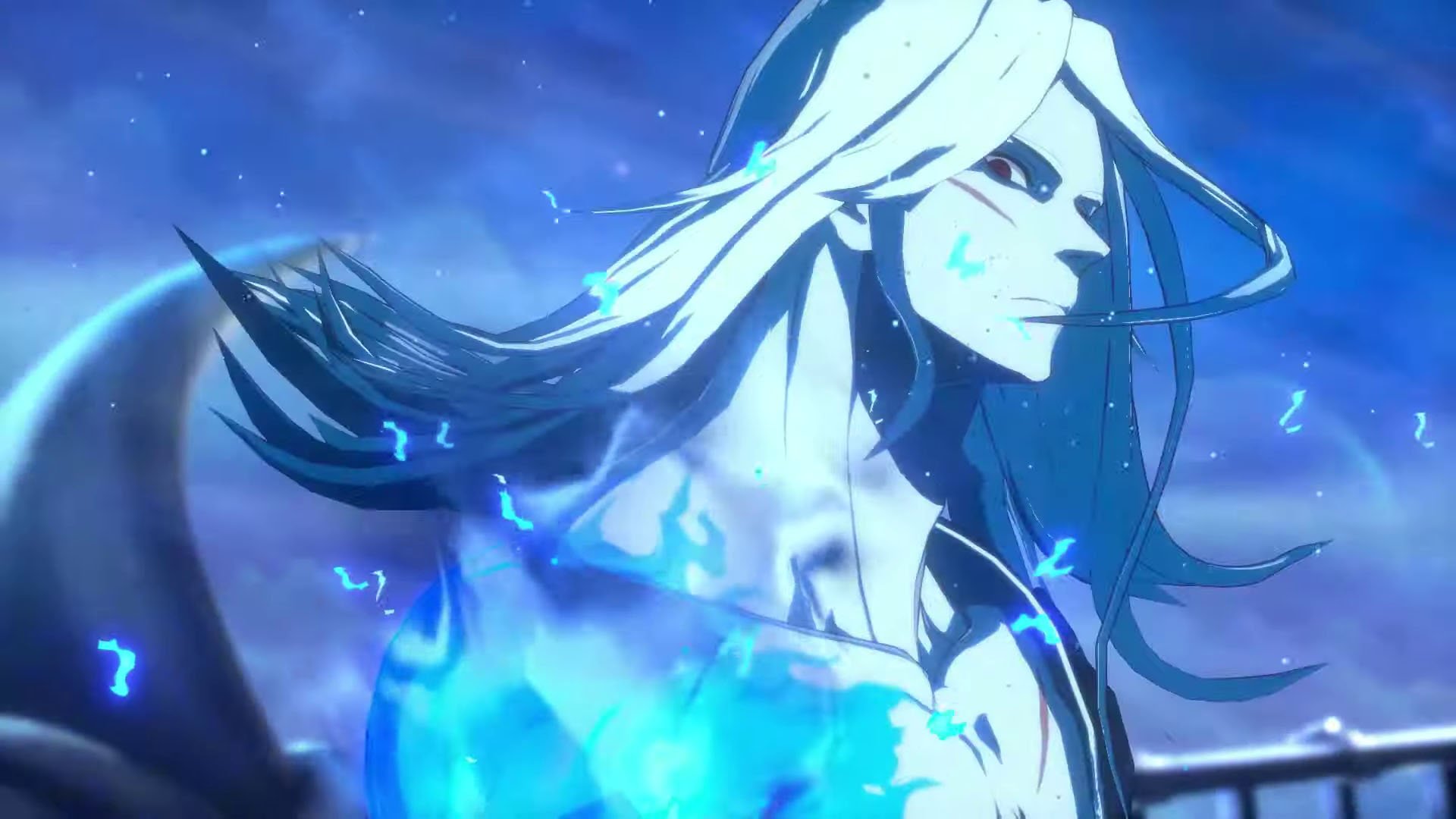 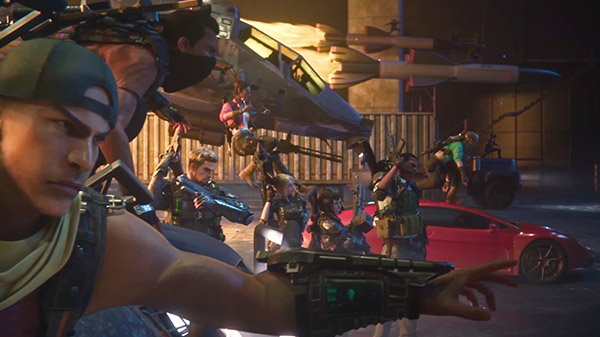