“#The King of Staten Island Thematically Deconstructs Faulty First Impressions, Along with Its Own”

Pete Davidson’s was the first millennial cast member hired by Saturday Night Live. He delivered one of my all-time favorite SNL moments when he welcomed Congressman and former Navy SEAL Dan Crenshaw on the show for a comedic reconciliation.

The on-air meeting occurred one week after Davidson mocked Crenshaw’s eye patch the week prior (a moment that simultaneously had boasted the Congressman’s sense of humor).

And that is the message taken from Davidson’s starring debut, The King of Staten Island, to be released digitally on June 12 by Universal.

Davidson is known for a lot of things, but mostly for famous girlfriends like Cazzie David, Kaia Gerber, Kate Beckinsale, Carly Aquilino (who happens to cameo in King), and, of course, Ariana Grande.

Other than his relationships, his public suffering of Crohn’s disease, borderline personality disorder, and substance abuse have graced headlines more than his film and TV credits.

Davidson has become known as “that poor sick dude on SNL.”

Further empathy for the poor soul is garnered by the knowledge he lost his father, a New York firefighter/first responder, to the tragedy of 9/11, at age seven.

But I’ve always enjoyed him on the world’s most famous sketch comedy show, even now when it’s godawful (or maybe especially now that it’s godawful).  And let’s not forget his role in Motley Crue’s wild biopic, The Dirt, on Netflix.

His self-deprecating humor not only brings laughs but awareness of severe medical and mental conditions.

In The King of Staten Island, he has a chance to prove his talents as an actor and a writer — he serves as cowriter with director Judd Apatow.

The experiment is an overall success.

While a tad too long, the direct-to-demand release provides chances to take a break or two, as needed. Breaks may not be necessary, though.

Here, Davidson has fluffed up his autobiography into a work of “fiction,” while altering certain elements.

His Jewish roots have been edited — his character name is Scott Carlin — as has his father’s death; while the character’s father had died during a firefighting rescue, it was not at the twin towers on 9/11.

The hands-down highlights of the film are two of the female performances: the naturally warm and loveable Marisa Tomei as Scott’s mother, and the marvelously instinctive Bel Powley as Scott’s hookup girl, Kelsey.

If ever there was doubt about her legitimately winning the Oscar for 1992’s My Cousin Vinny, Tomei earns respect and love for several recent roles: her Edith Bunker, her Aunt May, and now her Margie Carlin.

Winning accolades for new portrayals of classic characters like Bunker and May is no easy feat.

Margie is a role she invents for King, though it is presumedly based on Davidson’s real mother. Her charm and realism innocently pull focus in every scene.

There is a point that we feel anger towards Margie, and the sudden change is not a smooth one. But the script and the direction control that arc, and Tomei’s performance continues to be natural. In other words: not her fault.

Since the story is mostly autobiographical, there may be a link we are not privy to that causes the personality change. Perhaps Apatow felt extracting more “comic” elements from the seriocomic material would mean more acceptance from the SNL base.

Regardless, it’s only slightly distracting, as the Margie character returns to full-on lovable mom shortly thereafter.

Powley is a comedic marvel. Her dialogue stands out throughout, her delivery appearing improvised. It’s funny as all burning hell without sacrificing heart or character stability.

I have a soft spot in my heart for Davidson as I think many do, based purely on his story. But The King of Staten Island gives us reason to want to keep him there.

Does he annoy the hell out of us? Of course! He’s like a troubled fifth-grader who hasn’t been taught self-respect or respect for others. We want to pummel him and then grab him under our wing and encourage him to believe in himself.

We must see parts of himself in us. The part we ignore or make fun of. The part that we brush aside because it’s silly to feed the lazy, wanna-do-nothing monster that lives within us all.

Davidson brings out the lovable pathetic POS in all of us — but the one that exists for legit reasons or, at least, reasons we can justify.

We want to scream, “GET A DAMN JOB! GET OUT OF YOUR MOM’s HOUSE! STOP VANDALIZING PEOPLE’S BODIES WITH YOUR BASIC STICK FIGURE TATTOO ART JUST BECAUSE THEY LIKE YOU AND WANT TO SUPPORT YOU!”

And most importantly, “STOP PUSHING GOOD PEOPLE AWAY BECAUSE YOUR PATHETIC ASS DOESN’T THINK IT DESERVES THEM!”

Isn’t that the same thing all people tell themselves on the regular, no matter how successful or charming they pretend to be?

So while The King of Staten Island isn’t the greatest, most well-made, and innovative movie of all time, it throbs within as a tool for self-discovery and teaches us that not only do first impressions sometimes mess up your life, but we can change them.

We can change our fight or flight response to them.

Our first impression of the dick that screwed us over (or not) may have damn well been correct. But, as Davidson’s film recognizes, we might end up becoming very close to that dick eventually, once we realize who he is and why.

You can watch The King of Staten Island beginning June 12 on demand from Universal.

But don’t hold the direct-to-demand platform against it.

And here’s drinking to Davidson moving past his crappy crap and making good things happen for himself and others from here on out.

Watch it and comment below. Cuz we dig that stuff. 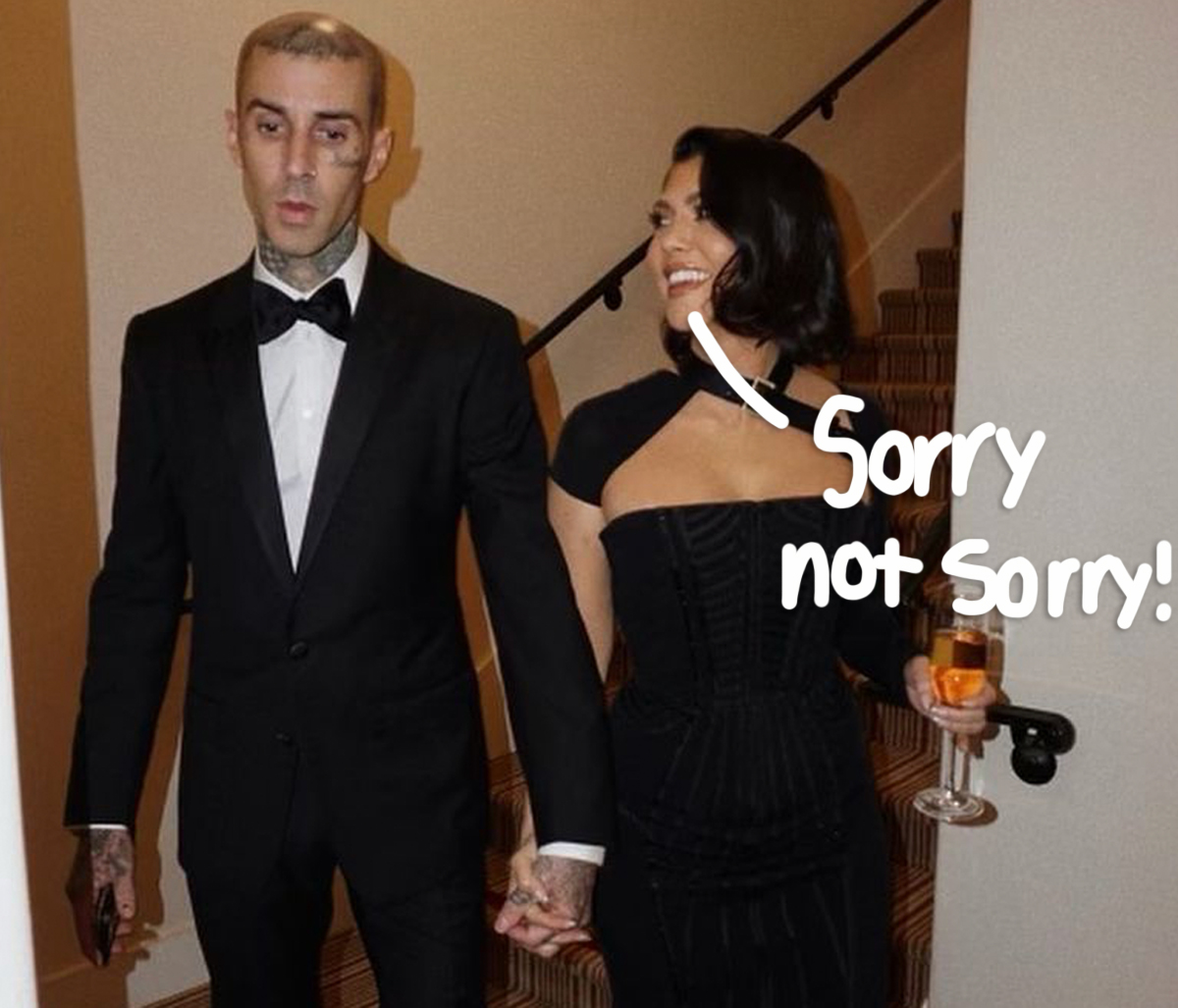