Art imitates life for Saturday Night Live comedian Pete Davidson. The King of Staten Island is a slice of life dramedy about a maladjusted stoner’s inability to cope with change. Set against the backdrop of New York City’s most unheralded borough, the film’s wonderful ensemble cast paints a vivid portrait of Staten Island’s working class residents. The characters are funny, poignant, and endearing. Director Judd Apatow brings a deft touch until a somewhat contrived and melodramatic final act.

Pete Davidson stars as Scott Carlin, an unemployed twenty-four-year-old pothead with serious emotional problems. He lives with his doting mother, Margie (Marisa Tomei), and college bound sister, Claire (Maude Apatow). Scott’s father was a fireman killed in the line of duty. The loss of his father as a child dominates Scott’s psyche. He considers himself stupid and worthless. Scott spends his days getting high in a basement with low-level drug dealer friends (Ricky Velez, Moisés Arias, & Lou Wilson). He has a long term friend with benefits, Kelsey (Bel Powley), who wants more from their relationship.

Scott’s safe world comes crashing down with the introduction of Ray (Bill Burr), a firefighter who starts pursuing his mother. Scott is flabbergasted his mother would date another fireman, even though his father has been dead for seventeen years. His childish and rude behavior towards Ray draws a line with his mother, sister, and Kelsey. Scott finds himself in entirely unfamiliar territory. He’s forced to become an adult and face the deep-seated issues holding him back.

The King of Staten Island is a largely autobiographical story. Pete Davidson, who co-wrote the screenplay with Judd Apatow, lost his firefighter father at the World Trade Center on September 11th, 2001. He and his sister were raised by their widowed mother on Staten Island. Davidson is essentially playing himself in a facsimile of his own life. His performance, particularly the feelings of inadequacy and suicidal thoughts, is devastatingly realistic. Self medication and lethargy can only be a crutch for so long. Scott is shaken out of his comfort zone. His journey to discover who his father really was, warts and all, opens his mind to new possibilities.

Marisa Tomei, Bill Burr, and Bel Powley are instrumental to the film’s believability. Margie has her own spiritual awakening. She gave up on her happiness to placate her troubled son. Margie realizes she has become Scott’s enabler. Bill Burr is hilarious as Scott’s initial foil, and then much needed father figure. Ray helps Scott take the halo off his father’s head. He provides Scott the needed kick in the ass guidance. Bel Powley nearly steals the entire film. She is a British actress who excels in portraying blue collar American girls. I first noticed her talent in White Boy Rick. Powley provides a sharp contrast to Pete Davidson’s self-deprecation. She absolutely nails the Staten Island accent, look, and attitude.

The King of Staten Island sails smoothly until an oddly manufactured climax. Scott faces an out of the blue situation for no reason whatsoever. Judd Apatow (Knocked Up, Trainwreck) gives the characters room to breathe and explore. They reach a point where everyone involved has significant growth. There wasn’t a need to throw a new wrench in the works. Action for action’s sake proves to be an unnecessary distraction. The film runs long at two hours and seventeen minutes. Scott’s final adventure could have easily been cut. The King of Staten Island is produced by Perfect World Pictures and Apatow Productions. It will be released June 12th on demand from Universal Pictures.

Topics: The King of Staten Island

#André 3000 And Supreme Team Up For New Collab 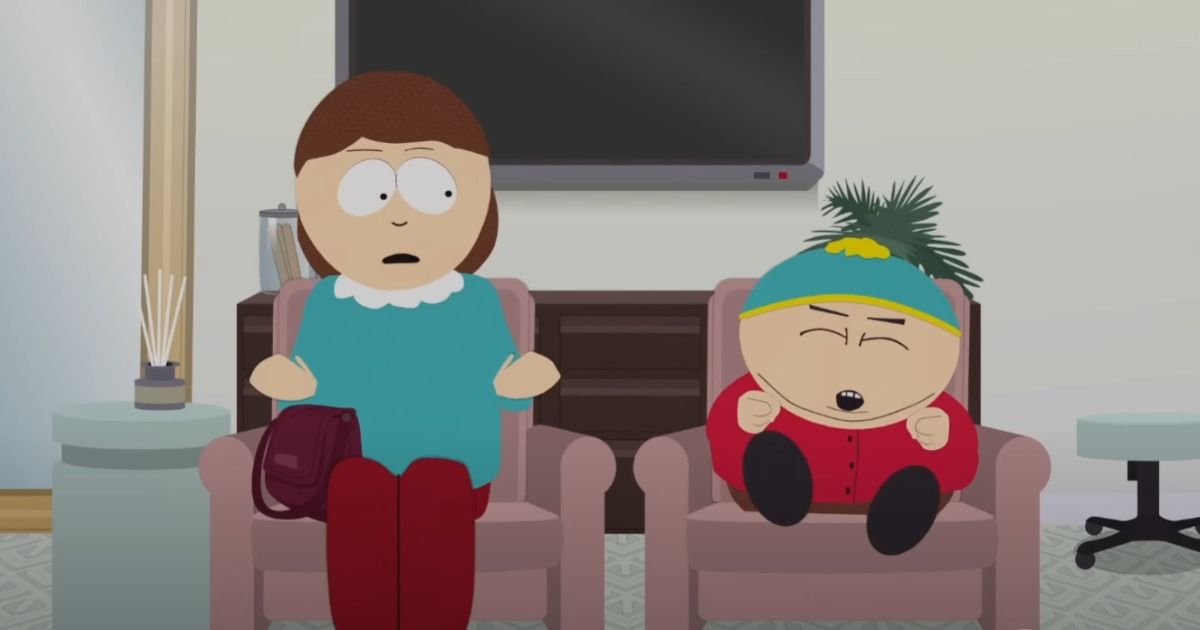 #The Streaming Wars Special to Premiere on Paramount+ in June