Ryan Murphy is turning to one of his most reliable sources for Netflix’s upcoming limited series Monster: The Jeffrey Dahmer Story as Evan Peters takes on the titular serial killer role.

Peters, who has been a consistent member ofAmerican Horror Story‘s cast throughout the years, will lead the drama from Murphy and Ian Brennan, according to Deadline. (Peters is busy of late: The actor, who recently made a splash onWandaVision, is also set to appear in HBO’s Mare of Easttown.) He’ll be joined by Niecy Nash, Penelope Ann Miller, Shaun J. Brown, and Colin Ford, and, as previously reported, Richard Jenkins.

Jenkins and Miller will play Dahmer’s parents Lionel and Joyce. Nash is set to portray Glenda Cleveland, a neighbor of the Dahmer family who tried to alert authorities on numerous occasions about Jeffrey’s odd behavior. Brown will play Dahmer’s intended victim Tracy, who escaped and led the police to his apartment, and Ford will portray a character named Chazz.

The show will primarily be seen through the point of view of Dahmer’s victims and focus on the various times the killer was not caught due to incompetent policing. As with many of Murphy’s titles, Monster will also touch on social issues, such as how white privilege helped Dahmer evade suspicion.

Ordered as a 10-episode limited series, Monster will span several decades through the ’60s, ’70s, and ’80s, ultimately leading up to Dahmer’s arrest in the ’90s. 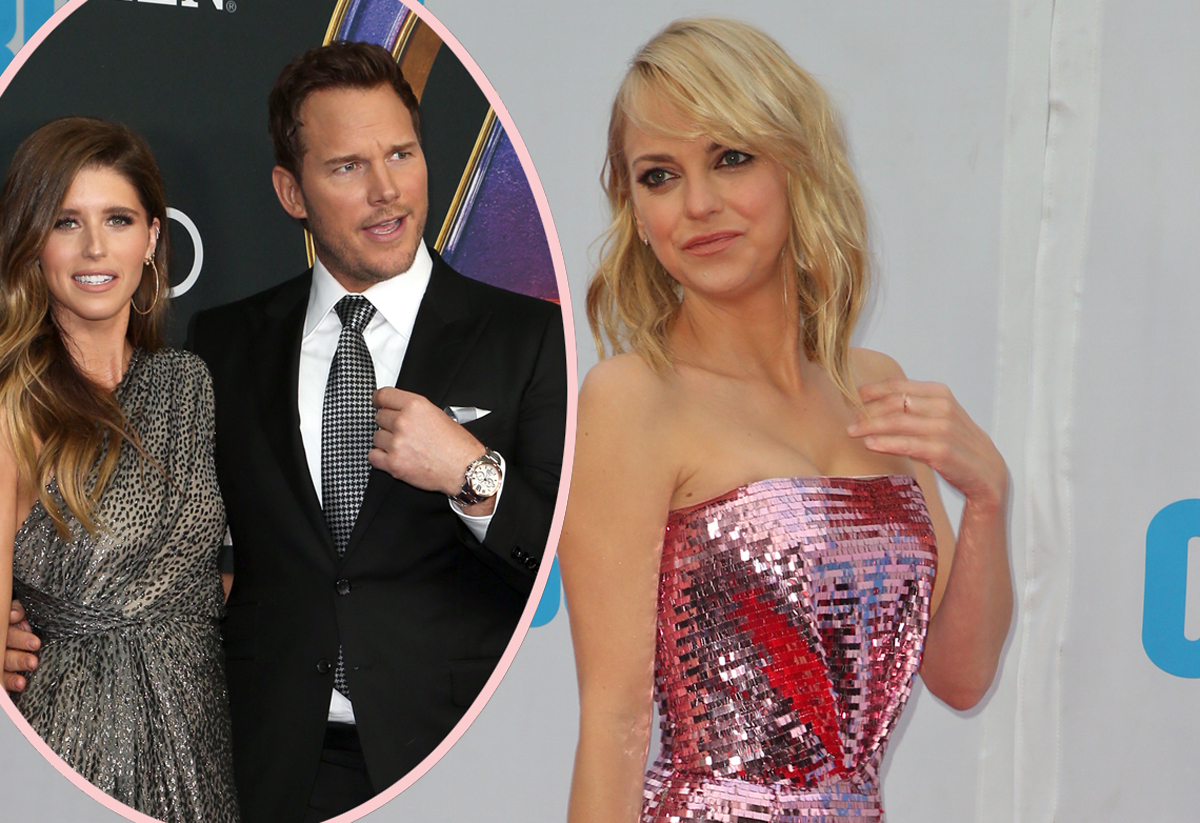 #Did Anna Faris Just Shade The Concept Of WEDDINGS??