This past Saturday, as protests supporting the Black Lives Matter movement continued to take place around the world, the 2011 movie The Help became the most-watched film on Netflix. Audiences were evidently looking for something to watch that addressed the current cultural moment, but The Help, which was criticized upon its release for “distort[ing], ignor[ing], and trivializ[ing] the experiences of black domestic workers,” well…that ain’t it.

Bryce Dallas Howard, who appeared in the movie’s ensemble cast, knows that there are plenty of better options out there. “We can all go further,” she said in a Facebook post, and she provided a list of several helpful non-Help projects that you can check out below.

I’ve heard that #TheHelp is the most viewed film on Netflix right now! I’m so grateful for the exquisite friendships…

Bryce Dallas Howard is one of the nicest people in Hollywood, and she would never outright say that The Help is bad, faux-progressive Oscar bait which perpetuates the “magical Negro” trope…but she doesn’t have to, because author Roxane Gay did it for her when the movie came out.

“Hollywood has long been enamored with the magical negro—the insertion of a black character into a narrative who bestows upon the protagonist the wisdom they need to move forward in some way,” Gay wrote in 2011. “In The Help, there are not one but twelve or thirteen magical negroes who use their mystical negritude to make the world a better place by sharing their stories of servitude and helping Eugenia ‘Skeeter’ Phelan grow out of her awkwardness and insecurity into a confident, racially aware, independent career woman. It’s an embarrassment of riches for fans of the magical negro trope.”

But Howard saw this The Help Netflix phenomenon this past weekend (the movie has since dropped out of the Top 10), and she decided to say something about it. “The Help is a fictional story told through the perspective of a white character and was created by predominantly white storytellers,” she wrote. “We can all go further.”

“Stories are a gateway to radical empathy and the greatest ones are catalysts for action,” she continued. “If you are seeking ways to learn about the Civil Rights Movement, lynchings, segregation, Jim Crow, and all the ways in which those have an impact on us today, here are a handful of powerful, essential, masterful films and shows that center Black lives, stories, creators, and / or performers.”

13th, Malcolm X, and When They See Us are streaming on Netflix. Eyes on the Prize is available on Kanopy. I Am Not Your Negro is streaming on Amazon Prime Video. Selma and Just Mercy are available as free rentals available for free rental on all U.S. digital platforms for the rest of June. Watchmen and Say Her Name are streaming on HBO Max, and The Criterion Channel has lifted its paywall for several movies by and about Black voices. 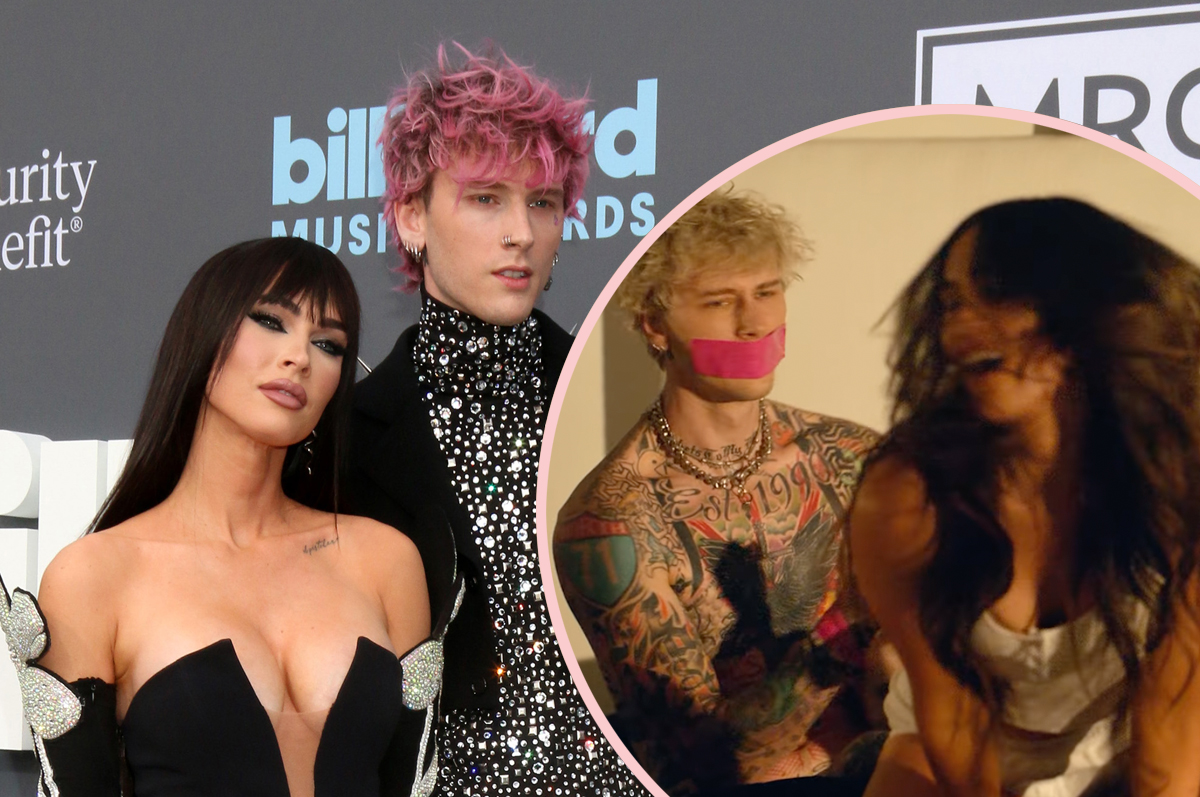 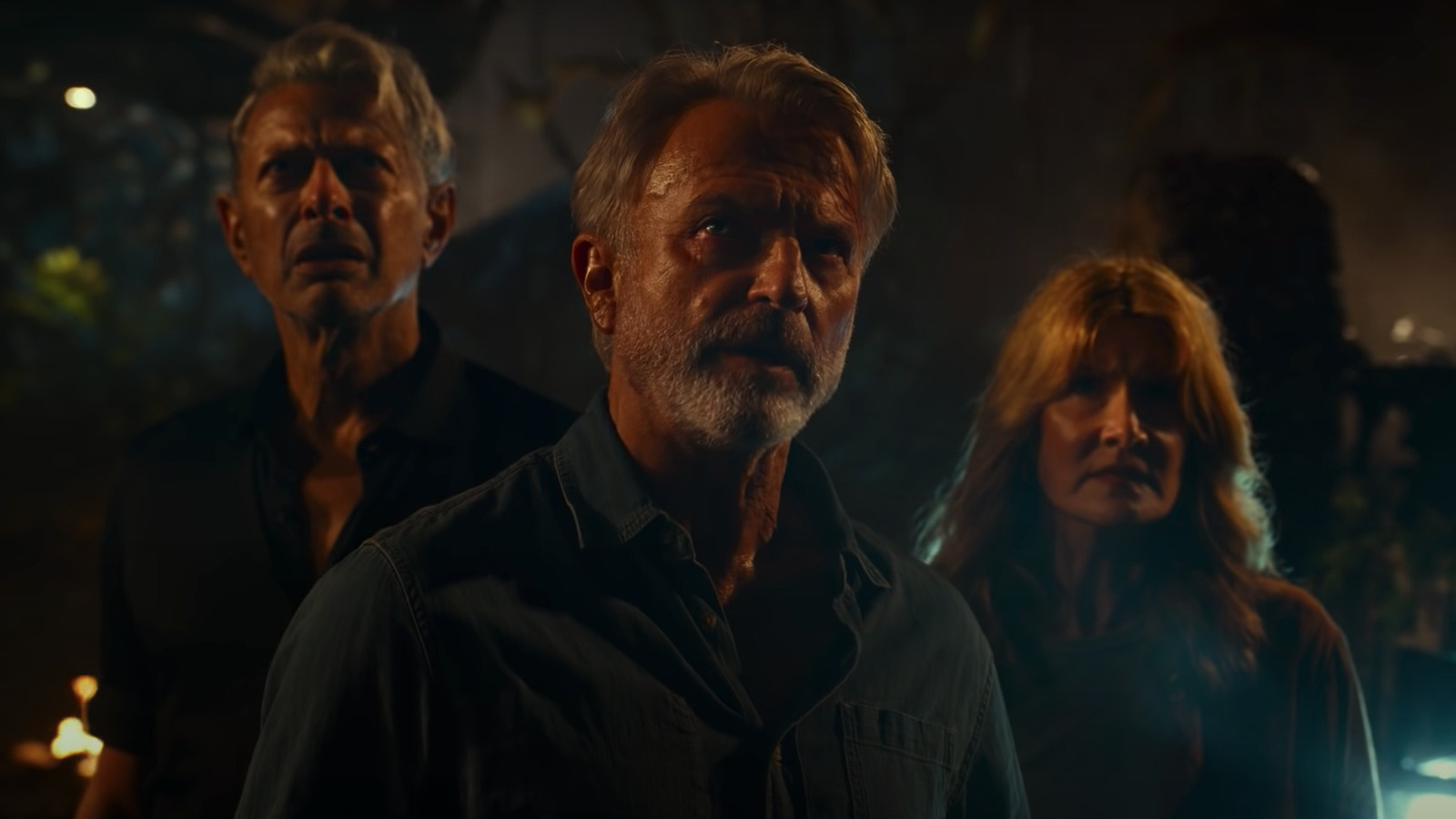 #Colin Trevorrow Almost Gave Each Jurassic World Movie Its Own Distinct Title, But ‘We Live In A Society’