“#The genome of the phylloxera that devastated European vines in the nineteenth century, deciphered”

The genome of the phylloxera, an insect that caused plagues that devastated European vines in the 19th century, has been deciphered by an international team involving researchers Miquel Barberà and David Martínez, from the Institute for Integrative Systems Biology (I2SysBio), center of the University of Valencia, and the CSIC. The study is published in the journal BMC Biology.

The work confirms that the plague comes from North America and most likely from wild populations located along the upper reaches of the Mississippi River. The study’s conclusions have helped reconstruct the biological invasion that unleashed deadly plagues on European vineyards in the 19th century, as well as advancing strategies to improve productivity in viticulture.

The sequencing of the new genome has been promoted by the international consortium—more than 70 experts from eight countries around the world—created in 2011 and led by the French National Institute of Agriculture (INRAE). The work also has the technical support of the INRAE-BIPAA platform, which has facilitated access to genomic resources on insects associated with agroecosystems.
The work of the I2SysBio experts has focused on the annotation of a series of genes related to the circadian rhythm—a type of biorhythm—and to the induction of the sexual phase. “These are genes involved in photoreception, as well as candidate genes to trigger an adequate response to certain environmental changes that produce modifications in the life cycle,” says David Martínez, researcher at I2SysBio and one of the signatories of the article. Both Martínez and Miquel Barberà have dedicated their last years of research to identifying and characterizing genes related to the aphids’ biological cycle, and contributed ten years ago to the sequencing and publication of the Acyrthosiphon pisum genome. “Phylloxeras are insects related to aphids and share a complex life cycle with them, with which they can share molecular mechanisms of control of their life cycles.” Hence the participation of I2SysBio researchers in deciphering the phylloxera genome.
Phylloxera: from the banks of the Mississippi to the French vineyards
The phylloxera (Daktulosphaira vitifoliae) is a hemipteran insect of the phylloxeridae family that feeds on the sap that it obtains from the roots of vines. First described in 1854 by the entomologist Asa Fitch in the United States, it caused some initial outbreaks of infection in France in 1863 until it was definitively identified in 1868 by Bazille, Planchon and Sahut, members of the Hérault Agricultural Society in Montpellier.
The intense vine trade between the United States and Europe could have been the accidental entry door for the insect, which inexorably spread throughout France—the country most affected by the plague—and other European territories.
A new gene family with more than 2,700 genes
Analysis of the genomic sequence of the phylloxera nuclear DNA reveals the existence of the largest gene family ever identified in a genome—with around 2,700 genes, when 200 are rarely exceeded—which would represent 10% of the insect’s genome.
These genes, probably essential for interactions between the phylloxera and vines, encode the small secreted proteins—known as effectors—that could be involved in deactivating the plant’s basic defenses. In the vines of the region of origin, the coevolution between plant and pest would have enabled the resistance of the vines to the insect. In contrast, vines grown in Europe did not have a defense system adapted to ward off the threat of the new plague and its lethal cocktail of effectors.
The published work also confirms that the phylloxera that invaded Europe comes from the Vitis riparia species, a wild type of American vine.
From basic research to the improvement of wine production
From an applied perspective, the genomic information from the new study will enable genetic improvement in viticulture practice. Thus, a better understanding of the evolution and mechanisms of action of the new family of effector genes will help design strategies that block their action through interventions on the plant or parasite.

Citation:
The genome of the phylloxera that devastated European vines in the nineteenth century, deciphered (2020, July 23)
retrieved 23 July 2020
from https://phys.org/news/2020-07-genome-phylloxera-devastated-european-vines.html 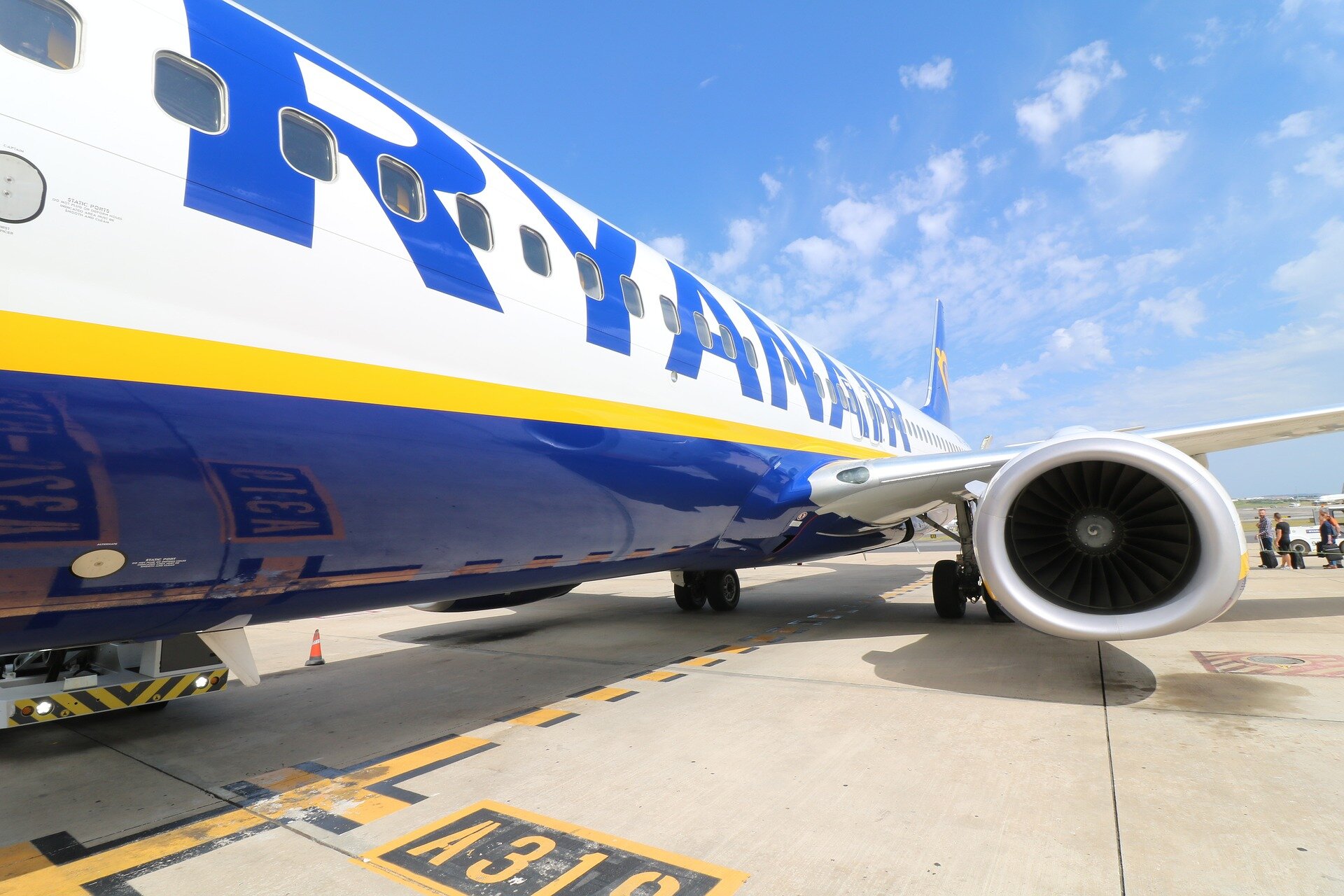 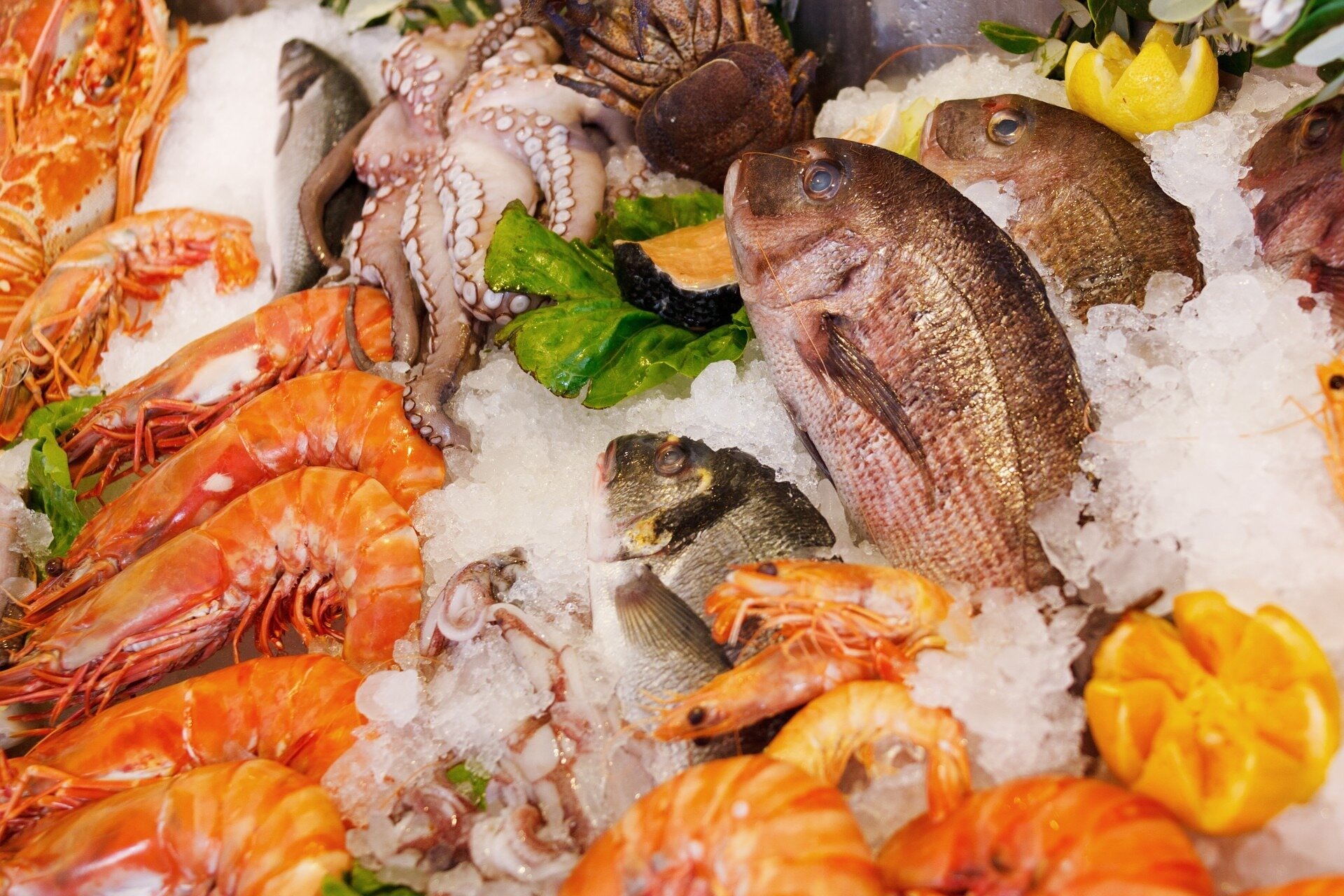