The previously announced Kaguya-sama: Love is War: The First Kiss Never Ends anime project is slated to premiere in Japanese theaters this winter. The new anime will screen in theaters prior to a television broadcast, with further details to be announced at a later date.

Kaguya-sama: Love is War: The First Kiss Never Ends was announced after the conclusion of the show’s third season. The first two seasons aired in 2019 and 2021 respectively, while the third season premiered in April of this year.

The original manga series by Aka Akasaka was first published on May 19, 2015 and is currently serialized in Shueisha’s Weekly Young Jump under the Young Jump Comics label. 26 tankoubon volumes as of June 2022, with a 27th volume due for release on October 19, 2022. Viz Media releases the manga in English.

Crunchyroll streamed all three seasons of Kaguya-sama: Love is War as they aired in Japan. It describes the anime series as:

From a good family? Check! A good personality? Check! Shuchiin Academy is where all these elite students with bright futures flock to. As the two leaders of the student council, Kaguya Shinomiya and Miyuki Shirogane have supposedly fallen in love… But after almost half a year, nothing has happened!? They both have too much pride and can’t be honest. Things have gotten troublesome, and they are now caught in a war of “How to get the other to confess their love first.” This is a whole new romantic comedy, following an outbreak of cunning warfare between two elite students in love.

#Boston Celtics Players Learned About Ime Udoka's Suspension Via Twitter: 'We Were All Caught Off Guard' 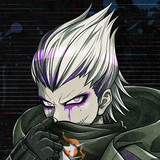 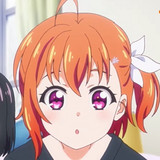 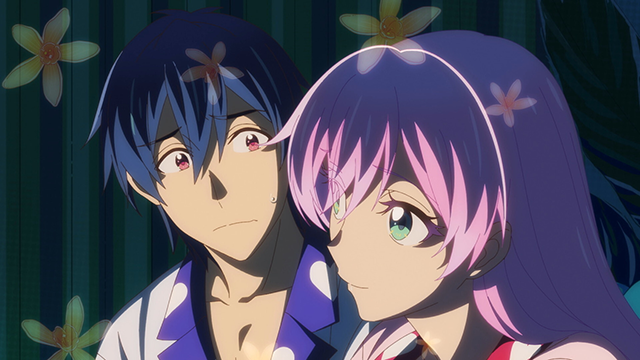 #More than a Married Couple, but Not Lovers. Anime Ties the Knot with Opening, Ending Theme Song Videos

#Luminous Witches’s Miu Kotosaka Retires Due to Health, Role To Be Recast