Federal Reserve officials expressed greater worries about a big surge in U.S. inflation at their meeting earlier this month and even raised the possibility of raising interest rates sooner than they planned if high prices persisted.

Most senior officials at the central bank still expect price rises to slow next year, minutes of the Fed’s Nov. 2-3 meeting showed, but they also acknowledged “inflation pressures could take longer to subside” than they previously believed due to ongoing labor and supply shortages.

These shortages have pushed the yearly rate of inflation to a 31-year high of 6.2% from almost zero just a little over a year ago, based on the consumer price index. Another measure preferred by the Fed shows prices climbing at a 5% pace.

At the early November meeting, Fed officials approved a plan to gradually taper its asset purchases of $120 billion a month and wind down its bond-buying program by next June.

Yet “various” members also suggested the bank should be prepared to reduce its purchases even faster if inflation doesn’t begin to fade soon.

By doing so, the Fed would be in better position to raise a key short-term interest that it’s kept near zero since early in the pandemic if it needed to rein in inflation.

Most Fed officials don’t think they will need to raise interest rates until the end of 2022 at the earliest, but they have also made it clear they would be prepared to act sooner if necessary.

“[T]he committee would not hesitate to take appropriate actions to address inflation pressures that posed risks to its longer-run price stability and employment objectives,” the minutes said.

The Fed is reducing bond purchases by $15 billion a month, a pace that would bring its program to an end by the middle of next year. The central bank believes the economy has recovered strongly enough to allow the Fed to phase out its massive bond-buying program.

The central bank adopted that program in the spring of 2020 to drive down long-term interest rates and help support an economy staring at the deepest recession in modern history.

What the Fed minutes also showed is a wider divide inside the central bank over the path of inflation.

Some members viewed as hawks see high inflation potentially lasting longer and staying above the Fed’s 2% target beyond next year. They are pushing for a faster tapering of bond purchases.

Other members, viewed as doves, have urged urged caution. A number of participants “stressed that a patient attitude toward incoming data remained
appropriate,’ the minutes said.

Since the early November meeting, there are signs some of the doves are moving in the hawkish direction.

Krisha Guha, a former Fed staffer and now vice chairman of Evercore ISI, said that Daly’s comments suggest to him that a speeded up taper is now likely in December. Doves will keep their powder dry to debate when to raise short term interest rates.

According to the minutes, the Fed staff raised their “near-term” outlook for inflation but still expect rates of price increases to slow down to 2% in 2022.

Fed policy remains far from neutral — which the Fed now estimates to be a short-term interest rate of 2.5%.

has risen above 1.65% in recent days on comments from Fed officials about the faster pace of tightening.

were lower on concerns about higher borrowing costs. 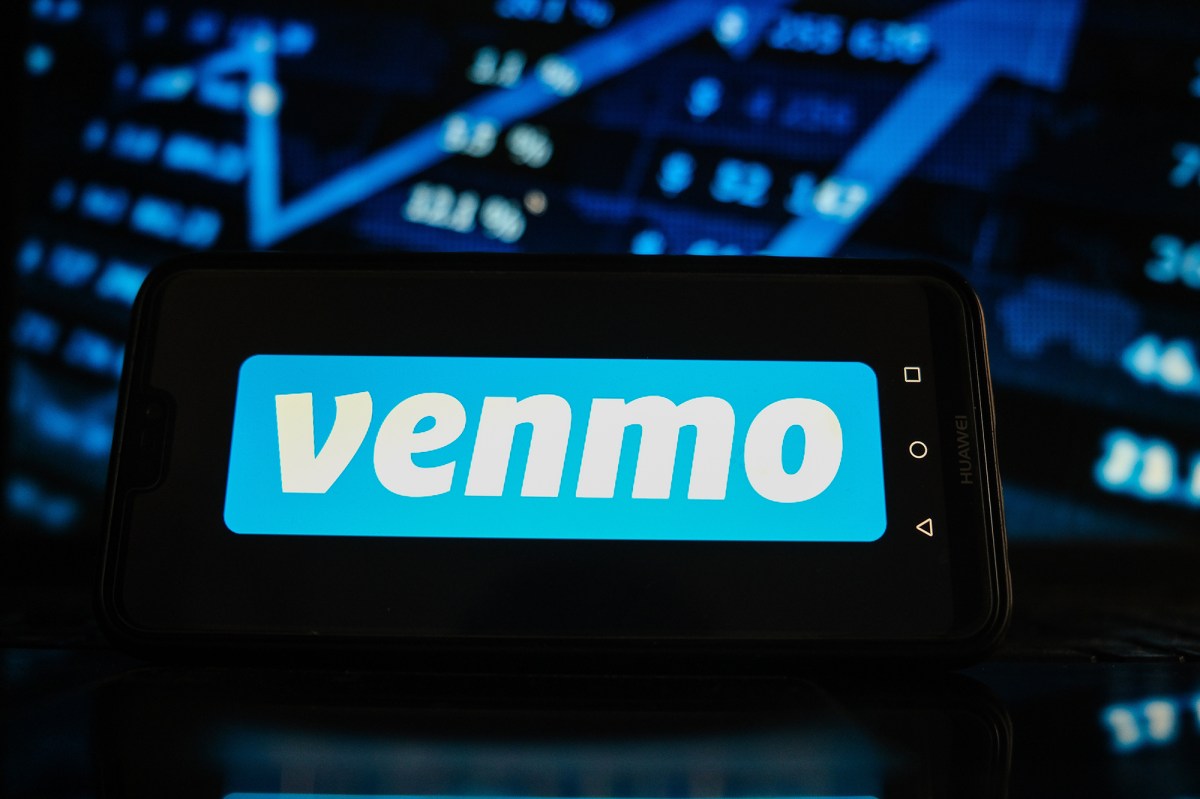 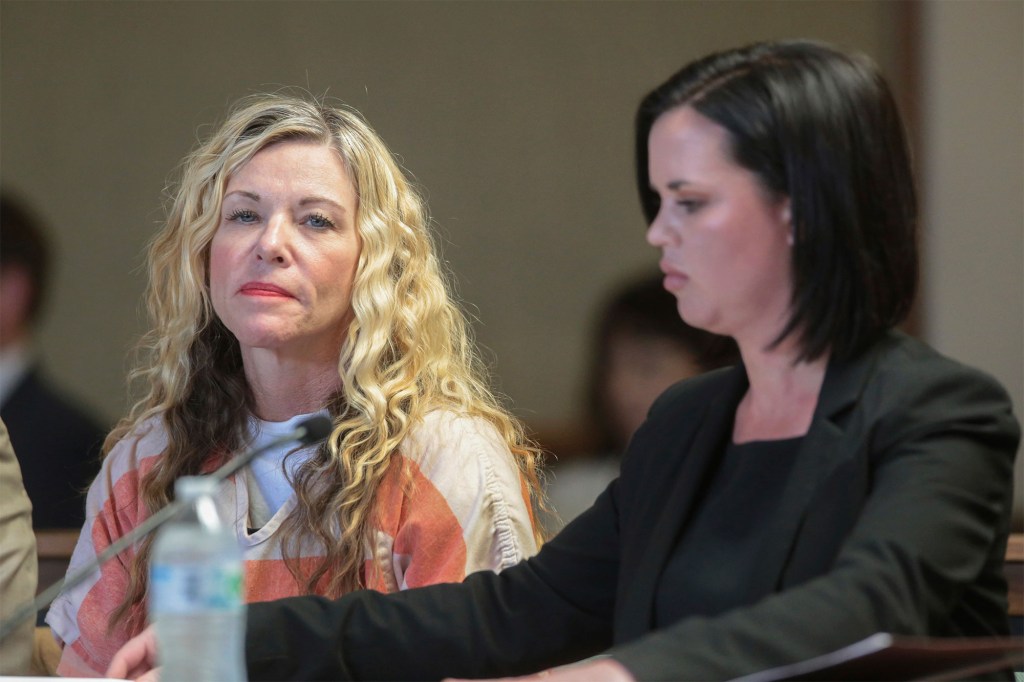 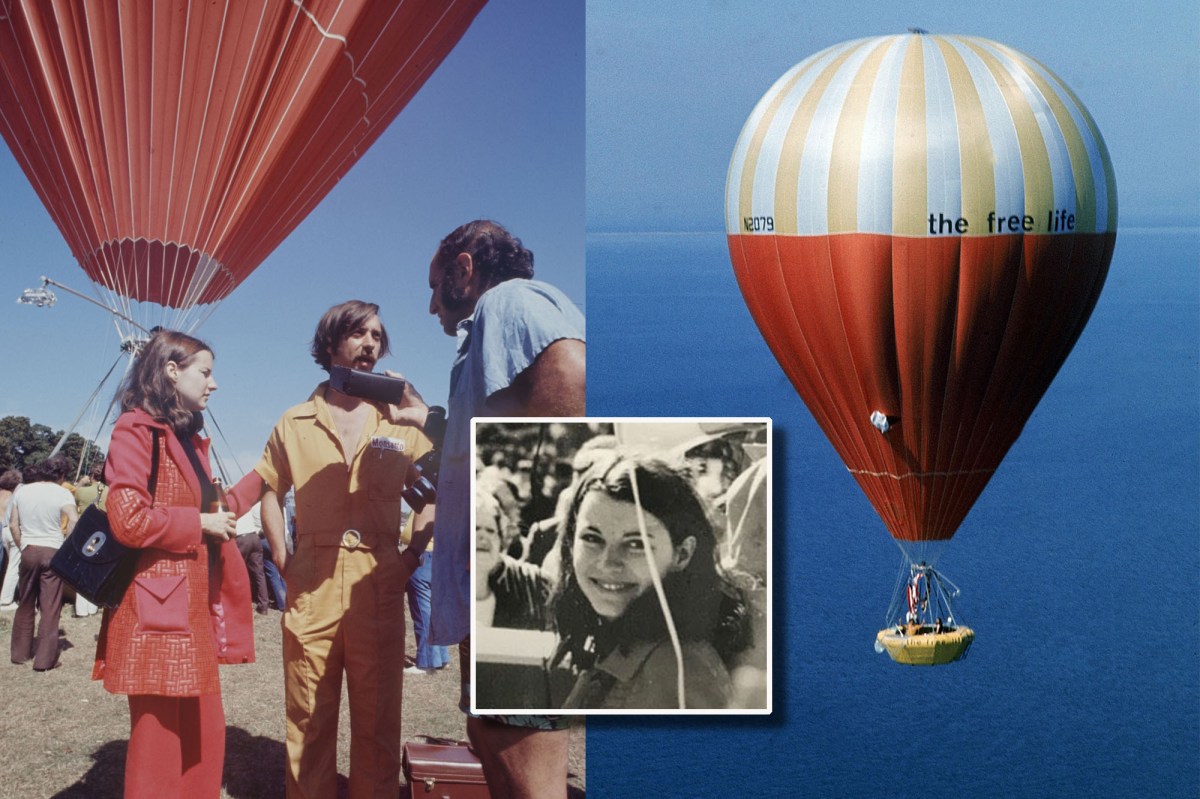 #Duo dared to cross Atlantic in balloon, and vanished