A case can be made for speeding up the Federal Reserve’s “tapering” of its bond purchases in December, said San Francisco Fed President Mary Daly on Wednesday.

Daly said she wanted to get a look at two important data points — the November jobs report and November consumer price index inflation reading — before making a final decision ahead of the Fed’s next policy meeting on Dec. 14-15.

In an interview with Yahoo Finance, Daly said that “if things continue to do what they’ve been doing, then I would completely support an accelerated pace of tapering.”

“It is premature to call that today. I am looking at that data carefully and looking forward to deliberations in December,” she said.

The headline CPI index hit the highest level in 30 years in October. At the same time, the October job report showed a much stronger labor market than the data has been signaling over the late summer.

At its meeting early this month, the Fed decided to reduce its asset purchases at a pace of $15 billion per month – bringing down the total purchases to $105 billion this month. This monthly pace of tapering would mean that the Fed will be buying assets until June.

Some Fed officials have said they want to increase the pace of tapering so that the asset purchases end in March. Others have said only that they would welcome the discussion.

Financial markets view an end of asset purchases as a necessary condition for the Fed to “lift-off” and raise its short-term interest rate from the close-to-zero level in place since March 2020.

After President Biden on Monday said he would seek a second term for Fed Chairman Jerome Powell, investors have begun to price-in a more aggressive Fed in 2022. At the moment, markets see three quarter-point rate hikes next year starting in June.

The Fed was evenly split in its last forecast of whether it would hike rates once next year. 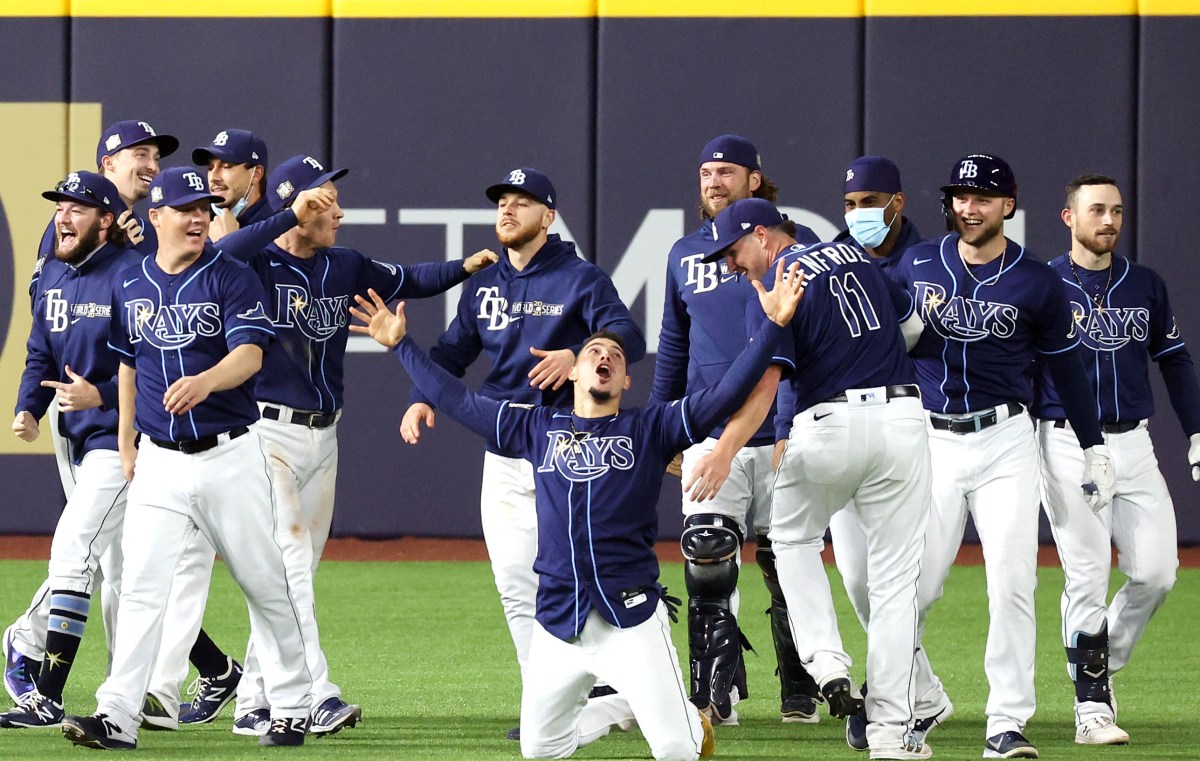 # We love to ski but are struggling even with a $1 million house budget — what’s an affordable ski town where we can retire? 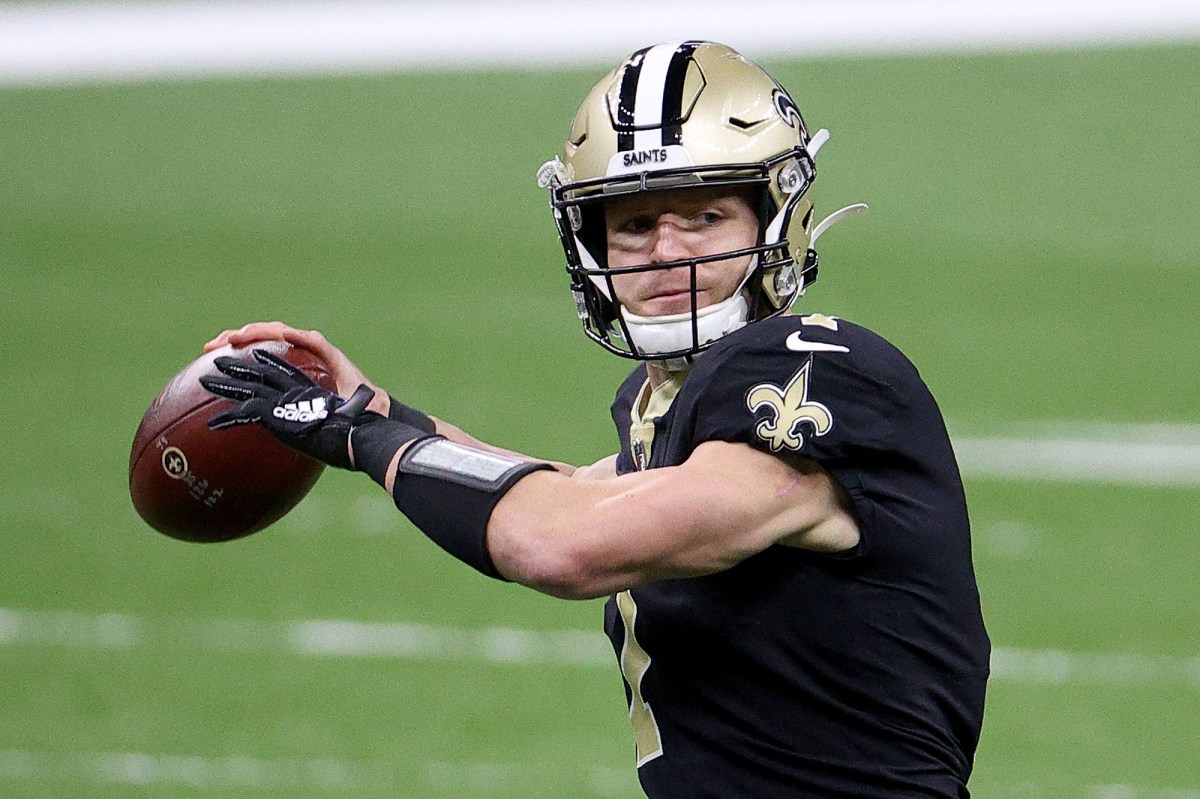