The Crown has found its final Princess Margaret. Lesley Manville, star of Phantom Thread and more, will take over the role of the Queen’s sister for the fifth and final season of the Netflix series. The role was originated by Vanessa Kirby in seasons 1 and 2 before being taken over by Helena Bonham Carter for season 3. Carter will play the character again in the upcoming season 4 before handing it off to Manville.

Lesley Manville will play Princess Margaret in the fifth season of The Crown. pic.twitter.com/R5aZEBOW0t

Above you can see the announcement that Lesley Manville will play Princess Margaret in the fifth and final season of Netflix’s The Crown. “I could not be happier to be playing Princess Margaret,” Manville said. “The baton is being passed on from two formidable actresses and I really don’t want to let the side down. Furthermore, to play siblings with my dear friend Imelda Staunton will be nothing short of a complete joy.”

The Crown chronicles the reign of Elizabeth II, and as each season is meant to represent about 10 years (give or take) in Elizabeth’s life, new cast members have been brought in to play the characters as they age. Season 1 and 2 featured Claire Foy as Elizabeth, Vanessa Kirby as Margaret, and Matt Smith as Prince Philip. The recent season 3 brought in Olivia Colman to play Elizabeth, Helena Bonham Carter as Margaret, and Tobias Menzies as Philip. Those actors will maintain those parts into season 4. Come season 5, Imelda Staunton will be crowned as Elizabeth. While season 5 now has its Margaret, Netflix has yet to announce who will be taking over the role of Philip in that final season.

The Crown is one of the best Netflix originals – it’s lavish, dramatic, and full of great performances. It also takes a Mad Men approach to its seasons, where each episode can stand completely on its own. In other words, the makers of The Crown aren’t trying to make an eight-hour movie, which is something many other Netflix shows end up doing, with frustrating results.

Season 4 will introduce a storyline about the marriage of Prince Charles (Josh O’Connor) and Princess Diana (Emma Corrin). The previous season featured Charles’ relationship with Camilla Parker Bowles (Emerald Fennell), the woman the real Charles would marry after he and Diana divorced. 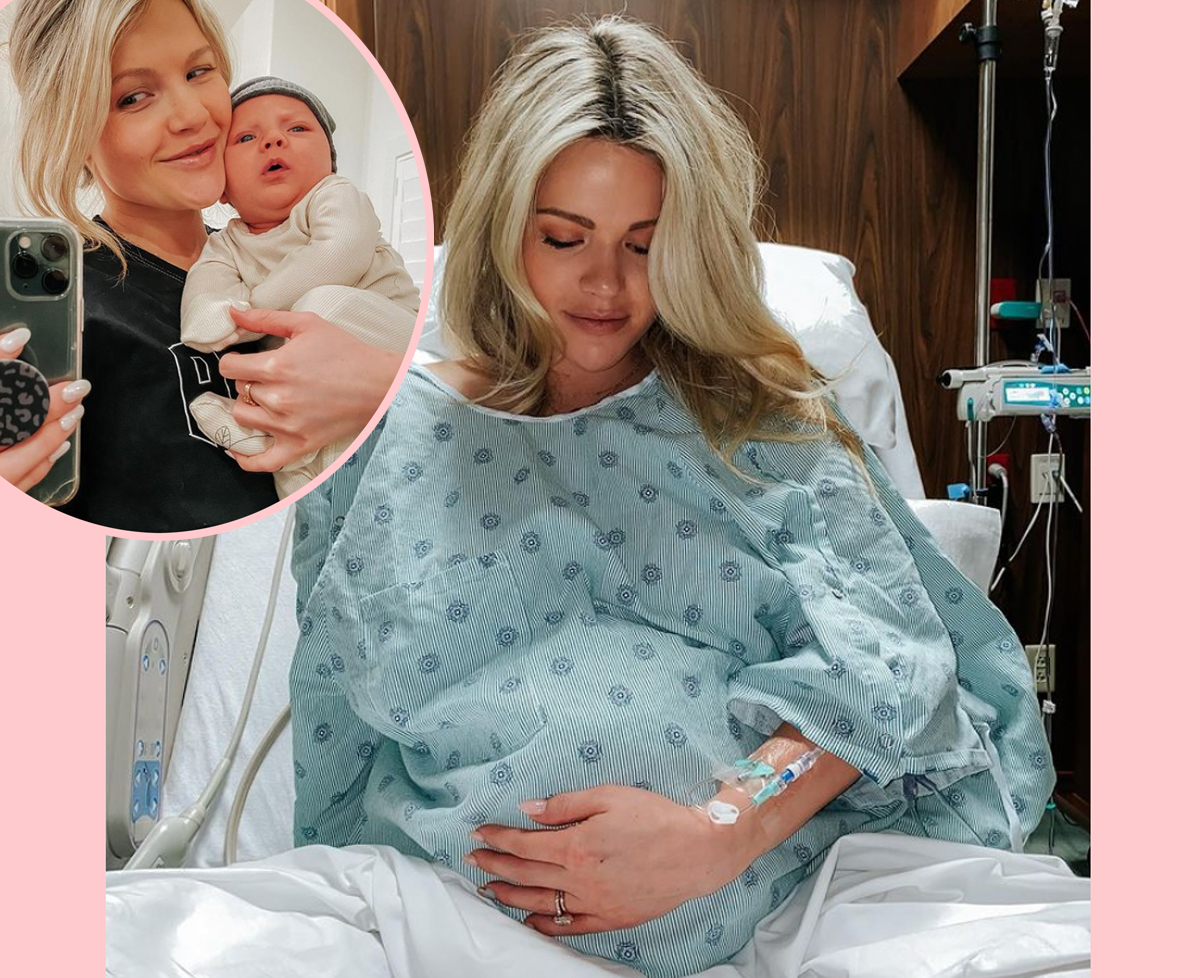 #DWTS Pro Witney Carson Had COVID-19 When She Gave Birth! #Godzilla vs. Kong Continues to Dominate the Box Office – /Film