Following a dramatic year of controversial rulings, the Supreme Court begins hearing new cases on Monday with a full agenda.

The court overturned abortion rights and expanded gun rights in June as the new conservative supermajority began to exert its influence.

Some of the court’s most important upcoming cases focus on the future of affirmative action, equal treatment of LGBTQ people, and the control of election laws. The court will hear the cases in the fall and then likely issue rulings in spring 2023.

As a close observer of the court, I think this term’s rulings will continue to reject the court’s previous liberal decisions and instead reflect a conservative interpretation of the historical meaning of the Constitution. At least three of those upcoming rulings are likely to profoundly influence people’s everyday lives in the United States.

College admissions and scholarships can alter the trajectory of a life.

College administrators want diverse student populations but are less clear about which categories – including race, ethnicity, gender, sexual identity and wealth – should influence admission and financial aid decisions. When it comes down to the specifics of which people are underrepresented in higher education, and which are overrepresented, the questions become thorny.

Many different groups feel that they are being mistreated when their specific circumstances and histories are taken into account.

The Supreme Court will hear two lawsuits on Oct. 31 brought by the anti-affirmative action organization Students for Fair Admissions. This group argues that Harvard and other schools blatantly discriminate against Asian students. But the claim is a proxy for all other preferences grounded in identity, including those in favor of Black applicants and those disadvantaging whites.

The two cases – one against Harvard and the other against the University of North Carolina—address private as well as public institutions.

Universities justifying their diversity policies argue that the 14th Amendment and its guarantee of “equal protection of the laws” encourage giving an advantage to historically oppressed groups.

The opponents of affirmative action argue that the 14th Amendment was meant to uphold racial neutrality, meaning all individuals should be treated the same, regardless of race. In this view, the Constitution forbids considering race in almost any decisions that influence individual advancement.

The core conflict is whether the equal protection clause protects equality or equity.

If is it equality – the same treatment of all races, regardless – this supports the argument that universities may not give preferences to applicants of one race over another.

If the 14th Amendment is found to guarantee equity – or trying to create equal outcomes for all by favoring historically disadvantaged groups – this supports the argument that affirmative action policies are constitutionally sound, and perhaps even required in public institutions.

The current court, with a conservative majority, almost certainly favors the argument that the equal protection clause endorses equality, not equity.

Another major case, 303 Creative v. Elenis, asks the court whether state law can compel a private business to serve LGBTQ clients – or whether the First Amendment protects business owners who violate those laws on religious grounds.

The controversy focuses on a website designer who wants to expand her business to offer personal wedding sites – but not for same-sex couples, as required by Colorado’s nondiscrimination laws.

The case comes close to addressing the longstanding conflict between a person’s free exercise of religion, guaranteed by the First Amendment, and a state’s power to enforce the equal treatment of all citizens.

But the question presented in this case focuses on the website designer’s free speech and artistic expression, rather than the religious motivation at the heart of the conflict.

The court’s recent history of supporting religious liberty suggests that the website designer will prevail.

The third major case this term—Moore v. Harper—is about the control of election law and what is known as the independent state legislature theory.

The somewhat arcane question is whether only the U.S. Constitution controls state legislatures’ decisions regarding federal elections rules within their states or whether state constitutions and courts can also oversee the election laws that apply to national elections.

In this case, the court will rule on whether the North Carolina Supreme Court can strike down and replace the Legislature’s congressional map, which the state court found was gerrymandered in violation of the North Carolina Constitution.

In an atmosphere of political distrust and accusations of election fraud, the court will determine who controls federal election law within each state.

The constitutional text on this question is admittedly unclear.

This interpretation means that election rules are not constrained by state constitutions, which often have additional protections of “free and equal” elections, enforced by state courts. Instead, only the U.S. Constitution could constrain state legislatures – and only federal courts, including the Supreme Court, could review these decisions.

Critics of the independent state legislature theory argue that even though the U.S. Constitution tasks state legislatures with overseeing election law, ordinary checks and balances that constrain those legislatures still apply. This would mean that other state officials and state courts maintain their usual role in limiting the power of the legislature, which was not meant to be fully independent.

The other fear is that Republican legislatures may attempt to alter the final slate of electors in the 2024 presidential election if former President Donald Trump runs and loses the popular vote in states with GOP legislatures.

This case is partially about trust – whether Americans trust state legislatures or state courts to oversee legitimate elections. And trust among the American public is in short supply.

The year at the court

The outcomes of this term’s cases will deeply influence American lives and values, especially for college applicants, LGBTQ citizens and people with strong religious beliefs.

The state legislature case is the most difficult to understand, and also perhaps the most influential, because it reflects the broader decline of trust in elections and the growing suspicions of fraud along many dimensions. I believe that this case – however resolved – will lower perceptions of the legitimacy of many future election outcomes.

Morgan Marietta is a professor of political science at UMass Lowell. This was first published by The Conversation — “The Supreme Court is back in session, with new controversial cases that stand to change many Americans’ lives – here’s what to expect“.

#The Moneyist: My father reportedly left me $1 in his will at my stepmother’s urging. Is it true that I cannot receive anything from his estate? 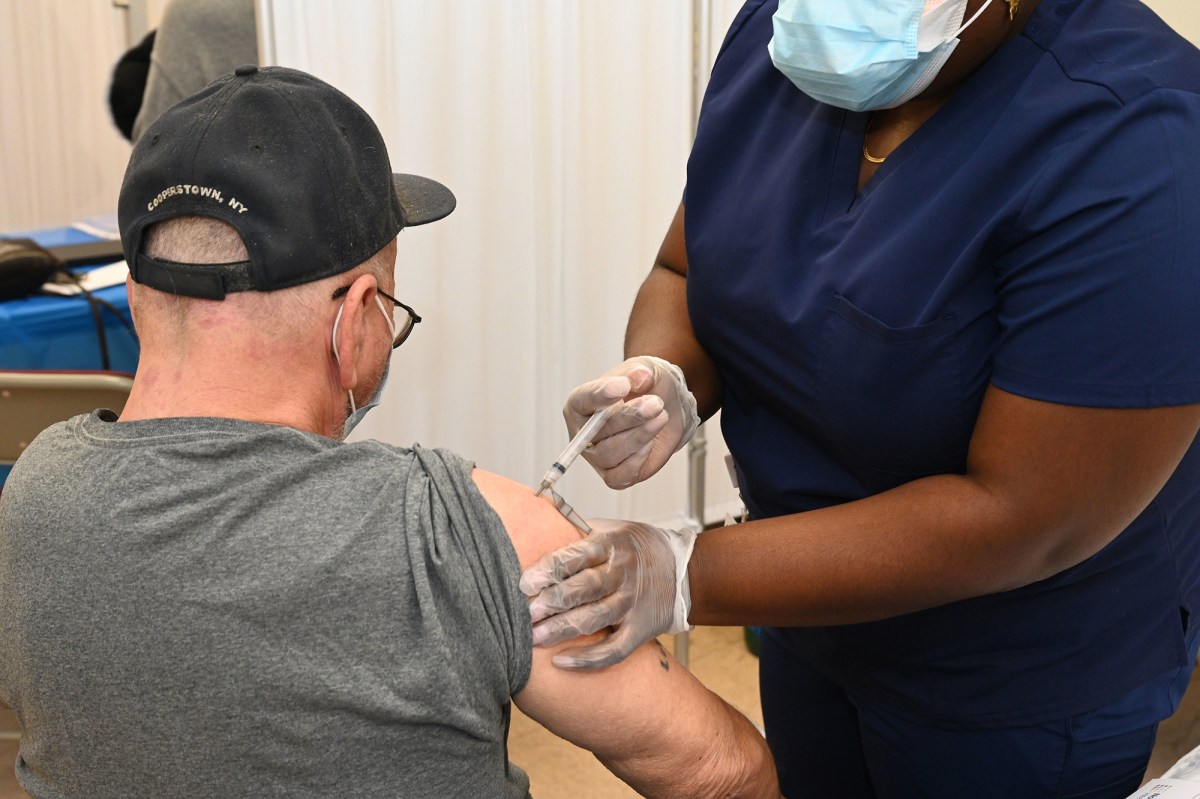 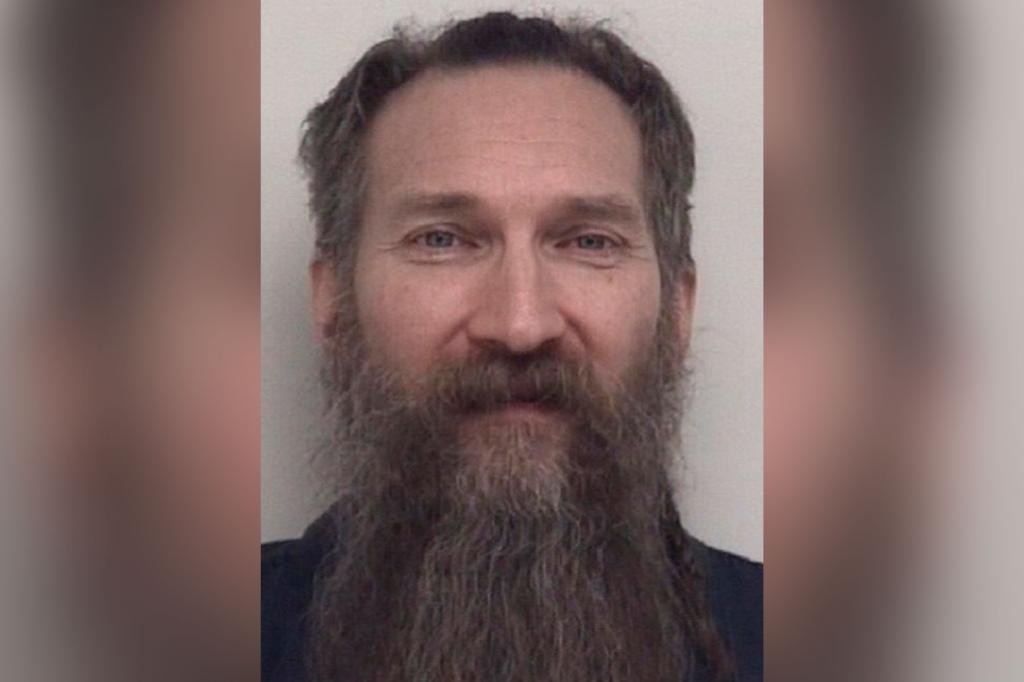 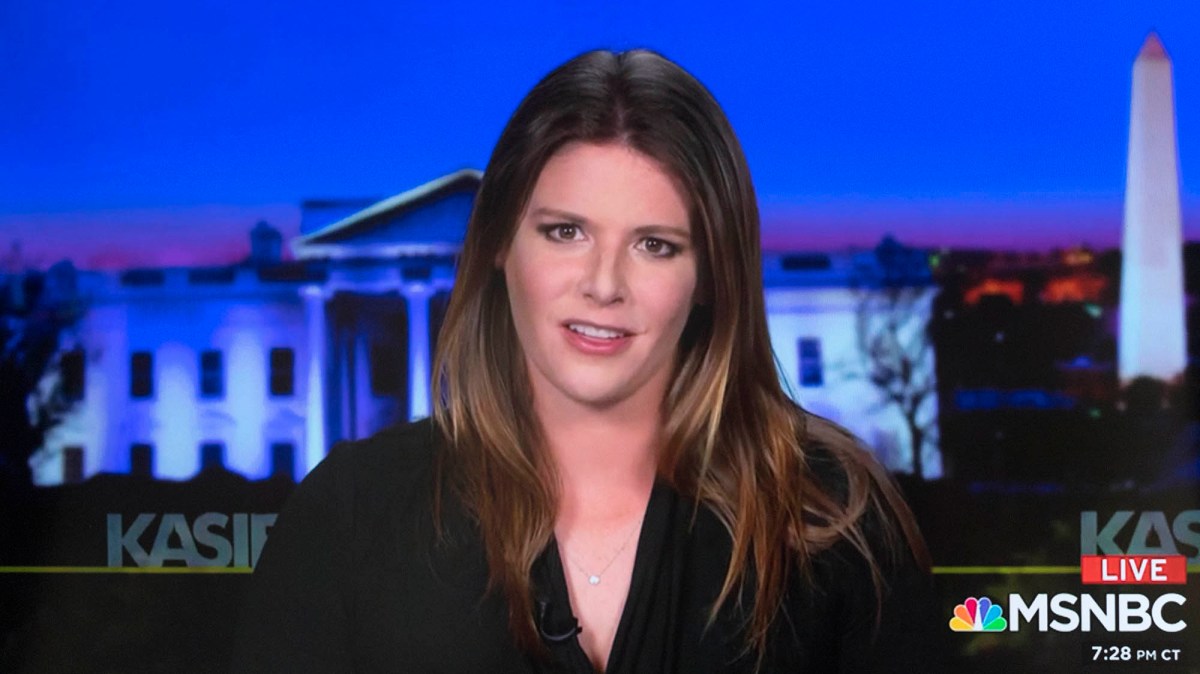 #The Ratings Game: Why Costco is rationing toilet paper and paper towels again, and what it says about supply chains everywhere