WWE let some bad gimmicks get in the way of some good wrestling at “The Horror Show” at Extreme Rules.

It makes you wonder why the company continues to back itself into a corner with a pay-per-view labeled “Extreme Rules” and only making it worse by labeling it “The Horror Show.” Make the fans happy and bring back Halloween Havoc in October and stop forcing extreme rules matches. Here are five takeaways from a mixed bag of a show that last just 2 ½ hours.

They lie, they cheat, they steal and they win.

Bayley and Sasha Banks left Extreme Rules with all the women’s gold and their bond even stronger. Neither won clean as both got help from each other and Banks’ “win” likely won’t stand. The pair is one of the best things WWE has going and that didn’t stop, despite one caveat.

Banks and Asuka delivered arguably the match of the night and one of its most interesting finishes. The action itself had a little bit of everything, a great pace, inventive counters, some really physical spots and even some joint manipulation from Banks that Pete Dunne would be proud of. Thankfully, this feud does not appear over.

Banks ultimately needed Bayley’s help to “win” the match. The SmackDown women’s champion slid one of the tag titles into the ring, leading to the ref missing Banks tapping out to the Asuka Lock. Asuka was able to fend off Bayley, but Banks picked up the belt left in the ring. As Banks argued with the ref, Asuka hit him with the green mist instead of blinding The Boss.

It allowed Bayley to smash Asuka in the back with the belt, strip the ref of his shirt, put it on — while still wearing her SmackDown title — count the 1-2-3 and declare Banks the “winner” and new Raw women’s champion. Got all that.

The outcome likely won’t stand. But with no on-screen authority figures in WWE, who overturns in? WWE officials? The referee himself after seeing Banks tapped? Or is Banks just going to keep running around and away with the gold until their likely SummerSlam rematch?

Bayley also had a solid match with Nikki Cross, whose pure energy is entertaining. Cross’ story was clearly that of the underdog, but WWE didn’t build enough emotion behind her to make you truly invest. Cross, of course, got cheated as Banks slipped Bayley her “Boss” hand jewelry to use as brass knuckles.

Cross sold the blow to the stomach well with great facials and Banks congratulating Bayley by saying “you did it” only added to the insult of all of it. These two have become tremendous heels. Whoever finally shuts them up has a chance to get a great rub.

Eye of the beholder

Seth Rollins and Rey Mysterio put on a heck of a physical wrestling match. Then someone needed to lose an eye – well sort of. After using wrenches, fingers, chairs and other tools to try to rip the other’s eye out in this eye-for-an-eye match, Rollins finally extracted Mysterio’s in a gnarly-looking callback spot on the ring steps.

You never saw Mysterio’s already injured right eye come out, instead you got him screaming in pain and holding his hand to his eye as Samoa Joe on commentary calmly says, ‘It’s out.” The camera then shows Rollins vomiting near the barricade. It felt like a very low form of entertainment and a somewhat anticlimactic end to a very good wrestling match.

There was no sign of Mysterio’s son Dominik, Rollins’ reaction to winning felt underwhelming and later on we learn that doctors will likely be able to save Mysterio’s sight in his eye. Rollins’ “Monday Night Messiah” character, however, needed the credibility from a win of this magnitude after losing at WrestleMania 36 to Kevin Owens, who beat Buddy Murphy on the kickoff show.

The Swamp Fight between Braun Strowman and Bray Wyatt was as strange as you’d expect, but not as memorable as you’d hope outside of the fantastic reemergence of The Fiend at its conclusion. This match always felt like the middle chapter to the trilogy with Strowman’s Universal championship not at stake.

It was Wyatt continuing to play mind games — like the Firefly Funhouse match with John Cena — making his opponent face his inner demons. Except for Strowman those demons were much less poignant and dramatic. They included a reflection of himself in his Wyatt Family black sheep mask, former Mixed Match Challenge partner Alexa Bliss as Sister Abigail, a snake and some random henchman — one of which was set on fire.

It ended with Strowman and Wyatt finally getting physical near a rowboat in a body of water that felt too much like the Lake of Reincarnation and Skarsgard the Dilapidated Boat from Matt Hardy’s Broken Universe. Strowman eventually sent Wyatt out onto the water in the boat, which eerily made its way back to the dock. Wyatt attacks Strowman out of nowhere. Strowman survives being beaten continually by an oar to kick Wyatt into the water. The Extreme Rules end-show logo flashes on the black screen but the video on Strowman’s face returns. He’s pulled into the water via a Mandible Claw and the show ends with the water bubbling red and The Fiend emerging for the first time in months.

Dolph Ziggler’s stipulation was good and made for some fun match physiology, but wasn’t worth the build and wait. He made the match extreme rules for him and had McIntyre compete under normal rules, adding that a count-out or disqualification would cost him the WWE championship. Outside of a table stop early and some near count outs, McIntyre wasn’t put in any grave danger of choosing wrong and falling victim to Ziggler’s game.

That match, like all of McIntyre’s of late, was entertaining and saw him again overcome the odds with a Claymore Kick out of nowhere. It’s time for WWE to put some real danger in front of him in the form of Randy Orton. Ziggler likely goes back to the comfort of the mid-card after McIntyre wiped his feet back on him.

This pay-per-view had some glaring issues, starting with the fact that two announced matches didn’t happen.

MVP didn’t face United States champion Apollo Crews, because he didn’t “pass his pre-match physical” because of the back injury at the hands of Bobby Lashley that has kept him off TV. That only sparked rumors that Crews may be dealing with coronavirus. We got an MVP promo instead, leaving him as a faux champion.

Jeff Hardy’s bar fight against Sheamus – the angle for which closed a recent SmackDown – didn’t happen without even a mention on the pay-per-view. The Wrestling Observer’s Dave Meltzer reported the match will be on this week’s SmackDown instead. It’s likely an attempt to boost ratings.

The SmackDown tag team championship tables match felt like the stipulation wasn’t needed. While the end spot of Cesaro power bombing Kofi Kingston from the top rope through double-stacked tables that New Day set up was excellent, that group doesn’t scream tables match. A pure wrestling match might have been even more fitting and entertaining. Cesaro and Shinsuke Nakamura are intriguing champions, but WWE’s history with its tag team division shouldn’t get anyone’s hopes up. 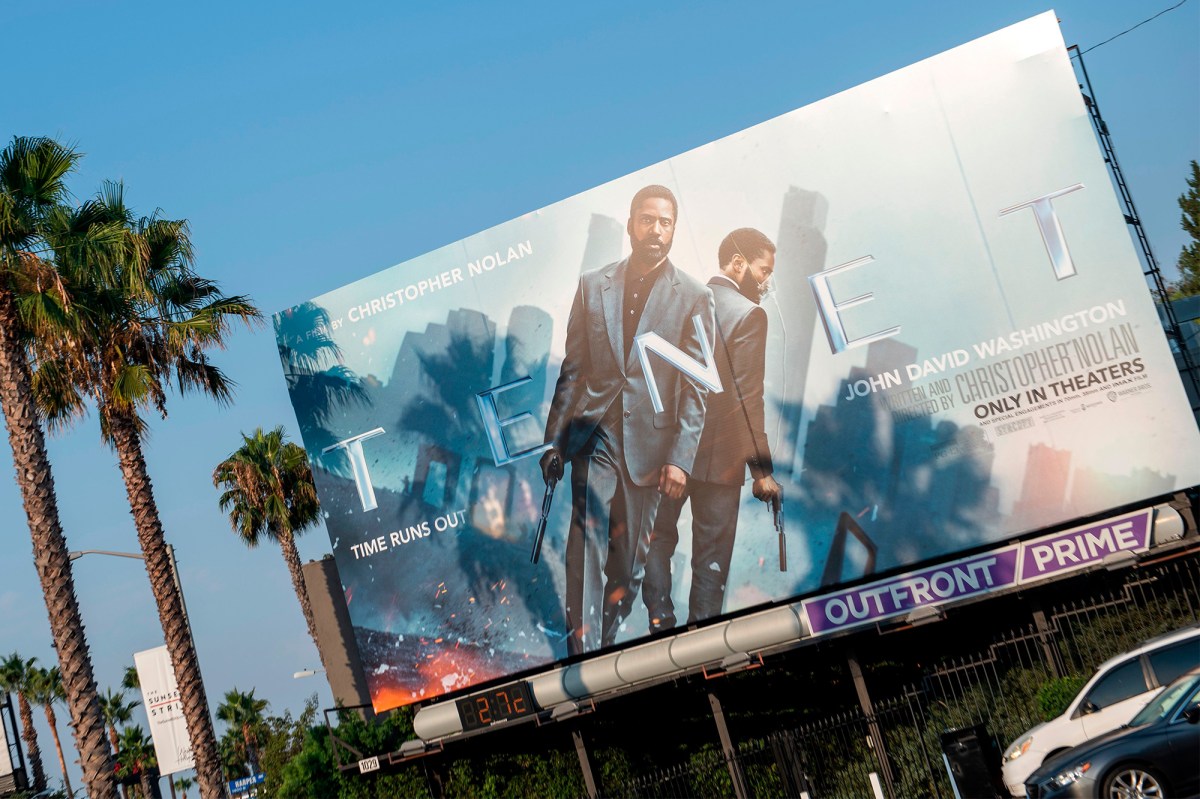 #Spy thriller ‘Tenet’ to be screened at Los Angeles drive-ins 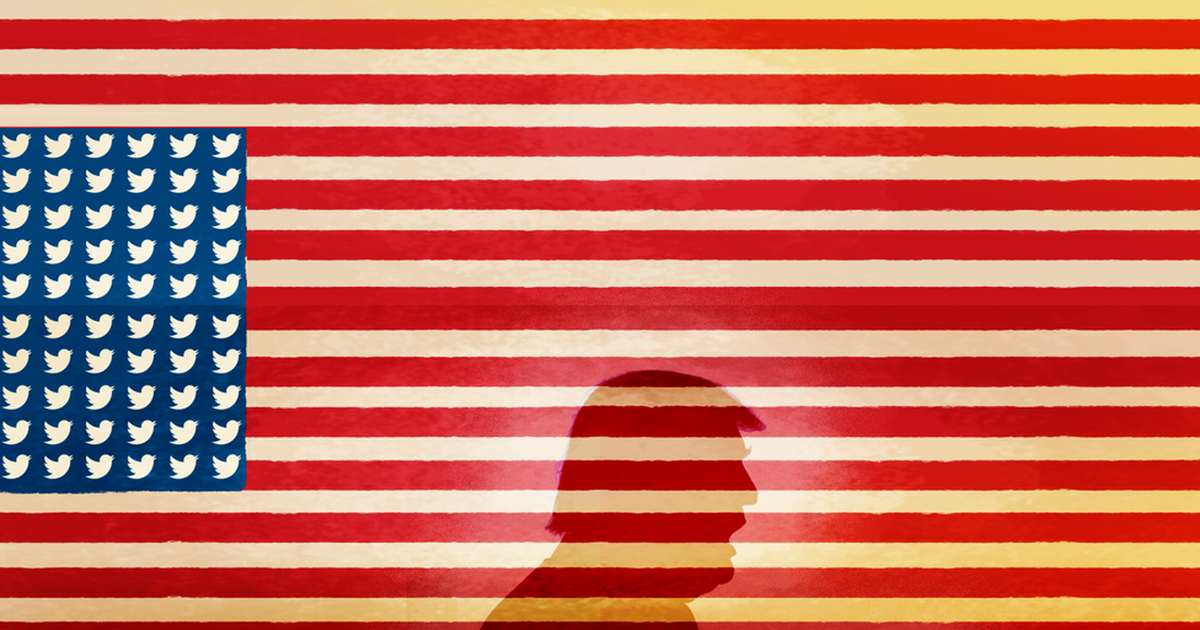