“#The Conners Season 4 Episode 5 Review: Peter Pan, The Backup Plan, Adventures in Babysitting, and A River Runs Through It”

It was Halloween in Lanford, but The Conners Season 4 Episode 5 didn’t quite live up to the high standards I’ve come to expect from a Connor fright night.

I know they don’t have to give us the entire family in costume every year, but that doesn’t mean I don’t hope for just that.

This year we only got Jackie as Peter Pan and Becky as Tinkerbell. I can’t even count Aldo’s kids because it seems that Melvin and Marvin are just usually creepy.

On the upside, Darlene continued to search for her path to enlightenment or happiness or just something that didn’t make her generally miserable.

It’s easy to say that she’s unhappy because Ben dumped her, but the truth is Darlene was depressed long before that. Ben and Darlene weren’t working, but whether she ends up back with Ben or not, and I’m not rooting for a reconciliation, Darlene needs to figure out how to be happy on her own.

But right now, she’s freaking out about Harris dating Aldo, and I can’t say I blame her. Everything we learn about Aldo just makes this scenario seem worse.

Aldo is much older than Harris. He’s got two kids who come across as disturbing at best and an ex who’s an addict who isn’t even allowed to watch her children.

Okay, so this is the part in the horror movie where I know something is horribly wrong, but nobody else gets it.
Darlene

Darlene isn’t wrong about all of the warning signs in this relationship. Aldo may actually care for Harris, but that doesn’t mean she should be playing step-mom to his kids already.

Unfortunately, Darlene’s plan backfired, and now, not only is Harris living with Aldo, but she also knows that Darlene is against their relationship. That means when things start to fall apart, Harris will be even less likely to turn to Darlene for help.

Harris: Aldo has a Chinese dragon tattoo that starts on his thigh…
Aldo: And it works its way all the way around my…
Darlene: It’s okay. I don’t need to know where the dragon goes.

Once Harris and Aldo stop making lovey-dovey eyes at one another, which will be soon considering they’ll be sharing a home and raising two kids, I’ll be shocked if this relationship lasts. Heck, its shelf life should be even shorter once the ex finds out Aldo is shacking up with a 19-year-old.

Harris is in love, and she can’t see the cold, hard reality that’s likely headed straight for her. It makes me wish Darlene had kept her mouth shut so that Harris would come to her when things inevitably go wrong.

But Darlene is still working on herself, and I give her credit for not giving up. She’s looked into the traditional, Christian religious route, and now she’s exploring eastern philosophy.

The Tao te Ching is a good place to start. I’m a little surprised she didn’t read it in college, but then again, Darlene went to art school, so her education may not have been all that well-rounded.

As usual, Darlene wasn’t the only Conner with issues. Becky realized she could no longer bring Beverly Rose to work now that the Lunch Box had turned into a sports bar.

It was great to see Emilio again. There’s still a part of me that hopes Emilio and Becky end up together, but the truth is that despite sharing a child and being married, they barely know one another.

Still, there’s no denying that these two have chemistry.

Emilio: I am only attracted to beautiful, smart women.
Becky: Should you really be flirting with your wife when you’ve got a girlfriend at home?

Becky dealt with the news that Emilio had a new, steady girlfriend pretty well, even once Dan made her realize that she had been thinking of Emilio as her romantic backup plan. However, I think Becky should meet Gabriela if the woman is going to be watching Beverly Rose.

And I was so proud of Becky when she said she needed to stay sober for an entire year before she considered starting a serious relationship. Obviously, she’s not considering bathroom sex with Mikey as anything serious, at least for now.

Finally, we had Dan and Louise, whose honeymoon ended up being of the virtual kind because a hole in the roof needed fixing.

But that makes me wonder, did they actually have plans for a honeymoon? If so, what were they? I’m curious about where Dan and Louise would choose to go on their honeymoon.

Dan took to the virtual reality goggles a little too well, which had Louise worrying about her new hubby.

Louise: These things are starting to freak me out. What is going on?
Dan: It’s nice in here. I want you to join me. In the real world, we have a hole in the roof, and I can’t afford to take my wife on a honeymoon. You deserve better.
Louise: Well, of course, I do, but I don’t need to go to fancy places with you. I have fun with you wherever we go.

I loved it when Louise said, of course, she deserves better. Louise can deal with almost anything that comes their way, but unlike many Conner women, she doesn’t lack self-esteem, and that’s a refreshing change of pace.

But that brings me back to Halloween, which felt like more of an afterthought in this installment, and that was disappointing. Last year, even when Lanford canceled trick or treating due to the pandemic, the Conners made the most of it by going door to door in their own home.

And during The Conners Season 1 Episode 3, Mark and Darlene took on the school’s list of banned costumes.

The only Halloween moment truly worthy of The Conners was when Melvin and Marvin threatened Dan’s chickens, and he asked them to dig their own graves in the backyard and then lie in them to make sure they fit.

I can’t imagine that Roseanne herself could have handled that any better.

So, what did you think, TV Fanatics?

Did this Halloween episode live up to your expectations?

Are Harris and Aldo a match made in heaven, or are they destined to crash and burn?

And do you think Becky should eventually end up with Emilio, Mikey, or someone new?

Hit that SHOW COMMENTS button down below to chime in and let us know your thoughts about this installment of The Conners. And don’t forget, you can watch The Conners online here at TV Fanatic.

#Can Gil & Sara Get What They Need From Internal Affairs' Nora? (RECAP) 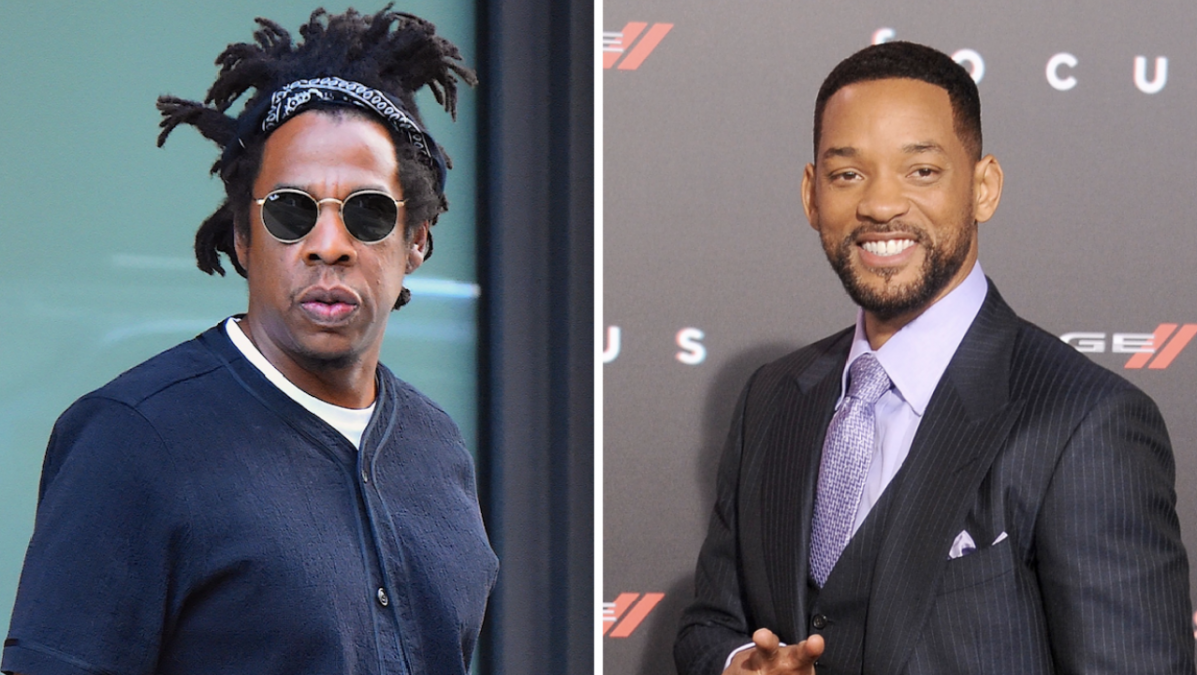