Delivering on the network’s commitment to being the broadcast destination for family comedy, ABC today announced premiere dates for its Wednesday primetime comedy block. “The Goldbergs,” “The Conners” and “black-ish” will return Oct. 21, and “American Housewife” will join the comedy lineup on Oct. 28.

Dates for network scripted dramas will be announced soon. Dates for unscripted series were previously announced.

“We couldn’t be more excited to spread some much-needed joy with our Wednesday night comedy lineup,” said Karey Burke, president, ABC Entertainment. “While we had to be incredibly flexible this year, we are so lucky that we’re able to continue our long tradition of making Wednesday night comedy a strong staple of our fall broadcast schedule.”

“The Conners” follows America’s favorite family as they continue to face the daily struggles of life in Lanford. Dan, Jackie, Darlene, Becky and D.J. will continue to grapple with parenthood, dating, financial pressures and aging in working-class America. Through it all – the fights, the coupon cutting, the hand-me-downs, the breakdowns – with love, humor and perseverance, the family prevails. The series stars John Goodman as Dan Conner, Laurie Metcalf as Jackie Harris, Sara Gilbert as Darlene Conner, Lecy Goranson as Becky Conner-Healy, Michael Fishman as D.J. Conner, Emma Kenney as Harris Conner-Healy, Ames McNamara as Mark Conner-Healy, Jayden Rey as Mary Conner and Jay R. Ferguson as Ben. “The Conners” is executive produced by Tom Werner, along with Sara Gilbert, Bruce Helford, Dave Caplan, Bruce Rasmussen and Tony Hernandez. The series is from Werner Entertainment.

“American Housewife” follows Katie Otto, a confident, unapologetic wife and mother of three, raising her flawed family in the wealthy town of Westport, Connecticut, filled with “perfect” mommies and their “perfect” offspring. Joining Katie in her perfectly imperfect world is her husband, Greg Otto, who supports her in every way possible but with a dash of reality thrown in as they work to ensure their children don’t end up like everyone else. Despite her flaws and unconventional ways, Katie ultimately only wants the best for her kids and will fight tooth and nail to instill some good old-fashioned values in them. “American Housewife” stars Katy Mixon as Katie Otto and Diedrich Bader as Greg Otto. The series is produced by ABC Signature and Kapital Entertainment. Rick Wiener and Kenny Schwartz are showrunners of the series. Aaron Kaplan, Rick Wiener and Kenny Schwartz are executive producers. “American Housewife” was created by Sarah Dunn (“Spin City,” “Bunheads”). ABC Signature is a part of Disney Television Studios, alongside 20th Television and Touchstone Television.

What do you think? Do you watch any of ABC’s comedies? Which new season are you looking forward to?

#Americans divided over who should distribute COVID-19 vaccine: poll 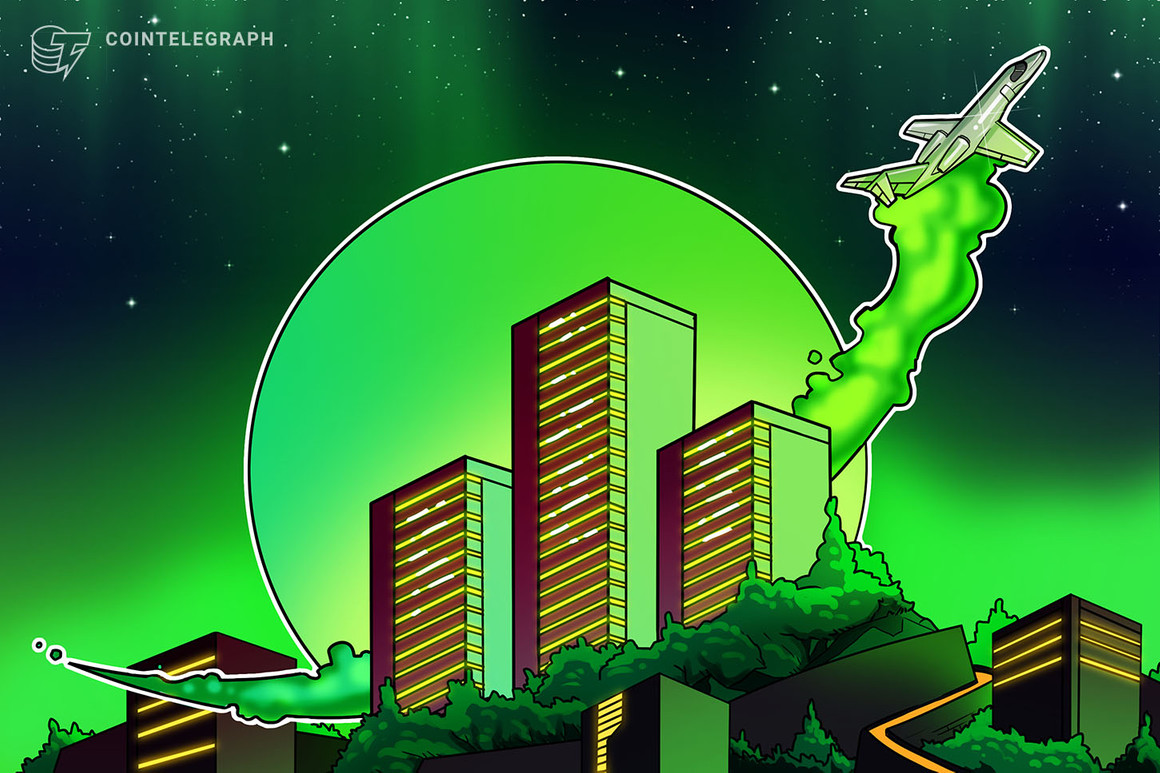