The Movie: The Conjuring

Where You Can Stream It: HBO Max and Netflix
The Pitch: Meet Ed and Lorraine Warren, ghost hunters who agree to help the very large Perron family after they move into a haunted house.

Why It’s Essential Quarantine Viewing: The Conjuring: The Devil Made Me Do It arrives this week, so why not go back to where it all started?

James Wan knows horror. And the best example of how skilled he is at the genre is The Conjuring, his 2013 creepshow that launched one of the most successful horror franchises of all time. On paper, The Conjuring doesn’t sound groundbreaking. In fact, it almost sounds like a rehash for Wan, who also directed the haunted house flick Insidious. But it’s not. The Conjuring is more elegant than that; done in a style that invokes classic chillers like The Changeling.

The Conjuring also introduces us to Ed and Lorraine Warren, the heart and soul of the series, played by Patrick Wilson and Vera Farmiga. The Warrens were real people who claimed to be real ghost hunters, and whether or not you believe that is up to you. But the truth doesn’t really matter here, because we’re dealing with an idealized, fictionalized Warrens. They’re a couple that genuinely loves each other, and they also love helping other people. It’s rare to build an entire horror franchise around such nice people.
The Warrens don’t really get in on the action right away. First, we meet the Perron family – husband and wife Roger (Ron Livingston) and Carolyn (Lili Taylor) and their huge brood of daughters. The Perrons have just moved into a big farmhouse with a dirt-cheap price, and they learn pretty quickly why the cost is so low: the place is haunted.

The script, by Chad Hayes and Carey W. Hayes, is smart enough to explain why the Perrons can’t just pack up and leave. For one thing, they can’t afford it – they sunk all their money into the house. And for another, they soon learn that even if they leave, the supernatural, demonic forces tormenting them will just follow them around. What’s a haunted family to do? Call in the Warrens, of course.

Wan directs the hell out of this thing, staging a fantastic one-shot sequence that moves around the haunted house as the family moves in, showing us one room after another and getting us better acquainted with the place. And then there are the scary set pieces, such as when Carolyn gets trapped in the house’s blocked-off basement, or when a ghost drags one of the Perron daughters around by her hair.

But the grounding center to all of this is the Warrens. They’re such good people that we cant help but fall for them. And Wilson and Farmiga are so good that they make the characters fully believable. There are moments where the Warrens are so selfless that they could’ve come across as unbelievable, but Wilson and Farmiga know just how to play things to keep them real – or as real as things can be in a movie about a haunted house.

#'Chicago Fire' Cliffhanger: Will Everyone Survive? 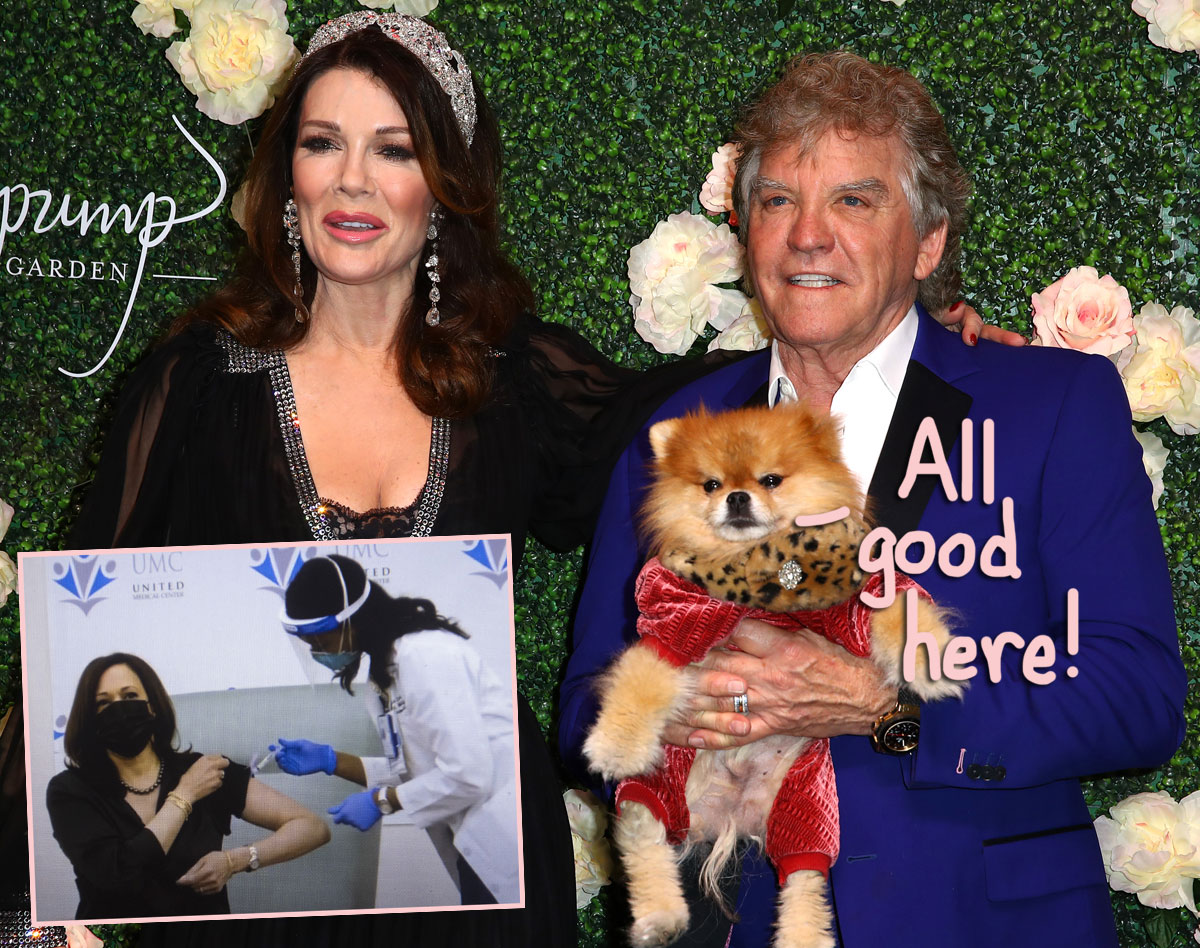 #COVID Vaccine Distribution Is A S**t Show — But Lisa Vanderpump’s Husband Got His Dose!

#Knives Out 2 Filming Has Begun in Greece – /Film 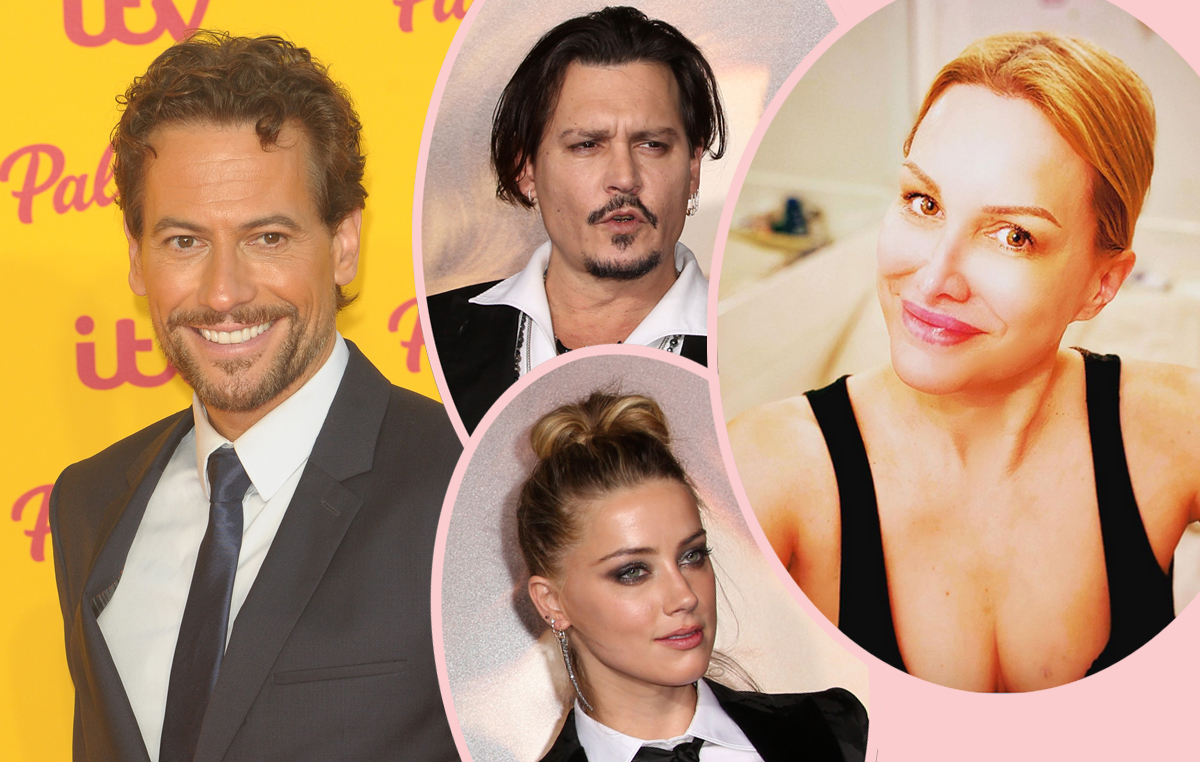