“#The coastal banksia has its roots in ancient Gondwana”

If you fondly remember May Gibbs’s Gumnut Baby stories about the adventures of Snugglepot and Cuddlepie, you may also remember the villainous Big Bad Banksia Men (perhaps you’re still having nightmares about them).

But banksias are nothing to be afraid of. They’re a marvelous group of Australian native trees and shrubs, with an ancient heritage and a vital role in Australian plant ecology, colonial history and bushfire regeneration.

The genus Banksia has about 173 native species. It takes its name from botanist Sir Joseph Banks, who collected specimens of four species in 1770 when he arrived in Australia on board Captain Cook’s Endeavour.
One of the four species he collected was B. integrifolia, the coastal banksia. This can be a small to medium tree about 5m to 15m tall. In the right conditions, it can be quite impressive and grow up to 35m.
It’s found naturally in coastal regions, growing on sand dunes or around coastal marshes from Queensland to Victoria. These can be quite tough environments and, while B. integrifolia tends to grow in slightly protected sites, it still copes well with sandy soils, poor soil nutrition, salt and wind.
From ancient origins
Coastal banksia—like all banksias—belong to the protea family (Proteaceae). But given the spectacular flowering proteas are of African origin, how did our Australian genera get here?

The members of the Proteaceae belong to an ancient group of flowering plants that evolved almost 100 million years ago on the southern supercontinent Gondwana. When Gondwana fragmented more than 80 million years ago, the proteas remained on the African plate, while the Australian genera remained here.
The spikes of woody fruits on the Australian banksia, sometimes called cones, are made up of several hundred flowers. The flower spikes are beautiful structures, soft and brush-like. But with B. integrifolia, they are pale green, similar to the foliage, and can be hard to see within the canopy at a distance.

Up close, these fruit spikes can look quite spooky, almost sinister, especially when wasps have caused extensive gall formation. Galls are swellings that develop on plant tissues as a result of fungal and insect damage, a bit like a benign tumor.
Maybe this is what led May Gibbs to cast them as the baddies in her Gumnut Baby stories. While the galls may look unsightly, they rarely do serious harm to banksias.

Indigenous use
Given the fruit spikes of coastal banksia look like brushes, it’s not surprising Indigenous people once used them as paint brushes.
The flowers are very rich in nectar, which attracts insects and birds. If you run your hand along the flower spike you, like generations of Aboriginal people before you, can enjoy the sweet taste if you lick the nectar off your hand. You can also soak the flowers in water and collect a sweet syrup.
In the garden, B. integrifolia is wonderfully attractive to native insects, birds and ringtail possums. It’s easy to establish and, until it grows more than a few meters high, can be successfully moved and transplanted.
Unlike many other banksia species, coastal banksias don’t need fire to release their seed. For many Australian species, the woody fruits remain solid and sealed, and it’s only when fire comes through that they burn, dry, crack open and release their seed.
This can happen with B. integrifolia too, but in a garden setting the fruits will mature, dry and crack open and release the seeds, which germinate readily. This makes propagating coastal banksia easy work.

In touch with its roots
Perhaps one of the more important, but less obvious, attributes of B. integrifolia are its roots. These are a special type of root possessed by members of the protea family.
The roots form a dense, branched cluster, a bit like the head of a toothbrush, that can be 2-5cm across. They greatly increase the absorbing surface area of the roots, as each root possesses thousands of very fine root hairs.
Proteoid roots can be very handy in sandy and other poor soils, where water drains quickly and nutrients are scarce.
These roots, also described as cluster roots, are often visible in a garden bed just at the interface of the soil with the humus or mulch layer above it. They’re very light brown, almost white, in color.
B. integrifolia, like other banksias, also has the ability to take in nitrogen and enrich the soil, which can be very handy in soils low in nitrogen. It’s like a natural living and decorative fertilizer.

Proteoid roots are unfortunately very well suited to the presence of Phytophthora cinnamomii (the cinnamon fungus). It causes dieback in many native plant species, but can be particularly virulent for banksias.
But B. Integrifolia is one of the more resistant species to the fungus. Promising experiments have been done on grafting susceptible species onto the roots of B. integrifolia to improve their rates of survival.
This could be important, as banksias have a role in bushfire regeneration in many parts of Australia, so the occurrence of the fungus can compromise fire recovery.

Citation:
The coastal banksia has its roots in ancient Gondwana (2020, June 12)
retrieved 12 June 2020
from https://phys.org/news/2020-06-coastal-banksia-roots-ancient-gondwana.html 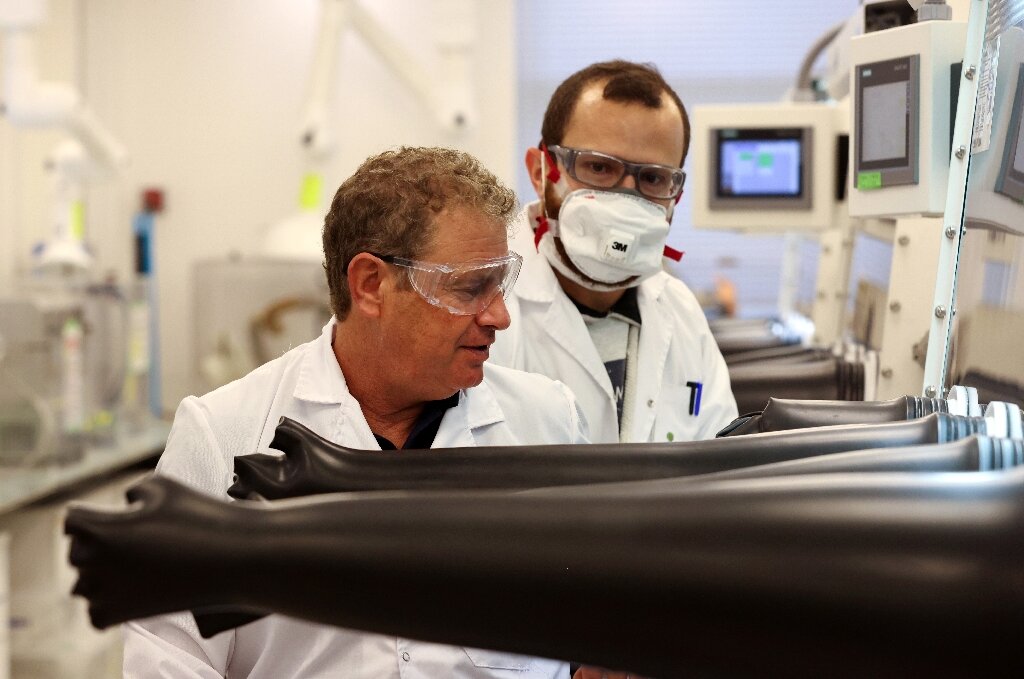 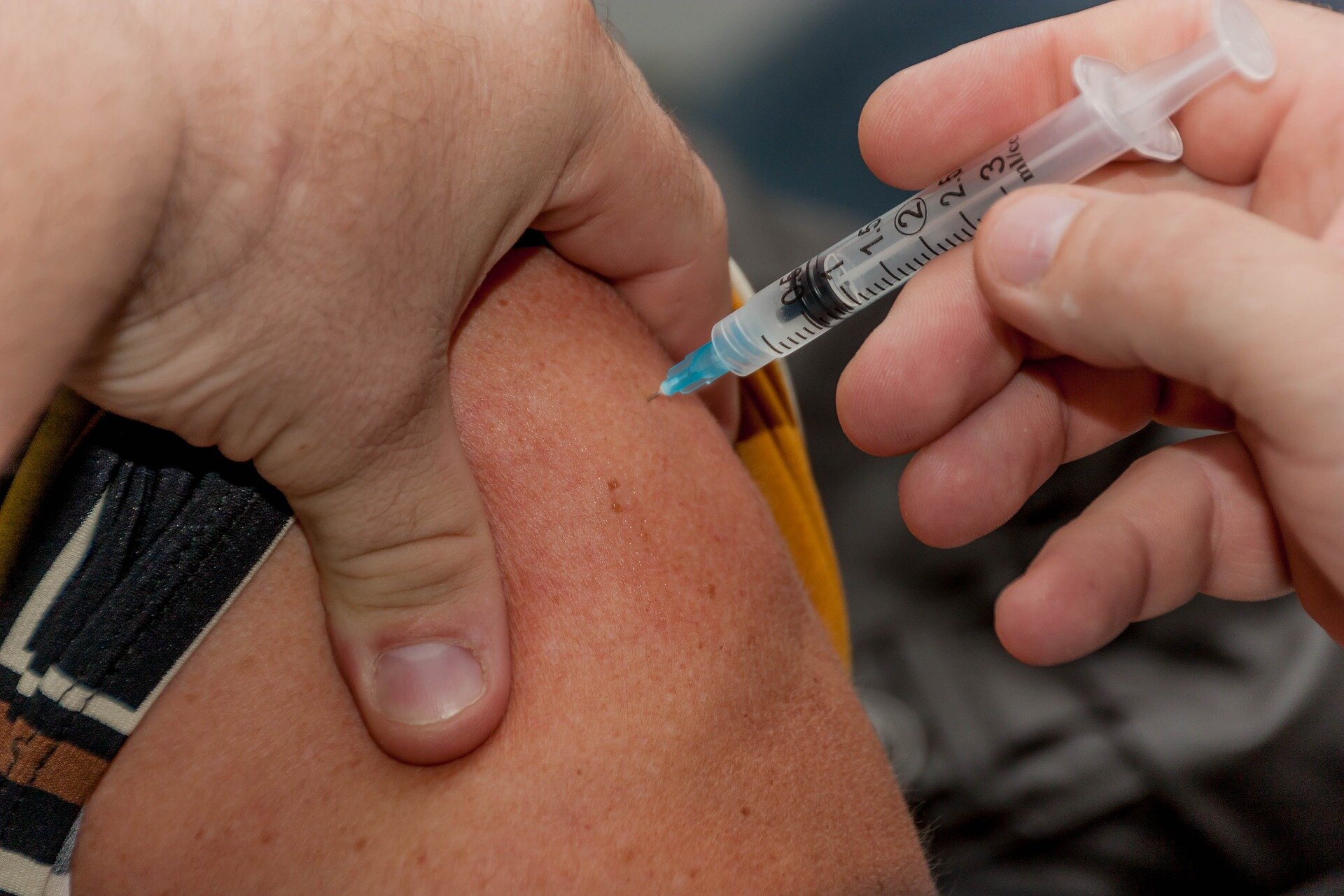 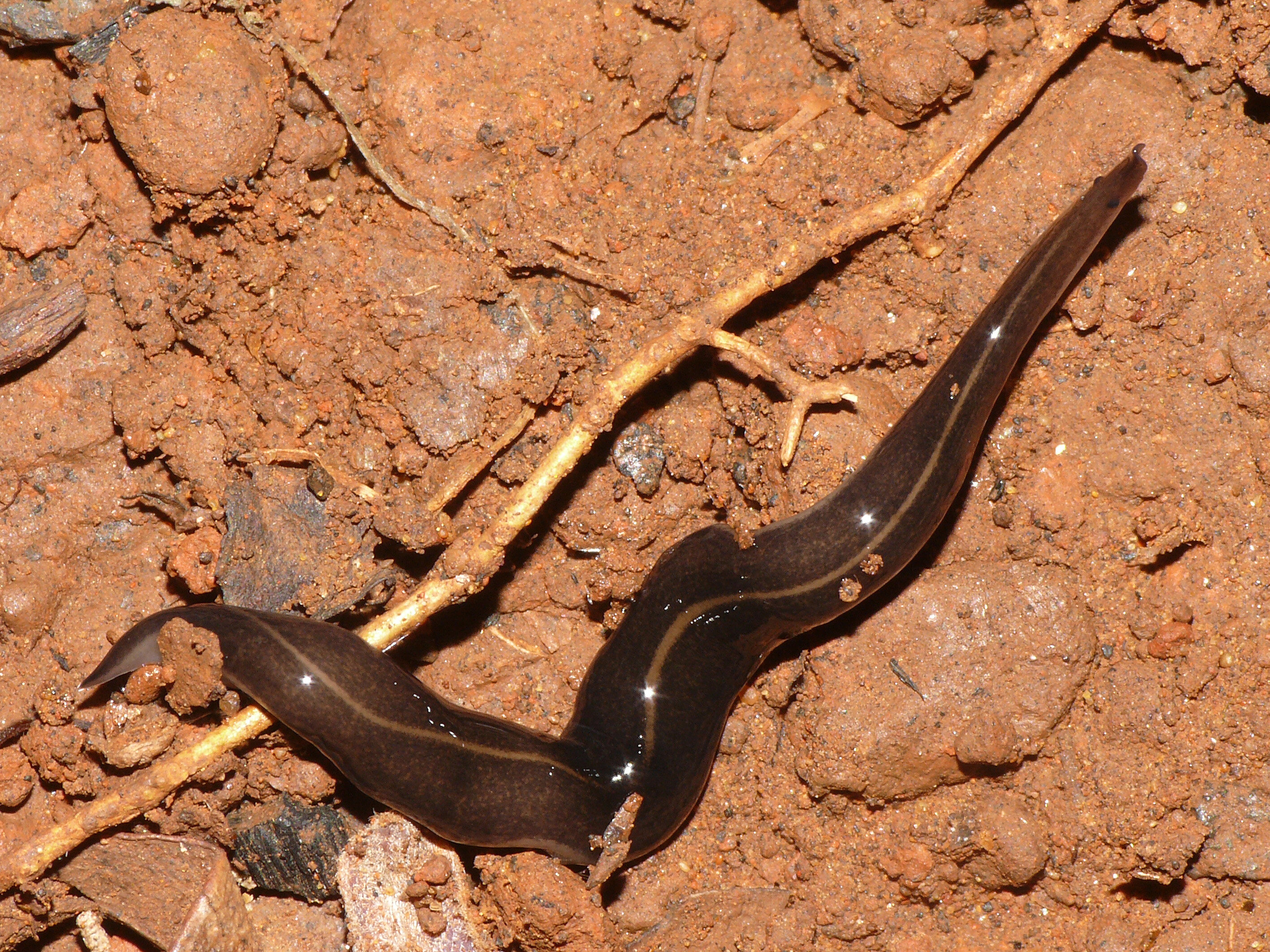 #Slugs, snails are not alone in causing rat lungworm disease in humans