“#The chilling drama behind ‘Ice Ice Baby,’ 30 years after its release”

And Floyd “DJ Earthquake” Brown is the man responsible for its sample, one of the most memorable in ’90s hip-hop: the bass line from Queen and David Bowie’s “Under Pressure,” which he used as the funky foundation of the Vanilla Ice smash “Ice Ice Baby.”

“That song caught my ear right off,” says Brown of the 1981 classic that he discovered while searching for samples to use on tracks for Ice. “I just kept looping the eight bars and then I put a beat behind it … And when I let Ice hear it, he flipped out on it.”

Thirty years after “Ice Ice Baby” was released, the song — co-written by Brown, who also served as its uncredited producer — is now a classic in its own right. It became the first rap single to go No. 1 on the Billboard Hot 100 and turned Vanilla Ice into a pop sensation who brought hip-hop from the streets to the suburbs.

“Ice Ice Baby” even landed the artist, born Robert Van Winkle, a movie-star vehicle — remember “Cool As Ice”? And the song — which debuted Aug. 22, 1990 — is the main reason there is a biopic, “To the Extreme,” being made about Vanilla Ice, with Dave Franco starring as the rapper.

But there was a lot of drama behind “Ice Ice Baby” before it rode that bass line all the way to the top of the pop charts.

It all started when Brown was DJing at a Dallas club called City Lights, where Vanilla Ice — who then was known as just Ice — would enter dance contests. Tommy Quon — the club owner and Vanilla Ice’s future manager — saw a budding star, and the search was on to find some material for him.

“The first song that I did for Ice was ‘Play That Funky Music,’” Brown says. “I just took that [Wild Cherry sample] and then I put a black beat behind it.”

The most divine inspiration, however, came from sampling “Under Pressure” on “Ice Ice Baby.” But tensions between Brown and Vanilla Ice almost killed the magic before it had a chance to happen.

“I was adding some more elements to it,” he says. “Ice comes into the studio, and he asked me to make a cassette tape of just the beat so he could ride around and listen to it. He claimed he wanted to ride around and write to it. But I wasn’t agreeing with that type of situation because when I’m working on something, I like to have finished product before I let anybody hear it … There were words exchanged between me and Ice, and I told Tommy that I wanted all my tracks erased.”

Quon kept the tracks anyway, though, and one day Brown heard another DJ playing the beat of “Ice Ice Baby” at a club. “And then,” Brown says, “all of a sudden I heard it on the radio, with lyrics on it. I said, ‘That’s my song!’”

Eventually, Brown worked out a production deal with Quon, mended fences with Vanilla Ice and became his road DJ on tour with the likes of MC Hammer. Although “Ice Ice Baby” was originally the B-side to “Play That Funky Music,” it took on a life of it own.

As the song took off, though, problems arose because they didn’t clear the “Under Pressure” sample at first. They had to settle a deal on the publishing with Queen and David Bowie, who are all credited as co-writers of the song.

Then there were questions about who actually wrote the lyrics. Turns out it was Brown’s former collaborator, Mario “Chocolate” Johnson. “I remembered that every time I would do the music, Ice would leave and come back with some lyrics,” Brown says. “Now I’ve never actually seen Ice write lyrics … The lyrics sounded familiar, but I couldn’t pinpoint who it was.”

Despite the controversy and other bumps along the way, the “Ice Ice Baby” explosion was a memorable time for Brown.

“The experience of that was pretty amazing,” he says. “We didn’t believe that it could actually go that far [to No. 1]. I’m such a humble person, I was just working. My royalty checks were coming home, but … I didn’t know that I had hundreds of thousands of dollars sitting back at home in the mailbox.”

To this day, Brown remains friends with Vanilla Ice. “We talk to each other probably every other day,” he says. “He also wants to create another album. I’ve got songs right now for Ice.”

Certainly, they are forever bonded by “Ice Ice Baby.” Says Brown: “It was blood, sweat and tears to get to where we went.” 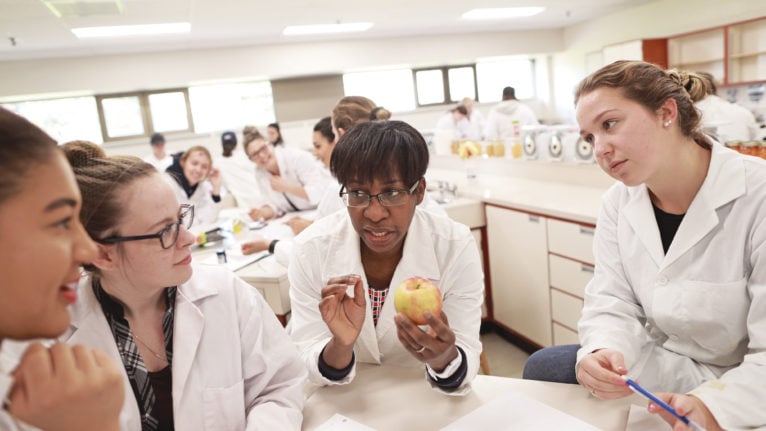 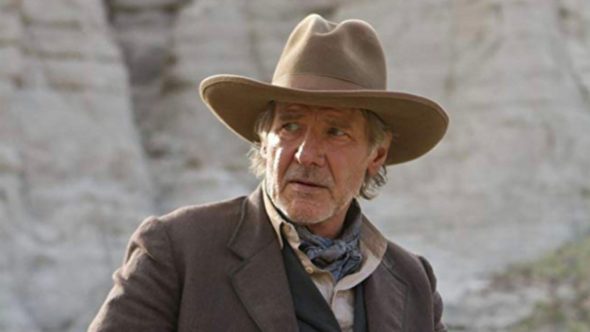 #Vietnam schoolgirl creates art from the chaos of the coronavirus